We’ve had a pretty solid idea of what the 2016 Mazda2 was going to look like since the debut of the HAZUMI in Geneva, so we can’t say we’re surprised by today’s revelation of the next-gen subcompact. It’s the itty-bitty brother to the Mazda3 and Mazda6, bearing the hallmarks of Mazda’s undervalued KODO: Soul of Motion design language, which is what we’ve been expecting all along. Still, we can’t help but be a little bit amazed at how damn good the 2016 Mazda2 looks.

The Mazda2, which goes by the name Demio in Japan, is a surprisingly sexy little compact hatch that should have enough to put the rest of the segment on notice. While the previous-gen Mazda2 is a sporty-looking little hatch in its own right, the 2016 Mazda2 takes it to an entirely different level by adding a certain sense of sophistication. 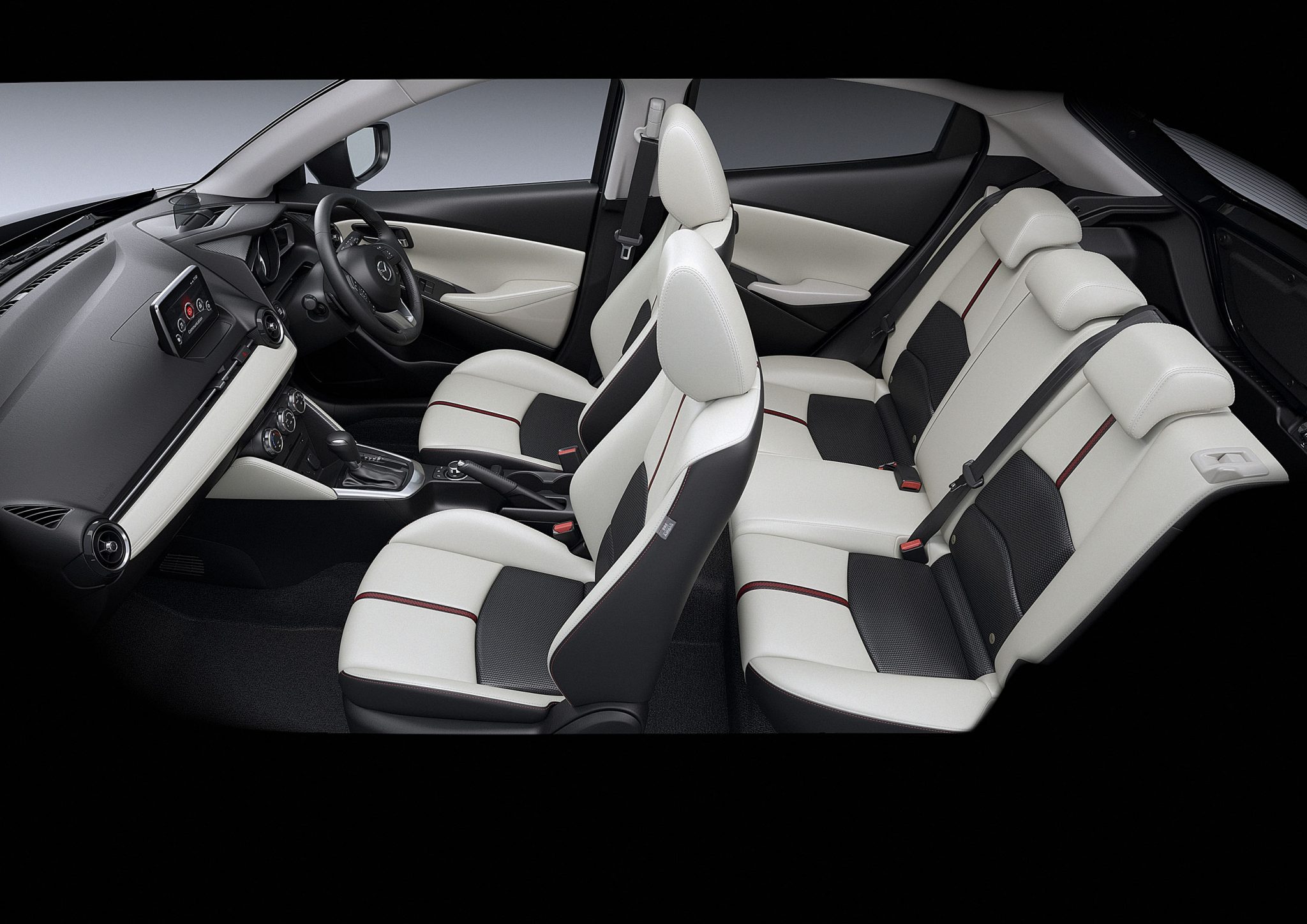 Not enough can be said about the interior. For our money, the Mazda2 looks like it could have one of the finest interiors you’ll find in a car that’ll likely only set you back about $15,000. This is the new standard, folks. 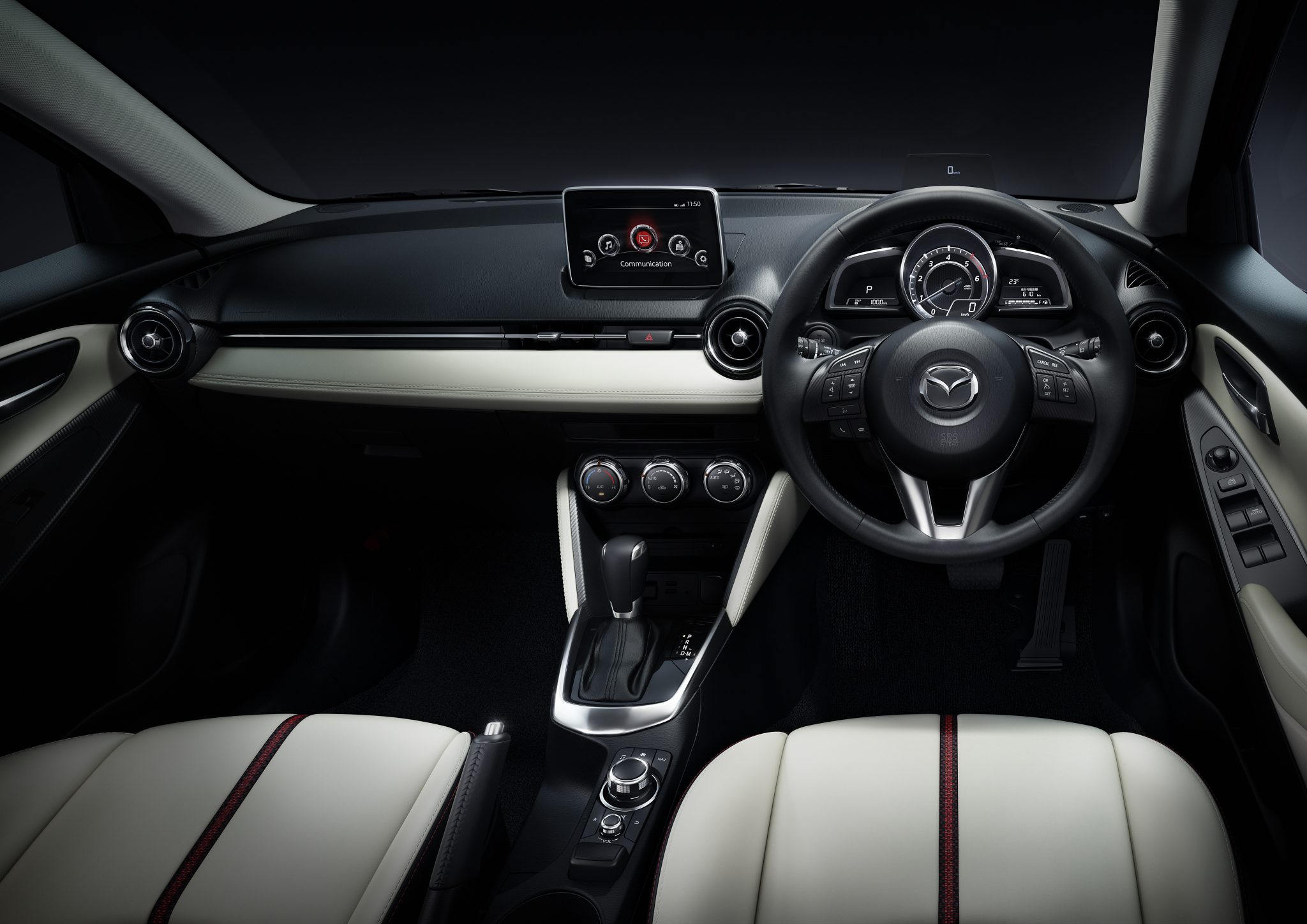 Mazda has confirmed that Japan will be getting the 1.3-liter gasoline engine and the 1.5-liter clean diesel, but has yet to comment on which engines will be coming to the Mazda2 in other markets.

More information on the powertrains available to U.S. customers is expected sometime before its fall release. It’s a fair bet that we won’t be getting the diesel engine, but Mazda could totally make it up to us by dropping a turbocharged engine into the 2016 Mazda2, calling it a Mazdaspeed2, and giving us the Fiesta ST-fighter that we know Mazda wants to make.