2016 Prius is for Nerds, Hippies and Weirdos According to Latest Toyota Ads 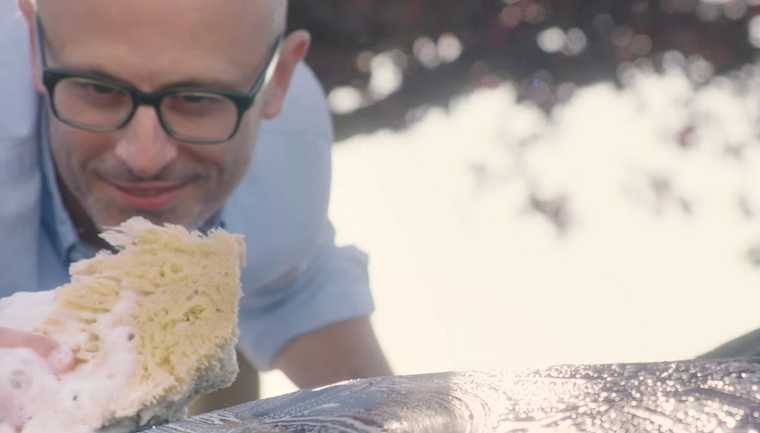 If you’re going to make fun of a certain group in a commercial, you usually want to insult the group most unlike the one you’re trying to appeal to, like Chevy is so apt to do in its pickup truck commercials that do their best to alienate “unmanly” viewers.

Or you could do what Toyota is doing and go the total opposite way about it by making fun of the very people you hope will buy your car. In this case, we’re talking about the 2016 Toyota Prius, whose customers are apparently all nerds, hippies, and weirdos according to Toyota’s three latest new ads.

In the 30-second spots, a smooth-voiced narrator politely insults Prius customers by calling them all of the aforementioned names. If that sounds bad: it isn’t. It’s actually quite hard to feel insulted by the ads, as they are self-deprecating more than offensive: when someone claims that only the geeky and weird could possibly want to buy a Prius, isn’t that a jab at the car more than at its customers?

I suppose the reason it works is that ultimately, the insults themselves aren’t really insulting. Over time, geek culture has come to embrace being different, quirky, and possibly even forward-thinking. It’s clear from the narrator’s tone that when he accuses Californians who love the Prius of being “nerds,” he really expects them to take pride in the label rather than take offense.

In fact, the whole thing has a sort of feel-good attitude about it. California is, after all, a haven for green technology, as it provides more incentives and infrastructural support for electrified transportation than any other state. Toyota is obviously aware of this when it reminds its viewers that the Internet and smartphones were invented there and that the people who buy the Prius are part of an “eco-revolution.”

Somehow, when Toyota calls its customers nerds, hippies, and weirdos, it kinda sounds like a compliment. Heck, it almost sounds like a thank you.