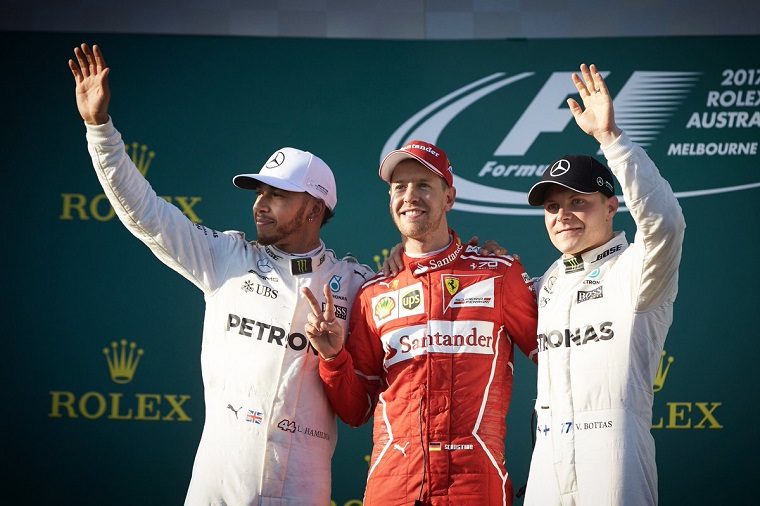 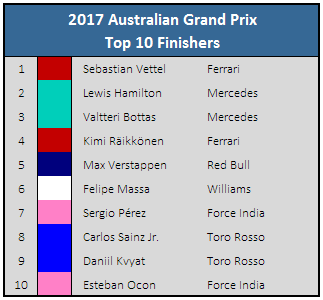 After narrowly missing pole position on Saturday, Sebastian Vettel and Ferrari got the job done on Sunday by winning the season-opening race of the 2017 Formula 1 World Championship in Melbourne, Australia.

It marked the Scuderia’s first win since the 2015 Singapore Grand Prix and proved once and for all, as many had hoped after three years of domination, that Mercedes would not be running away with the title this time.

Lewis Hamilton got away cleanly at the start, but Vettel stuck to him like glue during the first stage of the race. When the former went in to the pits for fresh rubber, the latter stayed out and put in a few quick laps while Hamilton found himself stuck behind Max Verstappen, who had yet to pit.

Driving Tip: How to handle the rain 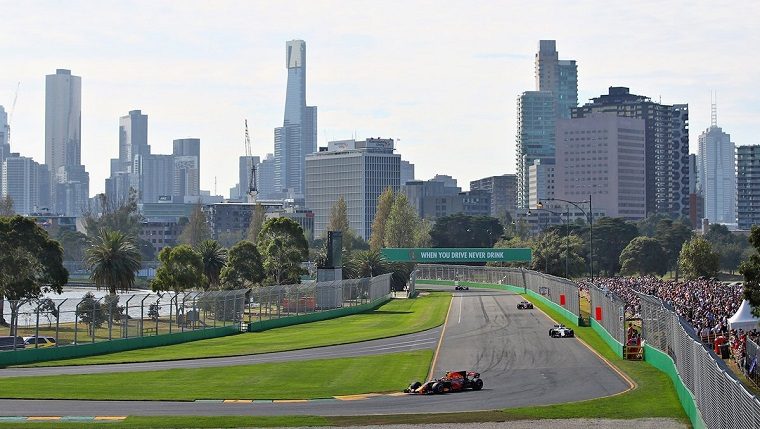 When Vettel’s turn came to pit, the team got him out on new slicks even faster than the Merc boys had managed, and the four-time champion returned to the track a mere inches ahead of Verstappen, and thus, crucially, ahead of Hamilton.

From then, Vettel did what he did best: build a gap and lead the race all the way to the checkered flag. All told, the race was actually a little on the boring side, but even as the third hour of the morning approached I still couldn’t go to sleep; F1 was back, Ferrari was back, and Vettel was winning again—what wasn’t to love?

On the other side of things, Daniel Ricciardo’s weekend went from bad to worse. He received a five-place grid penalty for replacing his gearbox following his crash in qualifying; then his car wouldn’t get going at the start, which cost him two laps; then it broke down completely in the middle of the race. He couldn’t have imagined a worse home Grand Prix.

Used Cars: Is it better to buy used or certified pre-owned? 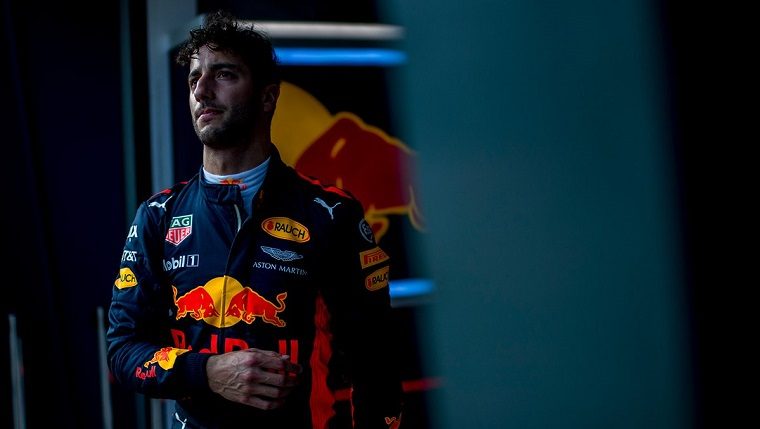 Fortunately for Red Bull, Verstappen was there to bring in some points as he followed Kimi Räikkönen home. Behind him was Felipe Massa—not bad for a retiree—followed by Sergio Peréz, who led the Toro Rosso boys. Haas F1 was looking for a good result with Romain Grosjean until the engine caught on fire.

In fact, many of the cars retired: of the 20 drivers, only 13 finished the race. McLaren and Renault had all sorts of issues and Sauber was just about nowhere, though reserve driver Antonio Giovinazzi did well to out-perform his teammate after being called in last-minute to replace Pascal Wehrlein, who didn’t feel fit enough to race as a result of the nasty back injury he experienced several weeks ago at the Race of Champions.

The season is shaping up to be exciting, with two distinctly strong teams at the top and a very competitive midfield. Development will play a major role this year as well and I expect Red Bull to catch up to Mercedes and Ferrari as upgrades are introduced every race. 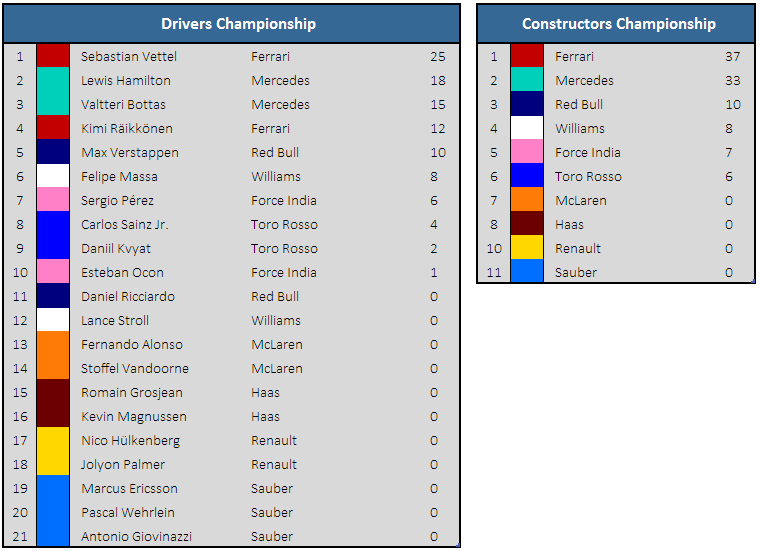