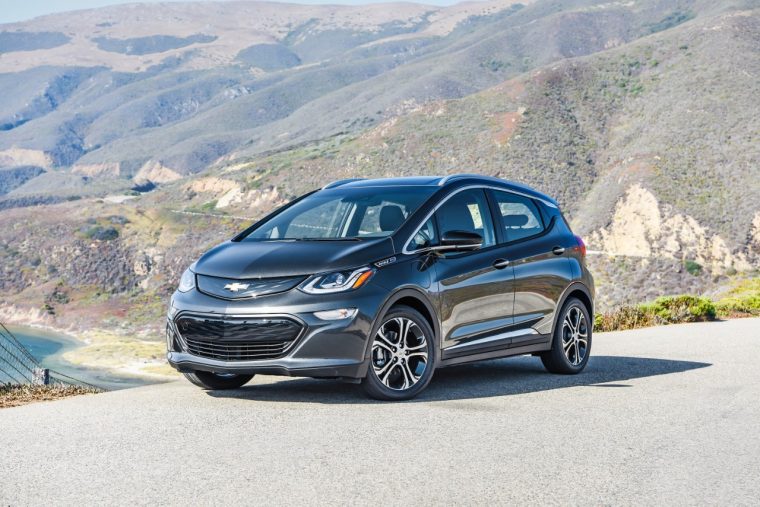 Chevrolet’s lineup of 2017 models picked up a total of 18 awards in automotive and consumer media rankings this week, setting a new record for the brand. The proliferation of trophies was led by the all-new 2017 Bolt EV, which accounted for five of the awards.

With an EPA-estimated 238 miles of range and an MSRP of $37,495 before tax incentives, the Bolt EV earned a spot on 2017 Car and Driver 10Best Cars list, was named Best New Car to Buy by Green Car Reports, Green Car of the Year by Green Car Journal, and Best EV by Car Connection.

“The Bolt EV is the newest example of how Chevrolet is driving the industry with leading technology matched with great design and the connectivity that makes customers’ lives easier,” said GM North America President Alan Batey. “We’re innovating like never before with more choices for every need and these awards affirm the depth, breadth and value offered by Chevrolet’s lineup.” 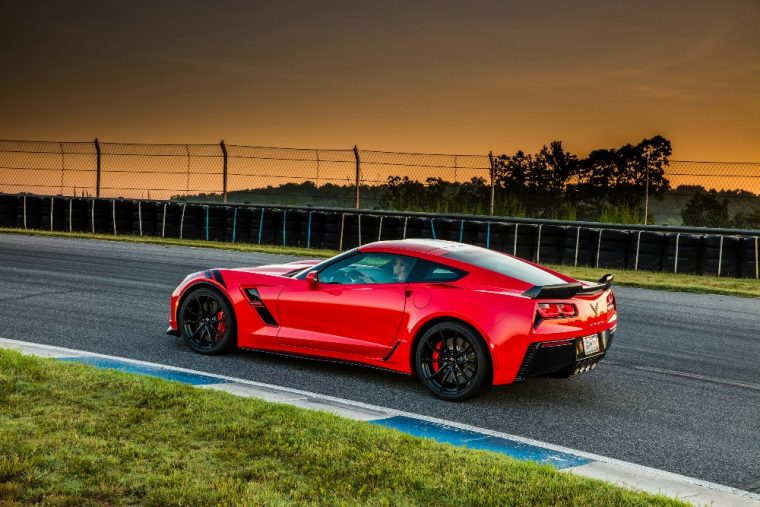 On the opposite end of the spectrum, the Camaro 1LE and Corvette Grand Sport muscle cars were also named to the coveted Car and Driver 10Best Cars list. It was the Camaro’s second consecutive appearance on the list, and the third time in four years that the Corvette received the honor.

There were six Chevys to be recognized with Consumer Guide Automotive Best Buy awards, including the Colorado, Malibu, Silverado 1500, Corvette, Volt, and Impala. The Impala, along with the Tahoe, also received Kelley Blue Book Best Buy Award recognition in their respective categories for the second straight year.

The Hispanic Motor Press also honored the Bolt EV, Camaro, and Colorado as the best vehicles in their respective segments.