The 2017 Cadillac XT5 is a crossover SUV with a starting MSRP of $38,995. The new XT5 comes with a spacious interior, sleek exterior design, and it also comes standard with Cadillac’s award winning rear camera mirror. The 2017 XT5 will compete in the same segment as the Lincoln MKX, Lexus RX, and Mercedes-Benz GLC-Class.

More Cadillac Models: Get the full details on the 2016 Caddy CTS Sedan 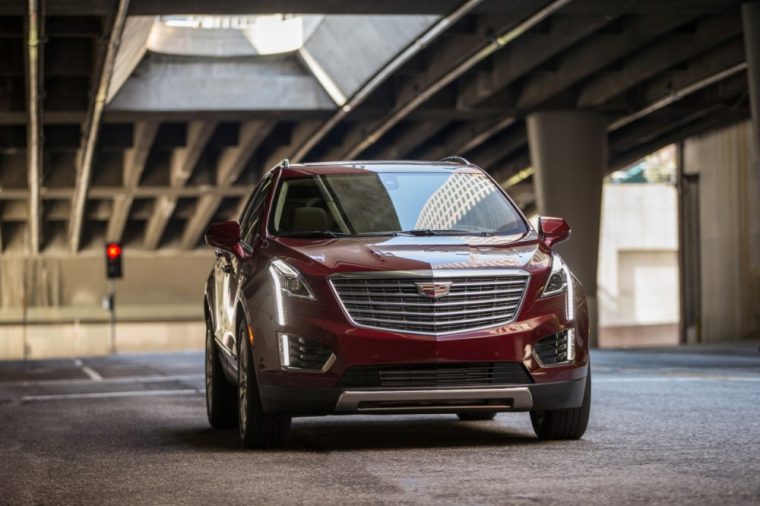 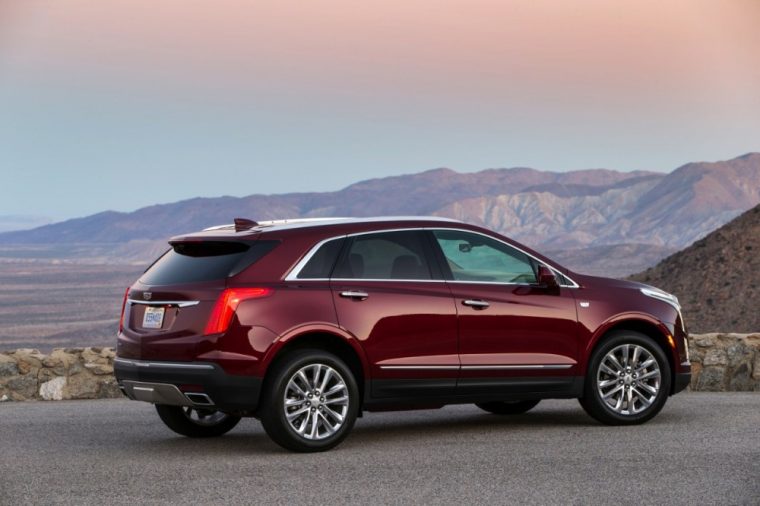 Exterior available on the 2017 Cadillac XT5 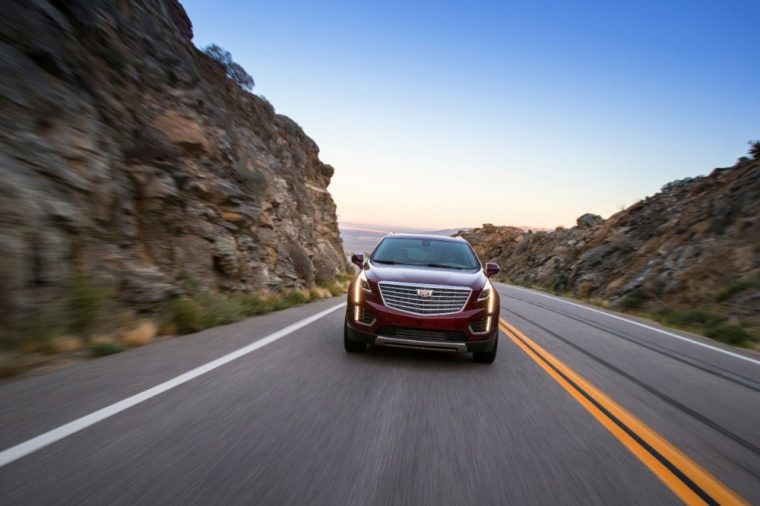 The 2017 Cadillac XT5 is equipped with a 3.6-liter V6 engine that’s good for 310 horsepower and 271 lb-ft of torque. That engine is married to an eight-speed automatic transmission. The base model SRX is only available in front-wheel drive, while the top-level Platinum trim comes solely equipped with all-wheel drive. The Luxury and Premium Luxury models offer the choice between those two systems. In addition, for those interested in a turbocharged four-cylinder engine, Cadillac President Johan de Nysschen said the XT5 could be offered with a turbo-four in the future. 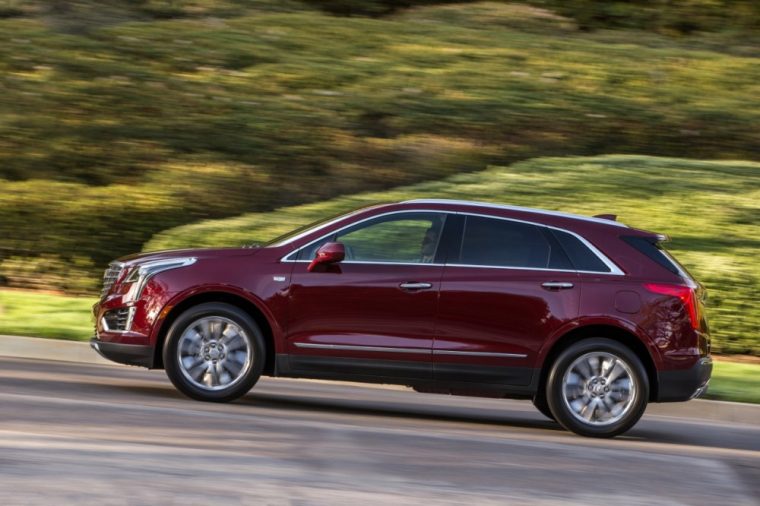 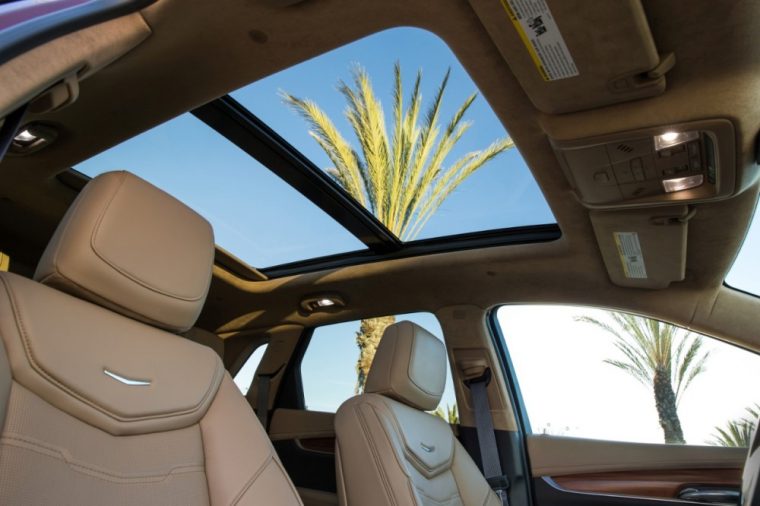 The interior of 2017 Cadillac XT5 is roomier and more technological advanced–as far as the infotainment system goes–than its SRX predecessor. Rear passengers receive about 1.5 inches of additional legroom than can be found in the old SRX, and the CUE infotainment system has been updated to include a faster processor. It also features Apple CarPlay compatibility, with an Android Auto update coming later in the year. The base model features leatherette upholstery, but the upper-level models feature genuine leather and real wood trim that give the XT5 a true upscale feel. As for storage capabilities, the XT5 offers 30 cubic feet of storage space behind the rear seats; that number grows to 63 cubic feet when the back seats are folded flat.

Interior available on the 2017 Cadillac XT5 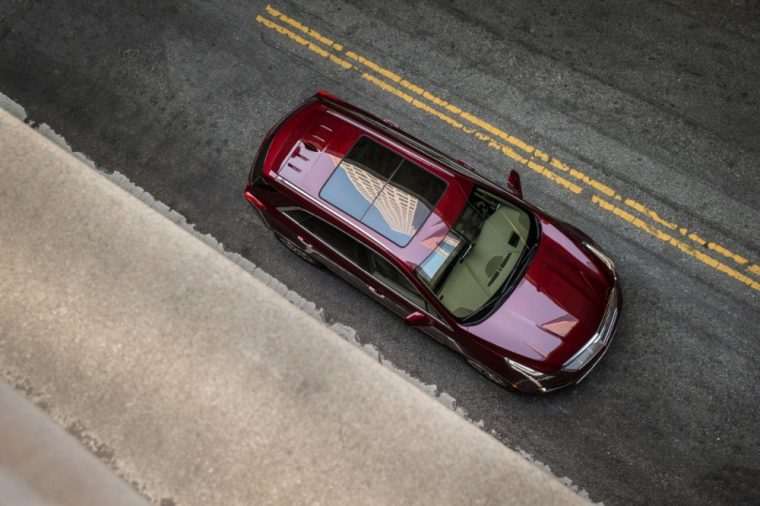 The 2017 Cadillac XT5 comes standard with a rear vision camera, OnStar hands-free calling, and antilock disc brakes. The XT5 is also available with a Driver Awareness package, which adds lane departure warning and intervention, forward collision mitigation, a following distance indicator, and front pedestrian detection. This package also includes a vibrating seat that can warn the driver of an impending crash. The XT5 Platinum model also comes standard with Cadillac’s new rear camera mirror, which uses a rear camera and projects the image in the rearview mirror, so drivers receive a full view of what’s happening behind them.

Get The Best Deal: Is it better to buy or lease that new vehicle?