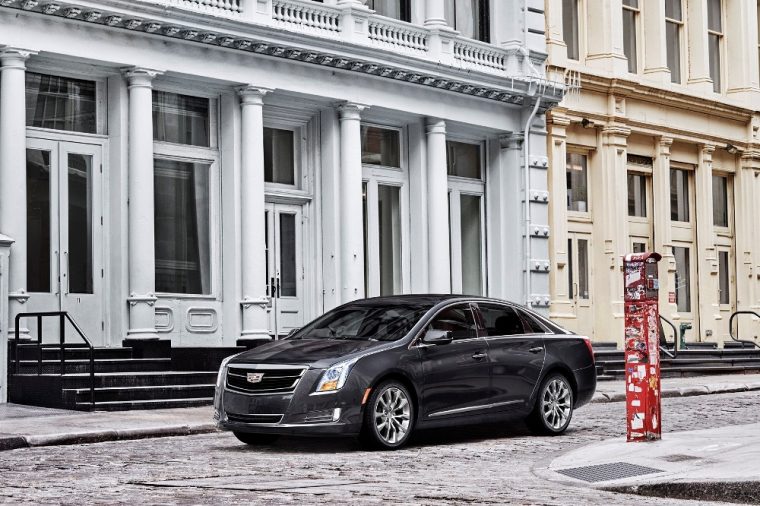 Cadillac is preparing to launch another new model in the Middle East, but it might not be the one that you would be expecting.

While much of the talk surrounding the brand in the US has centered on the new Cadillac CT6 plug-in hybrid, the American automaker has decided to bring its 2017 XTS sedan to the Middle East market. The XTS full-size sedan made its debut for the 2013 model year and was actually the brand’s third best-selling vehicle last year in the US with 22,171 units moved.

Many of the vehicles that Cadillac has developed in recent years have featured sporty handling and edgier styling, but the XTS model is more similar to the luxury haulers that Cadillac used to be famous for producing. The rear seats provide 40 inches of legroom, which is approximately four more inches than many of its competitors in the full-size luxury car segment. In addition, the 2017 Cadillac XTS is available with a fully wrapped leather interior, as well as heated and ventilated seats.

The XTS sedan comes standard with a 3.6-liter V6 engine that’s good for 304 horsepower and 264 lb-ft of torque. For more power, consumers have the option of upgrading to a twin-turbo V6 rated at 410 horsepower and 369 lb-ft of torque. This turbocharged motor allows the Cadillac XTS to reach a top speed of 137 mph and accelerate from 0 to 60 mph in just 5.2 seconds. Those performance ratings come courtesy of Car and Driver.

One other notable feature coming with the ’17 XTS that’s being shipped to the Middle East is the Cadillac User Experience (CUE) system. This high-tech infotainment system features an eight-inch LCD touchscreen that’s compatible with Apple CarPlay. This gives the consumer the ability to access maps, stream music, and perform hands-free calls.

Cadillac has yet to announce pricing for the 2017 XTS sedan that’s currently being offered in the Middle East market. 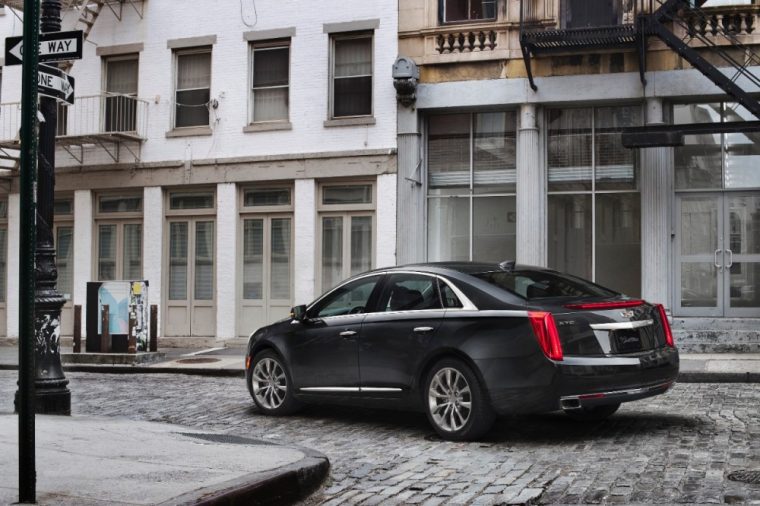 It might surprise some people that the 2017 Cadillac XTS outsells the new Cadillac CT6 in the US
Photo: © General Motors