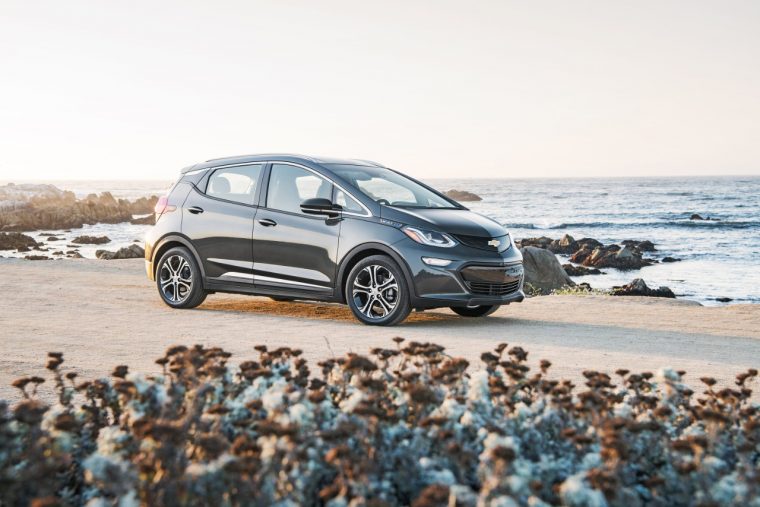 In January, Chevrolet launched its Bolt EV in Canada, delivering a total of six units in its first month. This week, General Motors has confirmed that the affordable electric vehicle with an electric range of 238 miles will be available for purchase in Mexico beginning mid-year.

“We are very pleased to announce the arrival of Chevrolet Bolt EV in Mexico, as it complements our offer of alternative power vehicles, along with Chevrolet Volt,” said Pedro Ruiz, General Motors Marketing Director of Mexico.

“We are confident that the Chevrolet Bolt EV will become one of our customers’ favorite vehicles as the most autonomous electric car,” Ruiz added, presumably confirming that Mexico will also eventually receive autonomous versions of the Bolt.

The Bolt is also being sold in Europe as the Opel Ampera-e, which recently won the International Paul Pietsch Award 2017 from auto motor und sport. Norway will be the first country to receive the Ampera-e this year, followed by Germany, Netherlands, France, and Switzerland.

The Bolt is available in the United States starting at $37,495, making for a price closer to $30,000 after tax incentives. Chevrolet will announce pricing and additional equipment details closer to release.