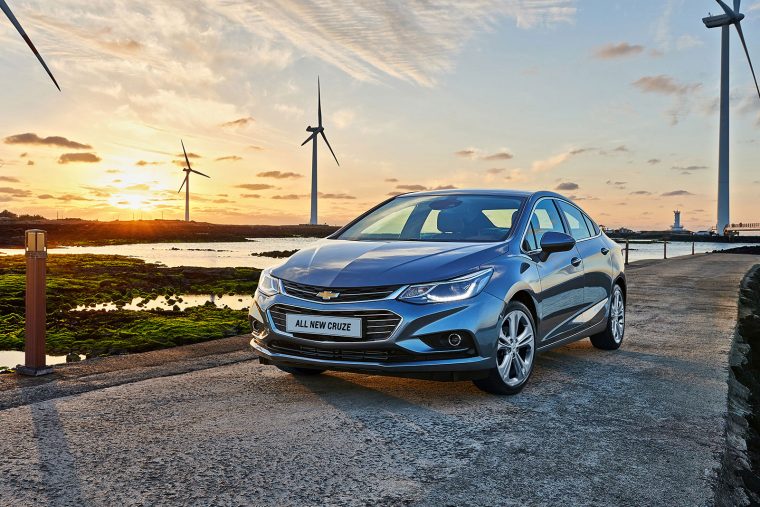 “The 2017 Cruze builds on a very successful program that introduced Chevrolet to new customers the world over,” said James Kim, president and CEO of GM Korea. “We have retained all the attributes that made the original Cruze a hit around the globe and built on them to make it more sophisticated, more fun, and more Chevrolet.”

The new Chevy Cruze comes standard with a 1.4-liter turbocharged engine with direct injection that delivers 153 horsepower and, when mated to the available six-speed automatic transmission, returns 15.5 km/l highway fuel economy. The Cruze’s performance and efficiency also greatly benefits from standard stop/start technology, which makes it all the more effective in busy city traffic.

Also contributing to the Cruze’s efficiency is a 110-kilogram weight loss over the outgoing generation, which also serves to make it more nimble on the road. This is enabled by a lighter new body structure that is stronger than the previous iteration. The 2017 Cruze is also 25 mm longer and 10 mm lower than its predecessor, giving it a distinctly different profile and making it more aerodynamic. 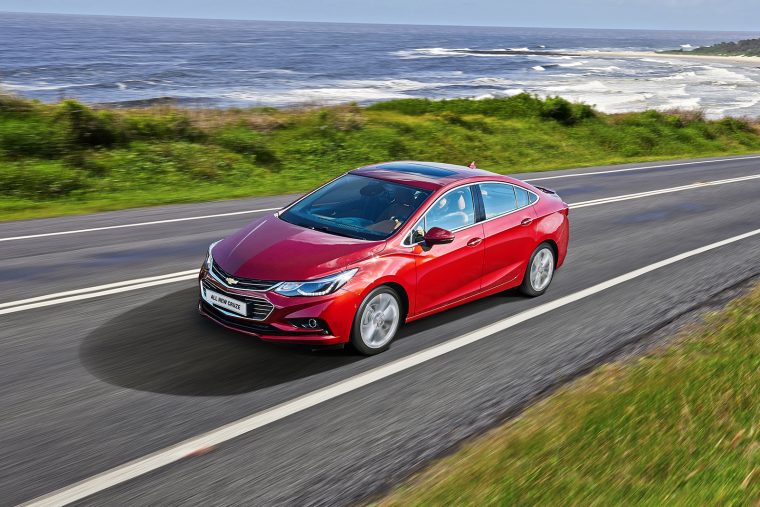