For 2017, “SS” stands for swan song, as this will be the last year that the 2017 Chevrolet SS is available for purchase. With General Motors shutting down production of all Australian-specific vehicles, the Holden Commodore, which the Chevrolet SS is based upon, will become discontinued, thus spelling an end of Chevy’s sports sedan stateside.

Still, Chevrolet doesn’t intend for the SS to go out without some fanfare. That is why the 2017 Chevrolet SS is just as powerful as ever, with a few added financial bonuses to boot. 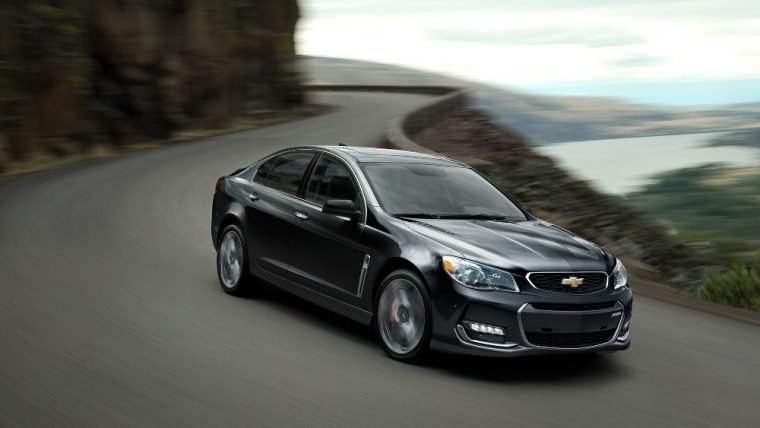 As the Chevrolet SS is set to be discontinued this year, Chevrolet has not added any new features to the vehicle for its 2017 model. 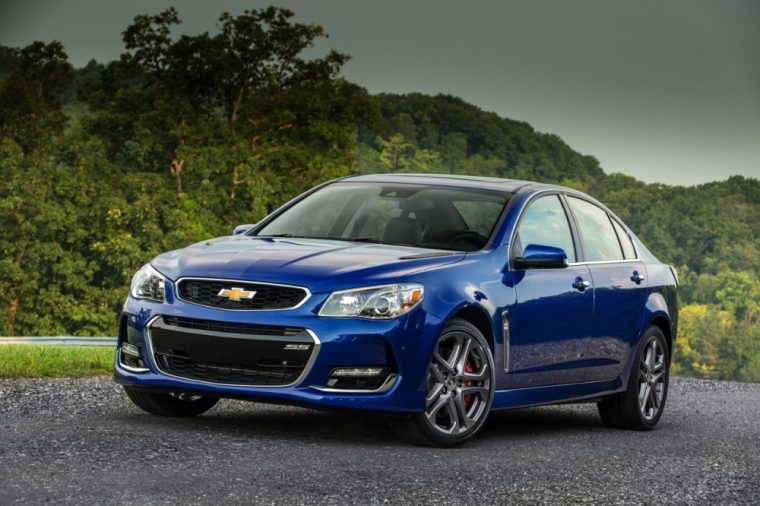 The SS was a sedan designed and built to perform. That’s why a majority of its exterior features, such as a rear spoiler and Brembo brakes, were installed to assist with that same spirit of performance. 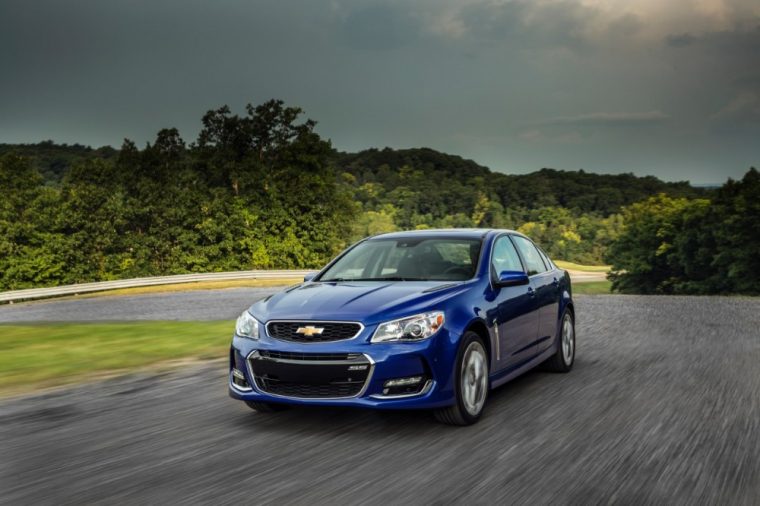 As Chevrolet’s premier sports sedan, the 2017 Chevrolet SS is one of the brand’s most powerful motor vehicles. Installed with a 6.2-liter V8 SFI engine, the SS can produce 415 horsepower and 415 lb-ft of torque. 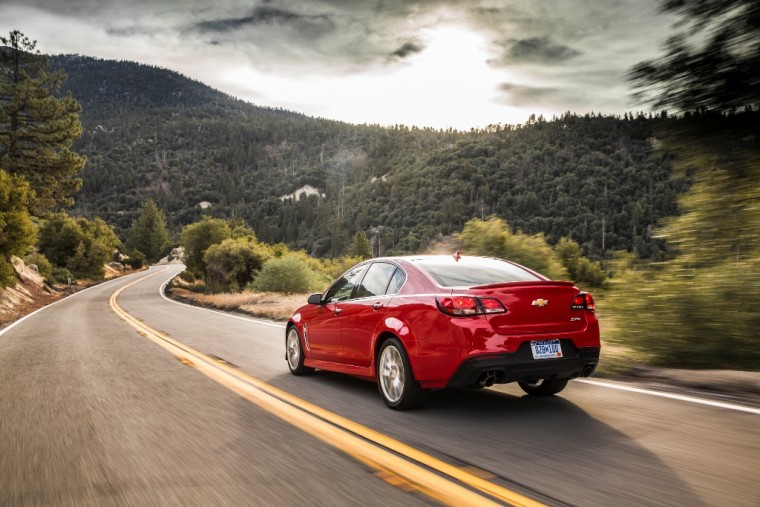 While certainly one of Chevy’s most powerful sedans, the SS is definitely not one of its more efficient models. The 2017 Chevrolet SS achieves a fuel economy of 14/22/17 City/Highway/Combined MPG. 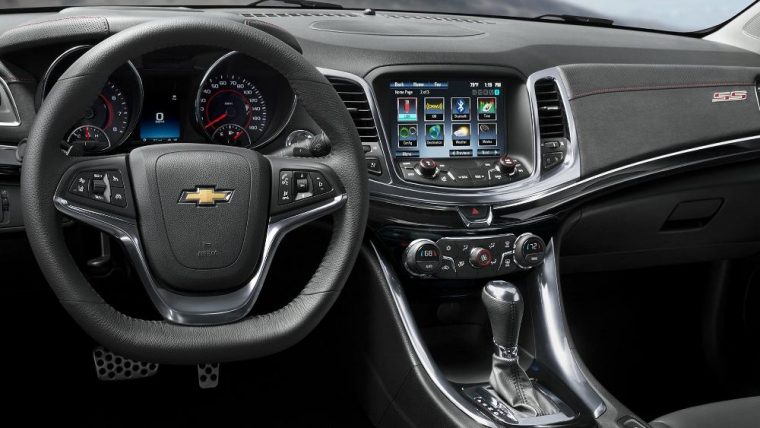 Combining the best of performance features and technological systems, the 2017 Chevrolet SS delivers one of the most complete standard interiors found throughout the brand’s whole lineup. A leather-wrapped shift lever adds a sporty flair to the SS cabin, while heated driver and front passenger seats create a comfortable atmosphere.

Chevrolet has included its Chevrolet MyLink system with navigation to assist drivers on the go. A standard nine-speaker Bose Centerpoint Surround Sound System should also keep Chevy SS drivers entertained as they head down the road. 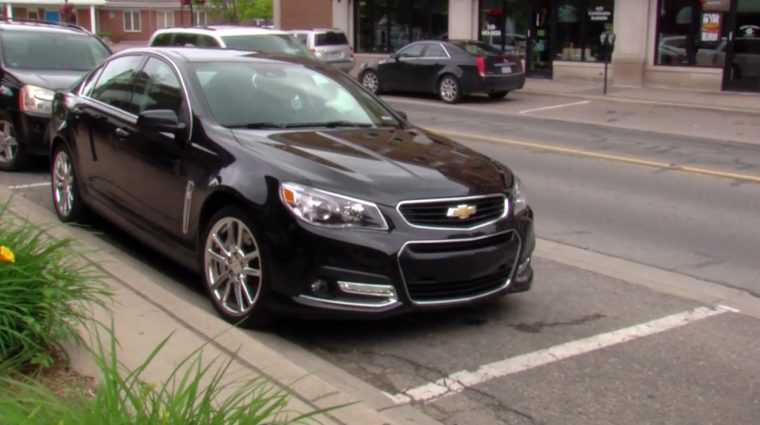 A sporty sedan would ideally be a safe sedan as well. Chevrolet has made sure that’s the case for the 2017 Chevrolet SS by packaging features like a rear vision camera and Forward Collision Alert for no extra cost.

Some of the standard safety features found in the 2017 Chevrolet SS include: