Whether you call it a small SUV or a subcompact crossover, the Chevrolet Trax is a versatile and relatively affordable vehicle option for those people expecting to do a lot of driving in the city. This model also comes with an abundance of standard features, such as a Chevrolet MyLink sound system, a rear vision camera, and 10 standard airbags. For the 2017 model year, the Trax will carry a starting MSRP of $21,000. The 2017 Chevrolet Trax competes against vehicles like the 2017 Jeep Renegade, 2017 Mazda CX-3, and 2017 Fiat 500X. 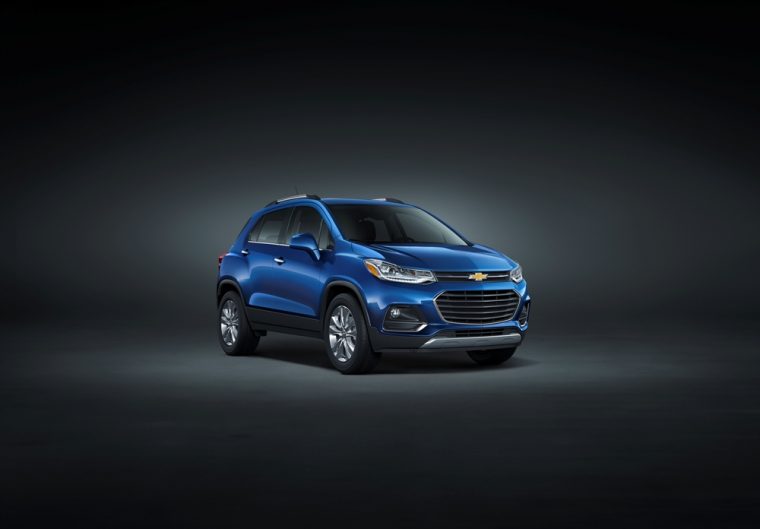 The front and rear fascias of the 2017 Chevrolet Trax have been redesigned this year and now offer halogen projector headlamps and LED taillamps. In addition, the Trax is now standard with Apple CarPlay and Android Auto compatibility, as well as an extra USB port. One other notable change is that last year’s range-topping LTZ trim has been renamed the Premier.

The 2017 Chevrolet Trax offers a muscular and bold exterior. Both the dual-port grille and front lights have been redesigned for the 2017 model year to provide a more aggressive look. The standard wheels for the Trax are 16-inch steel rims, but those get replaced by alloy wheels on the all-wheel drive models. What’s more, those buyers who spend a little more on the LT trim will get rear privacy glass, roof rails, and LED daytime running lights. Exterior color options for the 2017 Chevy Trax include Summit White, Silver Ice Metallic, Nightfall Gray Metallic, Mosaic Black Metallic, Blue Topaz Metallic, Orange Burst Metallic, Crimson Metallic, and Red Hot. 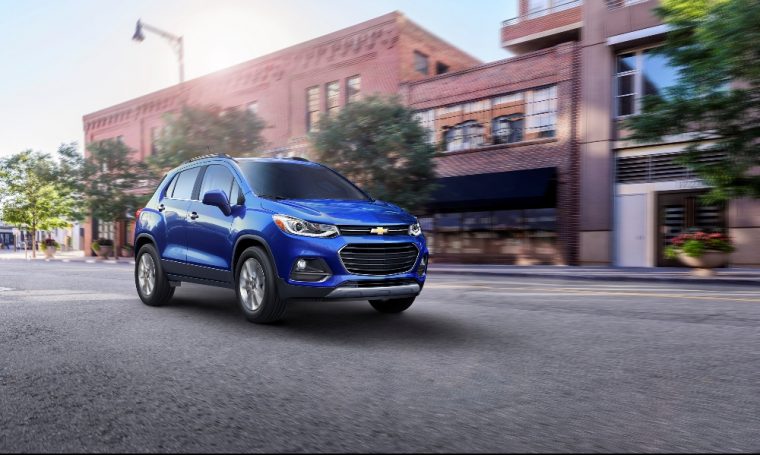 Every 2017 Chevrolet Trax is powered by a 1.4-liter turbocharged four-cylinder engine and smooth-shifting six-speed automatic transmission. This powertrain provides the new Trax with 138 horsepower and 148 lb-ft of torque, which is enough for the front-wheel drive Trax to accelerate from 0 to 60 mph in less than nine seconds. Furthermore, all three trim levels of the ‘17 Trax give shoppers the choice between front-wheel and all-wheel drive. 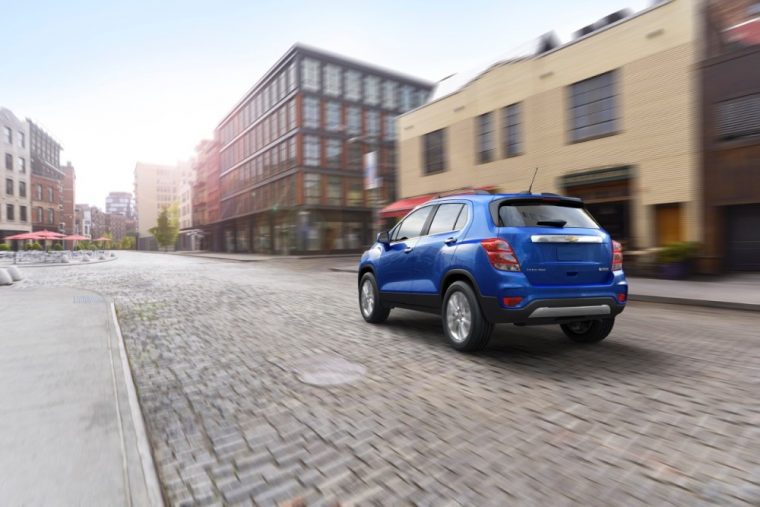 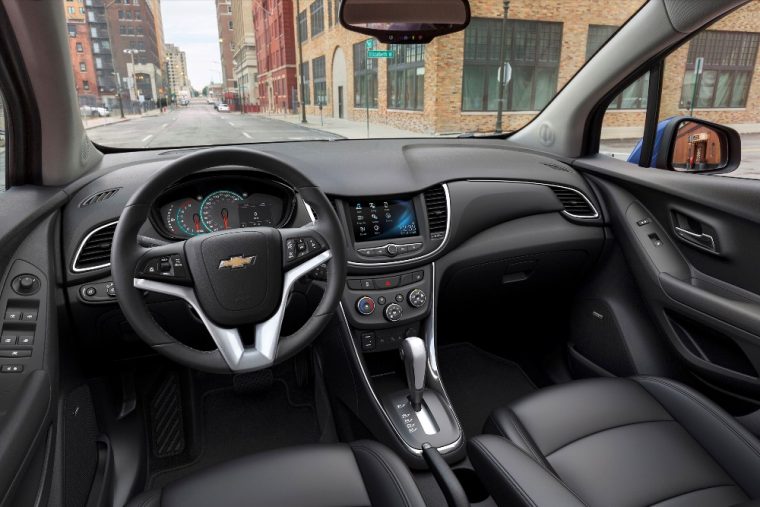 One major advantage that crossovers have over their sedan counterparts is the amount of interior space they provide and the Chevy Trax is no different. The new Trax offers eight unique cargo configurations thanks to its versatile seats and can also haul items up to eight feet in length when the front passenger seat is folded downward. The 2017 Trax also comes standard with features like Chevrolet MyLink, which supports a six-speaker sound system, as well as Apple CarPlay and Android Auto smartphone integration. What’s more, the 2017 Trax offers 18.7-cubic feet of cargo space behind the rear seats, but that figure rises to more than 48-cubic feet with the rear seats down. 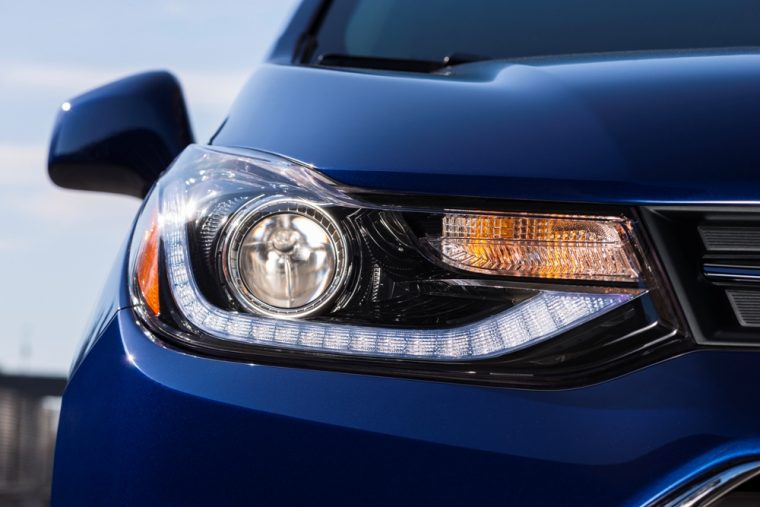