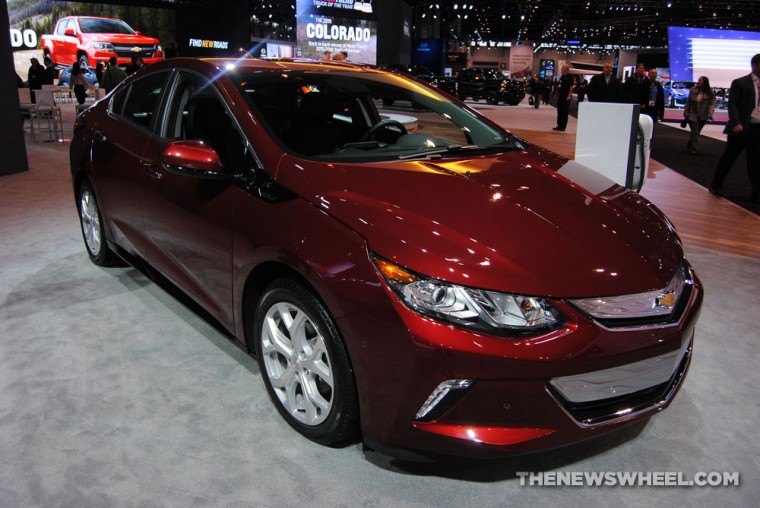 An orange Volt on display at the 2016 Chicago Auto Show

General Motors had announced that the 2017 Chevy Volt would launch nationwide sometime this spring. And apparently Punxsutawney Phil was right when he predicted an early spring, because according to reports, some dealerships are already beginning to list the 2017 Volt, and GM has already revealed its first incentives for the plug-in hybrid.

Drivers in California, Connecticut, Massachusetts, Maryland, Maine, New Hampshire, New Jersey, New York, Oregon, Rhode Island, and Vermont will be able to get $1,000 cash back when they purchase the new 2017 Volt. A $2,250 incentive for leasing is available in those states as well, while a $2,300 discount is offered nationally. Car buyers who are switching from a competitor or from an existing GM lease may be eligible for an additional $500. 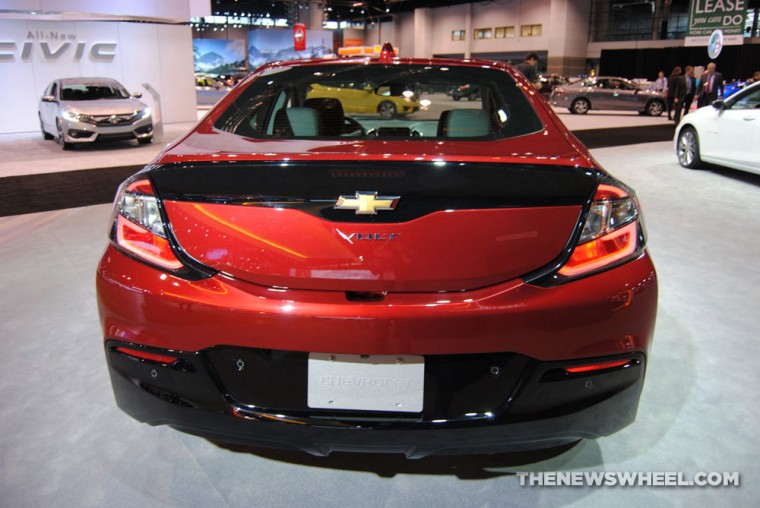 This should offset the base price of the Volt, which was raised by $50 for the 2017 model year. The mandatory destination fee was also increased by $50.

That makes the range of 2017 Chevy Volt prices (including destination fee) $34,095 to $38,445. Neither of these prices factor in taxes or government tax incentives.

For 2017, the Volt adds available adaptive cruise control to the top-of-the-line Premier trim. To add or delete this option to your own Volt, try out the online configurator.