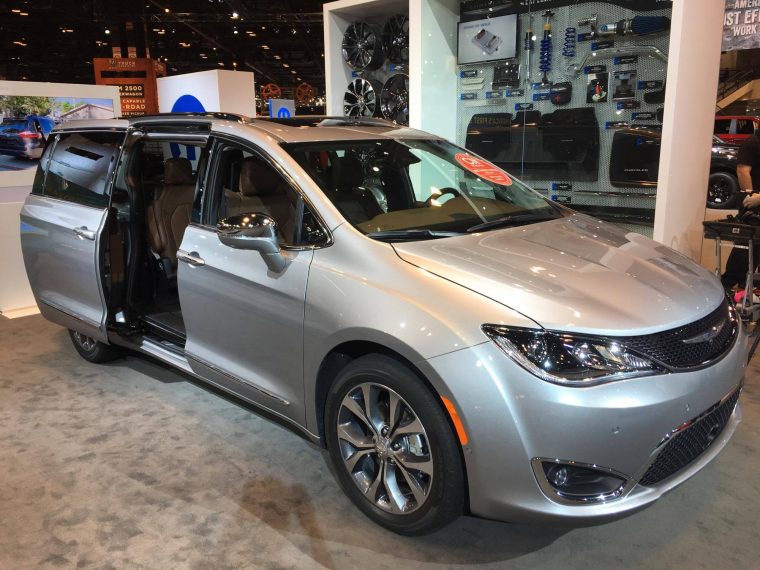 The 2017 Chrysler Pacifica has been receiving a lot of love from the automotive industry recently. Chrysler’s flagship minivan earned the “Best of 2017” award from Cars.com earlier this year. The Pacifica even received the prestigious title of “North American Utility Vehicle of the Year” during the 2017 North American International Auto Show. Serving as the centerpiece of Chrysler’s presentation at the 2017 Chicago Auto Show, the Chrysler Pacifica managed to pick up yet another award during the automotive event.

The 2017 Chrysler Pacifica was named the 2017 Family Vehicle of the Year by the Midwest Automotive Media Association.

Founded in 1991, the Midwest Automotive Media Association, or MAMA for short, is a nonprofit group made up of automotive journalists and public relations professionals from across the United States and Canada. As MAMA is based in Chicago, the Chicago Auto Show is one of the largest events of the year for the organization.

For the past seven years, MAMA has issued out the Family Vehicle of the Year award to the vehicle at the Chicago Auto Show that possesses features and capabilities best suited for drivers with large families. In doing so, the organization’s goal is to help families make a wise decision when choosing a vehicle by using the award as a guide. 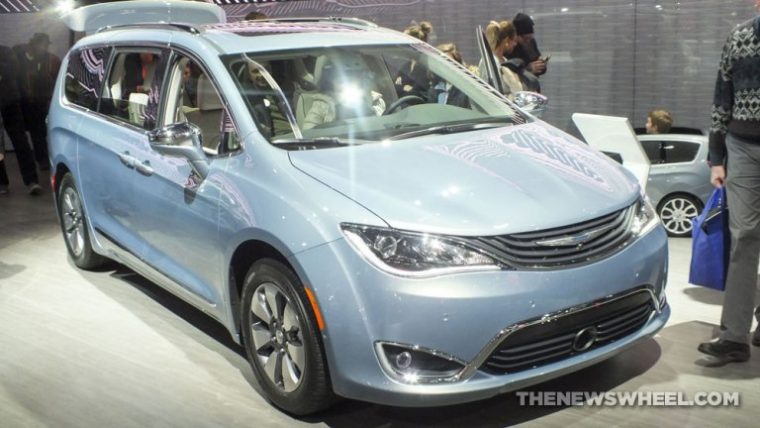 For the 2017 Chicago Auto Show, MAMA turned its attention toward the latest minivan model from Chrylser. Evidently, the members of MAMA liked what they saw, as they ultimately granted the award to the Pacifica.

“Choosing a family vehicle is an important decision,” said Damon Bell, MAMA Senior Vice President. “It should be versatile, reliable, efficient and reasonably priced. MAMA members pooled their expertise and experience to select the best family vehicle from an excellent group of new and notably refreshed models, and the Chrysler Pacifica came out on top of them all.”

The 2017 Chrysler Pacifica comes loaded with some of the most high-end interior features in the industry, like its built-in vacuum system and Uconnect Theater entertainment system.

While Chrysler brought attention to its Pacifica Hybrid model during the Chicago Auto Show, the majority of its focus was shifted to the new BraunAbility Chrysler Pacifica, a model built with wheelchair accessibility in mind. 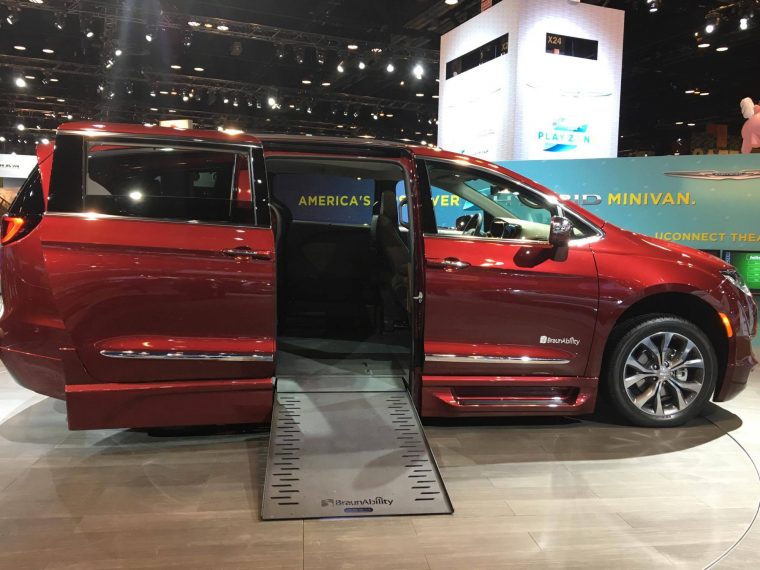 It’s only the second month of the year, but the 2017 Chrysler Pacifica has already amassed quite the collection of awards and titles from the automotive world.