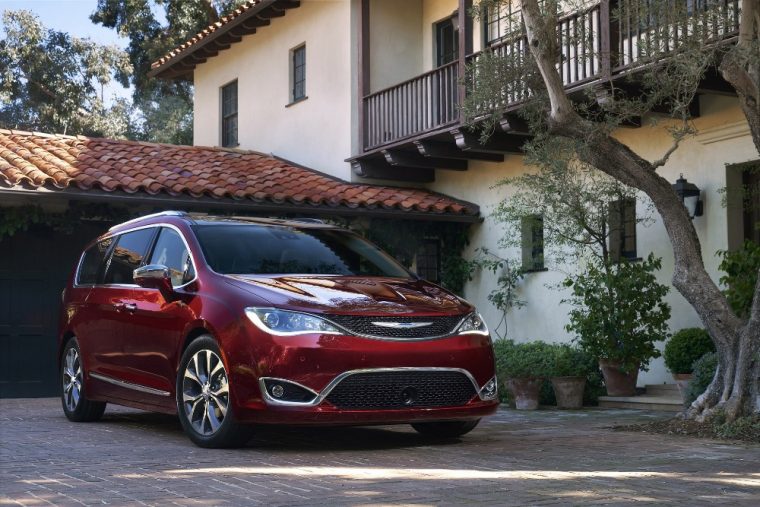 It’s been a busy year for the 2017 Chrysler Pacifica.

Not only did this minivan earn IIHS Top Safety Pick+ honors, but it was named “Best Minivan of 2016” by Cars.com and also captured the Family Car of Texas Title. Now, to go along with all of those accolades, the latest award to be bestowed upon the new Pacifica is a five-star overall safety rating from the National Highway Traffic Safety Administration (NHTSA).

Car Buying 101: Don’t forget to do plenty of research and set a realistic budget before you go shopping

On top of those impressive rating, the 2017 Pacifica also offers three advanced safety features that are recommended by the NHTSA. These three pieces of equipment are a ParkView Rear Backup Camera, LaneSense Lane Departure Warning-Plus, and the Available Ford Collision Warning Plus technology.

Officials from Fiat Chrysler Automobiles did not seem surprised by the Pacifica’s new five-star overall safety rating. This could be due to the vehicle’s unique design, which consists of 72% high strength steel; 28% of which is Advanced High Strength Steel.

“These results are a clear indicator of our unwavering commitment to engineering excellence,” said FCA North America Head of Vehicle Safety and Regulatory Compliance Mike Dahl.

Dare To Compare: Find out why RAM thinks it has Ford beat for the 2017 model year