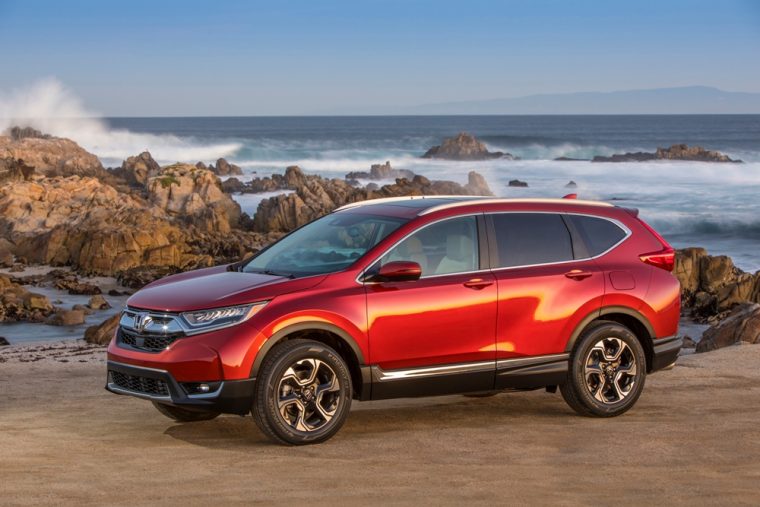 Window shoppers of the world, take note: the 2017 Honda CR-V has been recognized with an Autotrader “Must Test Drive” Award. So, if you’re the sort of person who loves spending time with car salesmen, this SUV is apparently one of the better vehicles to do it in.

Honda’s fully redesigned and reengineered sport utility vehicle earned the attention of the Autotrader editors due to its exterior styling, well-designed interior, and long list of standard features.

After criticizing the outgoing model, the editors praised the 2017 CR-V as a “home run.”

“Ben calls it ‘Honda’s best-executed vehicle,’ while Rob says it’s ‘definitely a step up over the old CR-V’ in terms of styling, while further noting he really appreciates the way it drives; high praise for a small SUV that starts at just $25,000 with shipping,” the editors write. “Brian says that ‘the interior is a notch or two above some other small SUVs,’ and notes that it ‘even has a more appealing look and feel than the larger Pilot.’”

Autotrader says that it bases its customer-centric awards on whether or not a car is unexpectedly good, and whether or not it would be worth a car shopper’s time to test drive.

To see the complete list of award winners, head to Autotrader.com.