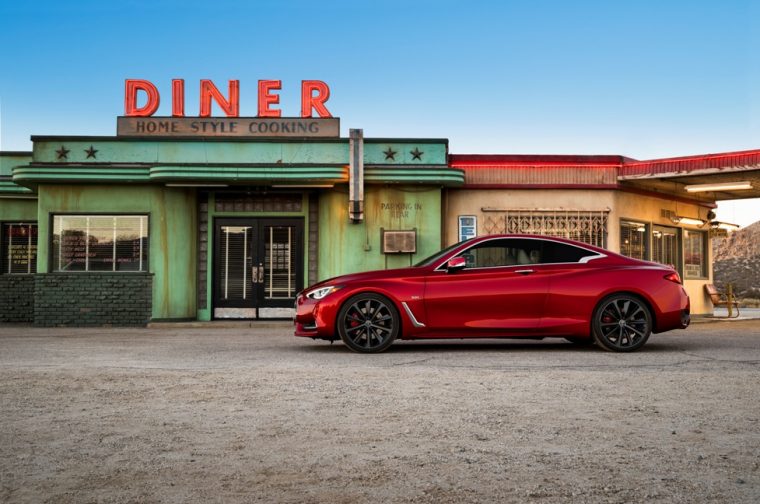 At the 2016 North American International Auto Show in Detroit, Infiniti unveiled its latest redesign, the 2017 Infiniti Q60 sports coupe. While the actual reveal of the car’s sleek exterior was ruined by spy photographers in November, the rest of the vehicle’s secrets were still a mystery before this week.

Nissan’s president and CEO Carlos Ghosn was on-hand to help give the luxury car the introduction it deserved. Take a look at the press conference (and the very dramatic video before the reveal) below.

The new Q60 was unveiled just a year after the Infiniti Q60 concept took NAIAS 2015 by storm. Ghosn said that this production model, the third generation of the vehicle, was directly derived from the preceding concept. As we all know, sometimes concept cars get the auto world excited, but then the model that appears in dealerships is a toned-down disappointment. The automaker has worked hard to prevent that from being the case for the Infiniti Q60.

Check out the gallery below to see a complete look at the luxury sport coupe. 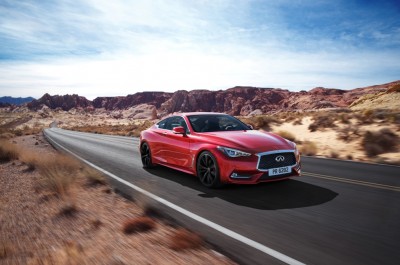 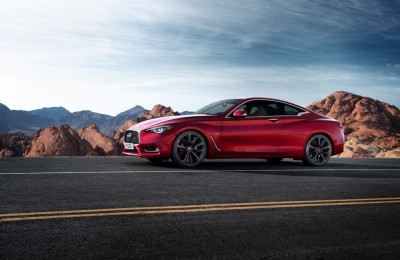 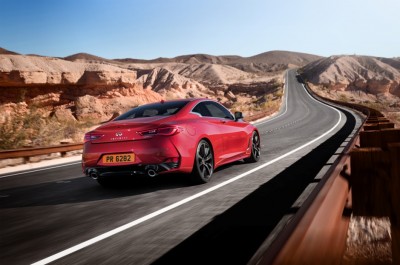 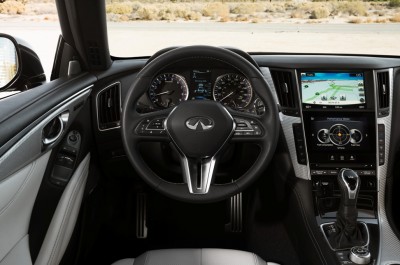 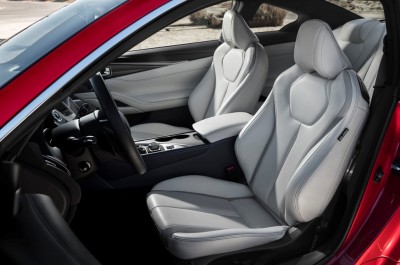 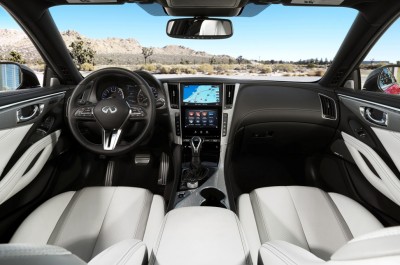 Under the hood of the new Infiniti Q60 is the brand new 3.0-liter V6 twin turbo engine. Buyers can choose between the 300 hp or 400 hp version, and its more compact cylinder block is lighter, allowing for more efficiency and a refreshed driving experience. The second generation of Direct Adaptive Steering will add to the experience of driving the sports coupe.

Infiniti still has not revealed when the new vehicle will appear on dealership lots.