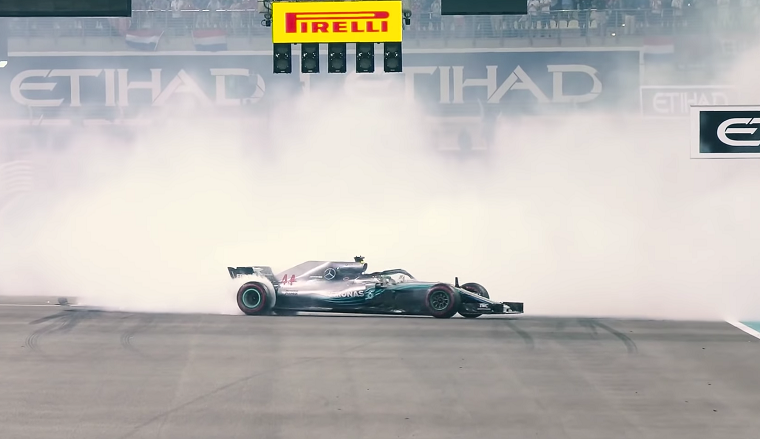 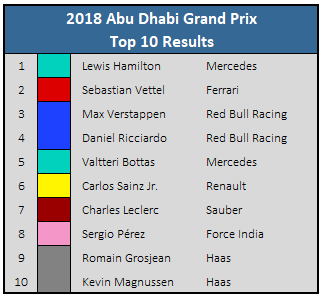 Reliability issues forced Kimi Räikkönen to retire and contact with Romain Grosjean caused Nico Hülkenberg to flip his car out of the race. This put both of their championship positions — third and seventh, respectively — under threat.

Meanwhile, Sergio Perez had the chance to pip Hülkenberg in the championship and reclaim his title of “best of the rest” (alternatively, “Formula 1.5 champion”) but needed at least a fourth-place finish to manage it, something of a tall order for a Force India.

Quick Tip: How to check your tires

Fernando Alonso concluded his career in Abu Dhabi with an 11th place finish, though he pushed so hard for that final championship point — it would have added up to 1900 points throughout his career — that he missed his braking twice and cut the track enough to earn himself a penalty for good measure.

But during the cooldown lap after the checkered flag, Lewis Hamilton and Sebastian Vettel — his two greatest Formula One rivals beside Michael Schumacher — escorted him side by side in a spontaneous and emotional guard of honor. Once they made it back to the start-finish line, they then proceeded to perform donuts simultaneously, generating a huge cloud of smoke.

It was a great show for the crowd and a great send-off for a two-time champion that many consider to be one of the greatest drivers of his generation.

Though the championship had started with an extremely close battle between Hamilton and Vettel, it went utterly downhill for the latter in the second half of the season. The Briton ultimately finished 88 points clear of his rival, becoming the first-ever driver to score more than 400 points in a single season (the current points system having existed from 2010).

The 2018 Formula One season is over, but as ever with the sport, there’s never any shortage of content even during the winter break. Expect season recaps, teammate battle analysis, upcoming driver lineups, and more to come.

Car Purchase: Should you buy or lease? 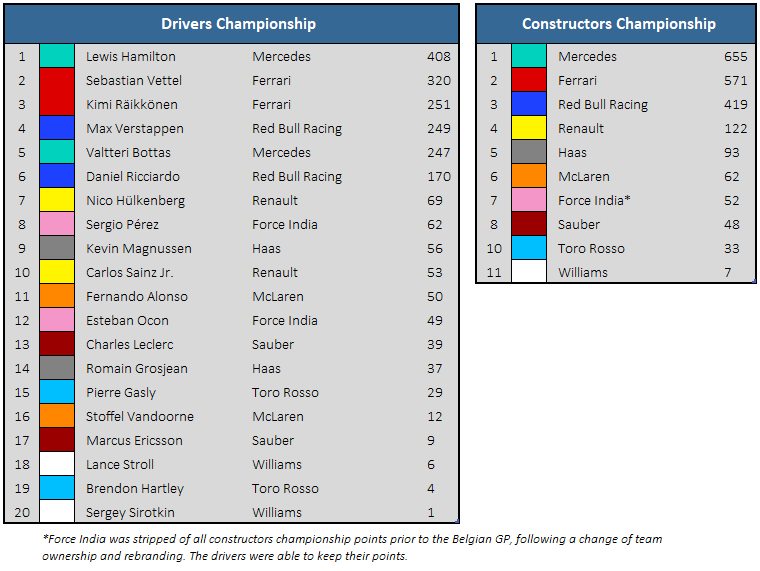