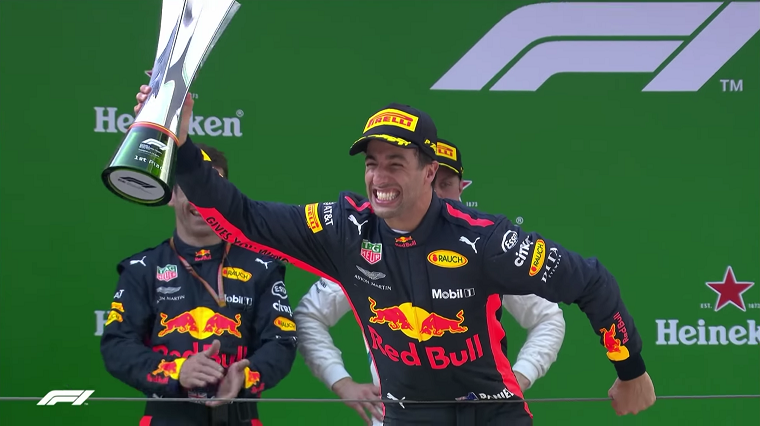 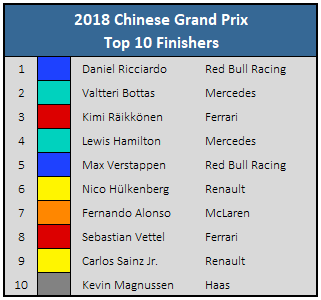 The 2018 Chinese Grand Prix looked set to be a great race for Ferrari. Sebastian Vettel snatched pole by just a hair over teammate Kimi Räikkönen, both about half a second faster than their Mercedes rivals—an eternity in Grand Prix racing.

But nothing went as anyone could have predicted during the race. Ferrari was too reactive during the initial pit phase, allowing both Mercedes drivers to pit first for the undercut, even though the team should have foreseen the move after midfield cars were lighting up the timing screens on fresh rubber.

Vettel thus pit too late and came out behind Valtteri Bottas. In a bid to help Vettel reclaim the top spot, Ferrari compromised Räikkönen’s race even further. He could have theoretically held up Bottas long enough to bring the four-time champion into play, but the strategy failed.

What Are The Best New Cars? Good Housekeeping has the answers

Then Toro Rosso’s Pierre Gasly crashed into his teammate—recent news say because of a team communication error—and the safety car was brought out to allow marshals to remove the debris from the track. Red Bull was beautifully decisive, immediately pitting both drivers on very short notice and putting them in the perfect position to score a double podium.

At this stage, Max Verstappen was the leading Red Bull driver and likely would have won the race had he shown more patience behind the wheel. But he spun trying to pass Lewis Hamilton in an unlikely corner and later crashed into Vettel, ruining the latter’s race and earning himself a 10-second time penalty.

His teammate Daniel Ricciardo, on the other hand, was masterful behind the wheel, making clean, hair-raising passes on Hamilton and later on Bottas for the lead. He ultimately claimed victory with a comfortable gap to second place, firmly instating himself into the championship fight.

Vettel is still at the top of the standings, but he’ll have gone home feeling sore about finishing 8th, and more importantly behind his championship rival, through no fault of his own. The next race on the calendar is the Azerbaijan Grand Prix, which was utterly chaotic last year. Stay tuned.

Is Leasing Right For You? A simple yes/no survey to help you decide 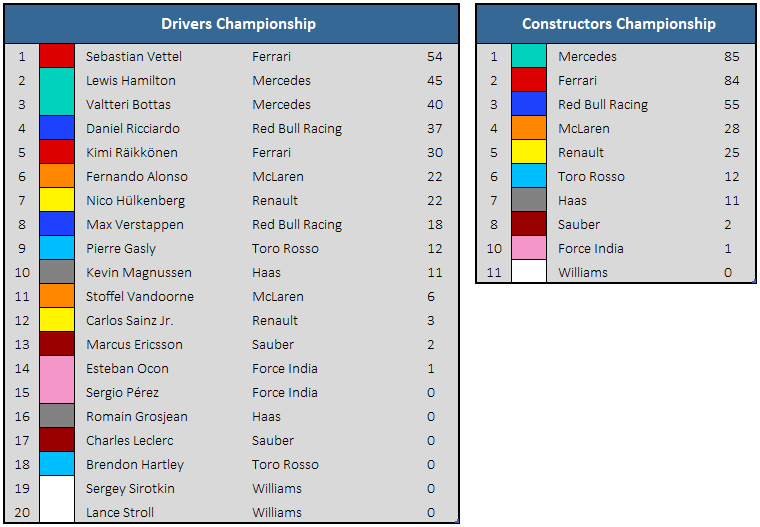