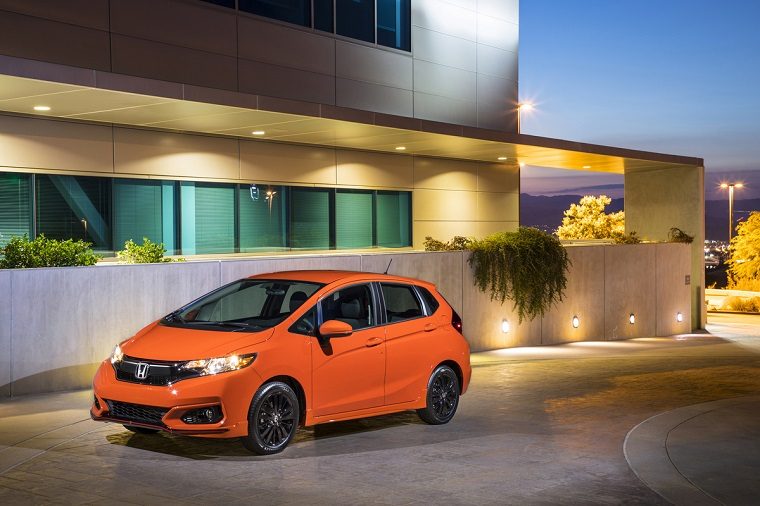 We might be car experts, but what’s “cool” is an ever-changing and subjective concept, one best left to people who actually feel up to taking on the task…such as the folks at Kelley Blue Book, who go through the trouble of ranking the “10 Coolest Cars Under $20,000” every year.

The “under $20,000” bit is especially important, as the more expensive a car gets, the cooler it tends to become as a matter of course. That means finding an affordable car that doesn’t make you look cheap is more difficult, and of course more important and relevant for 90 percent of the car-buying population.

Two of the standout vehicles in Kelley Blue Book’s list are the 2018 Honda Civic and 2018 Honda Fit. No one is really surprised by this, least of all the editors at KBB.com, who very matter-of-factly called the Civic “a well-rounded car offered as a sedan or coupe that’s comfortable, roomy, practical, efficient, packed with cool tech, and a blast to drive.”

Okay, well, what doesn’t the Civic do? As far as we can tell, it has no weaknesses. And the Fit is largely the same story. “This diminutive hatchback has a feature called the Magic Seat that gives the interior space and versatility that rivals that of a small SUV. The combination of practicality and pep at an affordable price makes the Fit a hard car to resist.”

If it sounds like we’re downplaying Honda’s achievements here, make no mistake: we’re not. But after writing about countless Honda awards month after month, week after week, sometimes even day after day, we do get used to the whole thing. Try giving your competition a chance, Honda! Sheesh!