2018 Mazda3 to Have More Standard Equipment at Slight Price Bump 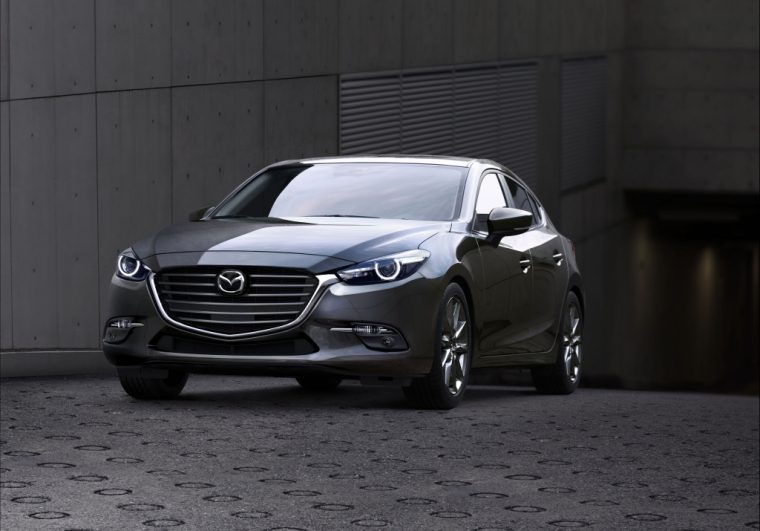 With the 2018 models of the Mazda3 arriving in dealerships later this month, Mazda has announced that the compact car will be spreading around more of its standard features.

That’s Good News: Mazda will soon roll out Apple CarPlay and Android Auto to its vehicles

For starters, every Mazda3 now comes standard with standard Smart City Brake Support, in accordance with its recent announcement that every one of its new 2018 models, save for the Miata, would be getting automatic emergency braking. Mazda, along with most every automaker on the market, had promised to put those systems in all of its vehicles by 2022, so is getting a good head-start over everyone else.

In addition, each Mazda3 will make use of the brand’s G-Vectoring Control, which manipulates engine torque to give better traction. The system was first released on the 2017 Mazda6, and is now making its way into the rest of the lineup. 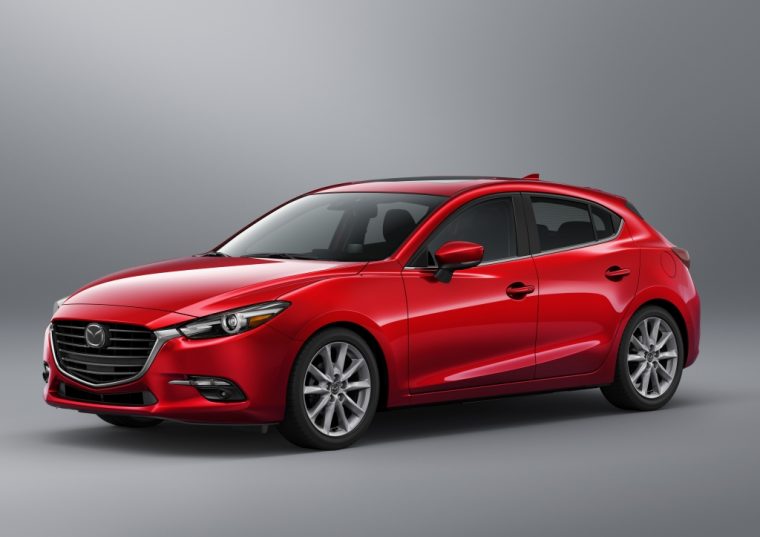 Mazda will be equipping its Touring models with a wider array of standard equipment, including a 2.5-liter four-cylinder engine, which previously had been limited to the Grand Touring only, and a new dark silver alloy wheel color.

One step up in the Grand Touring model, the Mazda3 will be getting previously optional equipment moved to standard, such as self-leveling bi-LED headlights, LED combination taillights, and LED daytime running lights.

Big Happenings: What will Mazda do with the CX-5’s diesel engine after introduction? 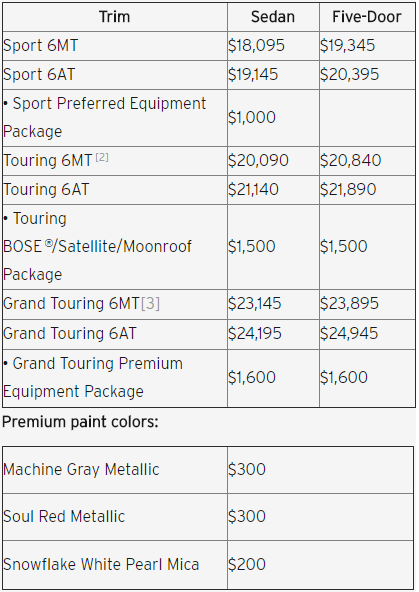 The 2018 Mazda3 will be available across the nation by the end of August.