2018 Monaco GP: Far From the Jewel in the Crown 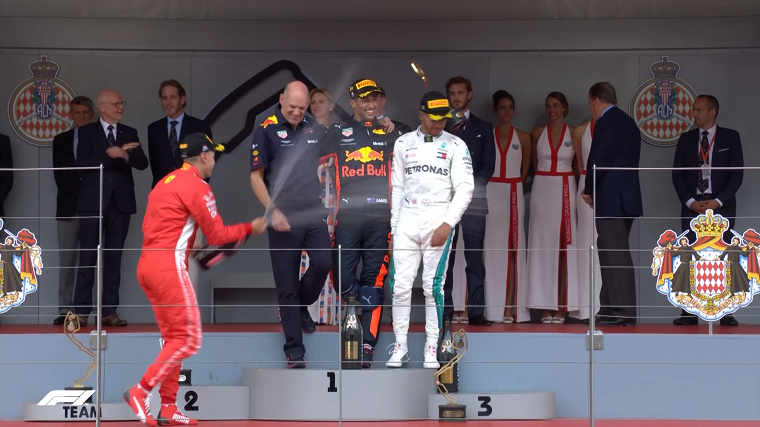 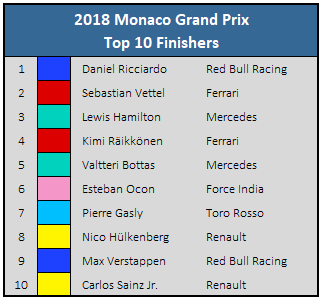 It’s the same story every year. On the weekend that Americans watch cars go in a circle 200 times at Indianapolis and then honor those who died serving their country, Europeans assemble in Monte Carlo to watch the Monaco Grand Prix, the supposed jewel in Formula One’s crown.

“Jewel” is a fitting name for a place where a third of residents are millionaires. The pleasant climate, central European location, and more importantly, the lack of income tax, has made the country extremely popular among wealthy individuals and celebrities, who flock to the annual F1 race more than to any other.

Unfortunately, the Monaco Grand Prix is a paltry event for actual racing fans who can’t afford to watch the cars zoom by from the comfort of their moored yacht. This has often been the case—after all, it has long been professed that the real race takes place during Saturday qualifying because of the lack of overtaking opportunities in Monaco’s narrow streets.

Living at the Racetrack: How to tow your RV

But while drivers enjoy racing in Monaco, and while a hot lap around the circuit is an incredible show of driver skill and precision, and while being able to do what was once described by three-time champion Nelson Piquet as being akin to “riding a bicycle in your living room” for nearly two hours without breaking the fine china is a stupefying show of driving ability and mental fortitude, the race itself unfortunately remains a complete snooze, especially within the context of modern aerodynamic regulations.

This is why when Daniel Ricciardo secured pole position on Saturday, there was little doubt he would win the race on Sunday as long as the team did not blunder his pit stop as it had in 2016. Even when Ricciardo lost an estimated 160 horsepower because of a powertrain problem during the race, it was no trouble for him to stay ahead of Ferrari’s Sebastian Vettel. And behind them, it was a train of Trulli big proportions.

Still, in a competition where the prime directive is to avoid the walls at all costs rather than to go fast, a few drivers stood out. Pierre Gasly, for instance, did very well to finish seventh during his first outing at the Monaco Grand Prix in an F1 car, and Max Verstappen, who had started at the back of the grid, did even better to finish ninth and in the points.

Next on the calendar is the Canadian Grand Prix in Montreal, which has the opposite of Monaco’s reputation. While the venue itself has in the past been criticized for being less than adequate, the circuit more often than not produces excellent races.

RVs 101: The basics of living on the move 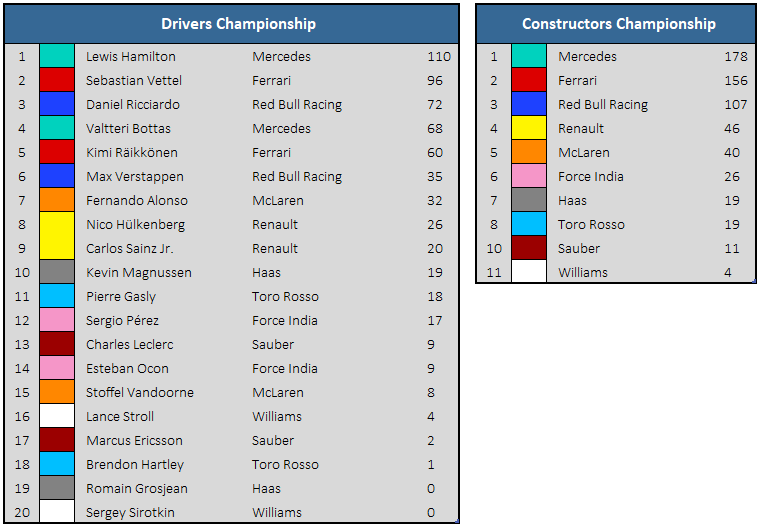