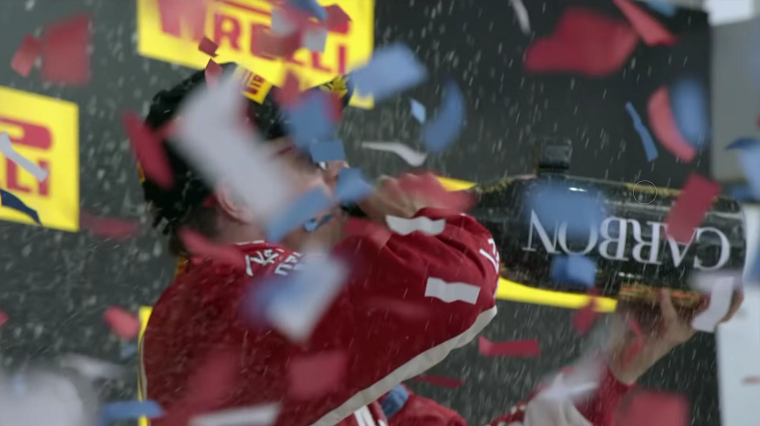 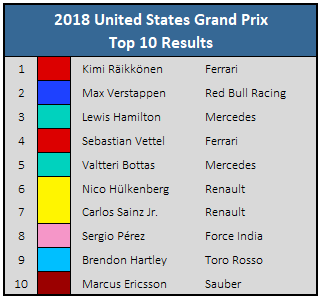 There was a good chance Lewis Hamilton would be crowned Formula One champion at the 2018 United Grand Prix, and although Sebastian Vettel tried his hardest to make it happen by once again spinning at the start of the race — this time after contact with Daniel Ricciardo — it was not to be thanks to the efforts of Kimi Räikkönen and Max Verstappen.

It was a day of breaking bad streaks for Ferrari and Räikkönen. The popular Finn qualified third but started second after a three-place penalty was applied to Vettel’s car, with both drivers having come within a tenth of stealing pole away from Hamilton. On Sunday, however, Räikkönen overtook Hamilton at the first corner and held the position — it was the first time in over a year that he had managed to actually make up a place on the opening lap of a Grand Prix.

Car Maintenance: Make sure your pit stop goes as smoothly as possible

Then Ferrari seemed to have thrown it all away by electing not to pit Räikkönen under the Virtual Safety Car, which is traditionally viewed as a semi-free pit stop, around the start of the race. But it turned out to be the right call, as high tire degradation forced Hamilton to pit once more later in the race, and though he was the fastest man on track in the final stages, he was not quick enough to overtake Verstappen, who in turn couldn’t get past the Iceman.

It marked Räikkönen’s first win since the 2013 Australian Grand Prix, when he still drove for Lotus, and it was a hugely popular one. Many had hoped to see him win before he retired, and as there are only three races left in the season and he will go to a less competitive team next year, the United States GP represented one of his last chances.

He now holds a few new Formula One records, including most wins by a Finnish driver (21) and most time between a driver’s first and last win (5,691 days). He’s also now one of the oldest drivers to win a race in the history of the sport, and the oldest since the days of Nigel Mansell.

Though Vettel is still technically in contention for the championship, it is a mere technicality at this point. Hamilton only needs six more points over the next three races to guarantee winning his fifth title. Even if we were to entertain the morbid possibility of Hamilton’s death, Vettel would not win the championship unless he were to win all three remaining races, something that seems unlikely given his late form. 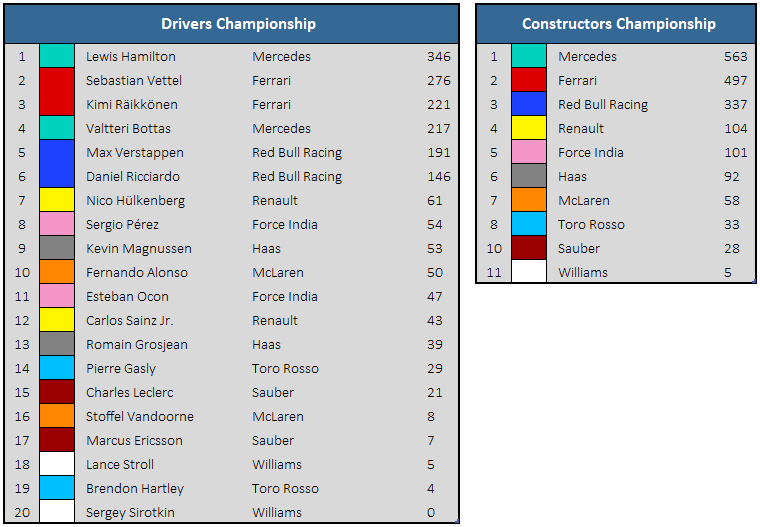