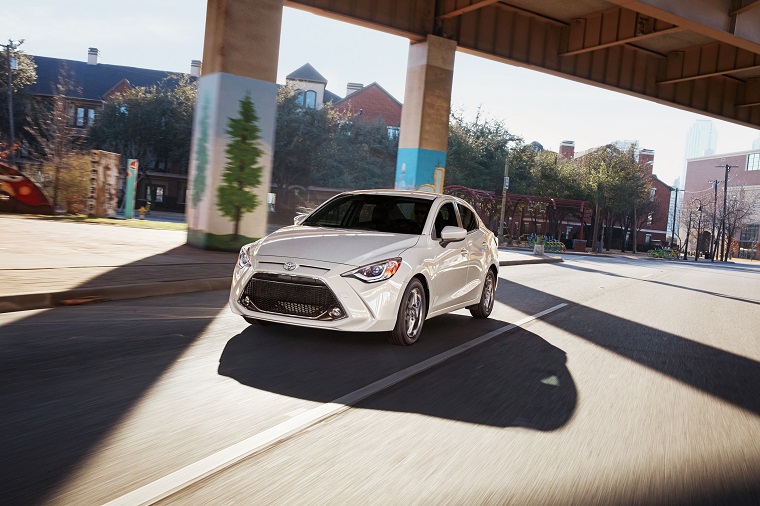 The 2019 Toyota Yaris Sedan debuted this week at the 2018 New York International Auto Show without the “iA” that was formerly included in its name, officially removing any remaining reference to Scion in the Toyota lineup now that the refreshed 2019 Corolla Hatchback also dropped the “iM.”

Though its ties to Scion have been severed, its connection to Mazda has not. The 2019 Yaris, like its predecessors, is still based on the Mazda2 that isn’t on sale in the United States, and for the most part the car remains unchanged.

It continues to be motivated by a 1.5-liter direct-injected engine that makes 106 horsepower and 103 lb-ft of torque. That’s not a lot, but then again the Yaris Sedan doesn’t haul a lot of weight around, and the major upside is fuel economy: according to Toyota, it’ll get 40 mpg on the highway when paired with the six-speed automatic (knock off just one mpg with the manual). 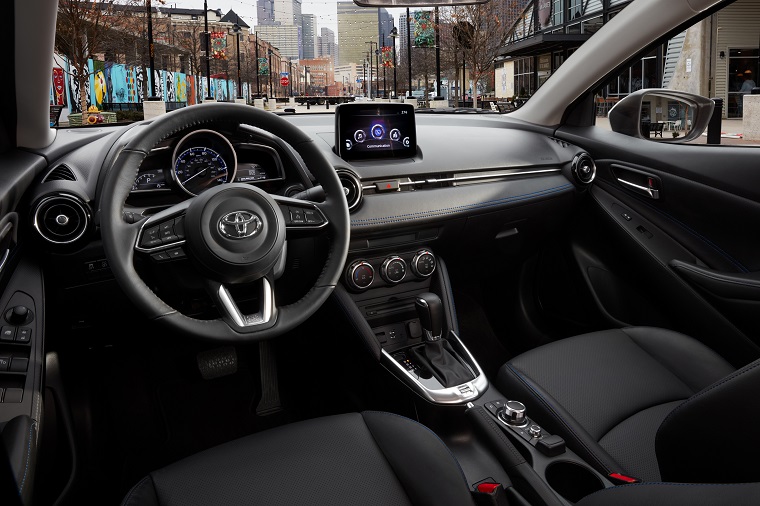 One major difference will be the availability of multiple trims. Scion’s shtick was to offer each vehicle with only one spec, and that tradition had carried over to the Yaris iA. Now that the car is the Yaris Sedan, it will be available in L, LE, and XLE trims commonly seen across the Toyota lineup, with standard equipment including a 7.0-inch multimedia system with voice recognition and a low-speed pre-collision safety system.

There’s no word yet as to whether the car will boast Apple CarPlay and Android Auto, which are two technologies Toyota has stubbornly refused to include in its cars even while the rest of the industry has rushed to integrate them.

The 2019 Toyota Yaris Sedan will hit dealerships this fall.