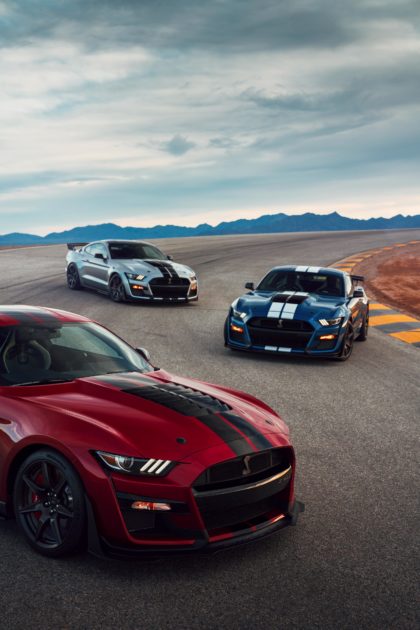 Let’s just dispense with what you really, really, really want to know: The 2020 Mustang Shelby GT500 will produce more than 700 horsepower. How much more? Well, that we still don’t know — Ford is merely saying that its new Shelby GT500 will be the fastest and most powerful street-legal Ford Mustang ever built and that it’ll be able to run a mid-three-second 0-60 mph and a sub-11-second quarter-mile. And, really, isn’t that good enough for now?

Boasting tech used in the Ford GT and Mustang GT4, the 2020 Ford Mustang Shelby GT500 promises to be nothing short of absurd no matter how many horses over 700 it generates. Powered by a 5.2-liter aluminum alloy V8 engine with a 2.65-liter supercharger with an air-to-liquid intercooler and featuring a segment-exclusive Tremec seven-speed dual-clutch transmission, the Shelby GT500 is exactly that mad-ass pony you hoped it would be.

Feelin’ Goooood: How cars like the Mustang help boost your mood with “buzz moments”

“With its supercar-level powertrain, the all-new Shelby GT500 takes the sixth-generation Mustang to a performance level once reserved only for exotics,” said Hermann Salenbauch, global director, Ford Performance vehicle programs. “As a Mustang, it has to be attainable and punch above its weight. To that end, we’ve set a new standard among American performance cars with our most powerful street-legal V8 engine to date, plus the quickest-shifting transmission ever in a Mustang for all-out precision and speed.” 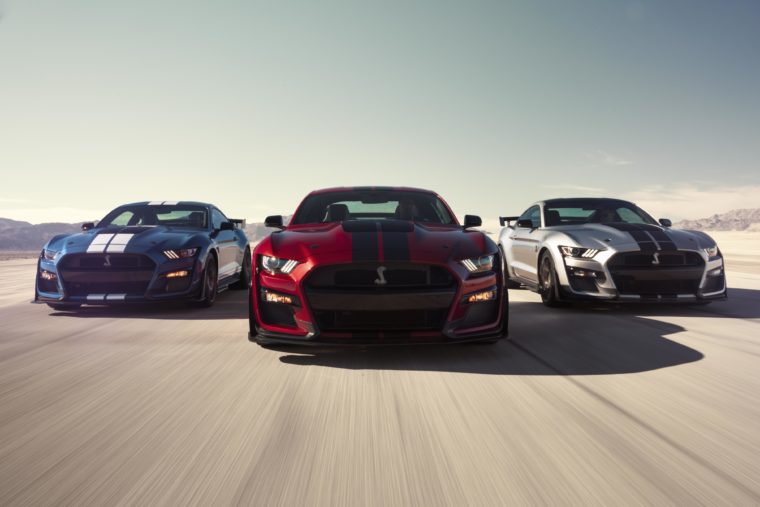 Speaking of aero capabilities, the look of the Shelby GT500 gives this monstrous performance pony a distinctive look and a boost in abilities. The rear spoiler and improved rear diffuser help with thermal management, the hood and grille are inspired by fighter jet aerodynamics, and a 31×28-inch louvered hood vent with removable aluminum rain tray increases downforce and bolsters air extraction.

The 2020 Mustang Shelby GT500 is coming this fall and will join the Shelby GT350 in the Mustang lineup. Prepare thyself.

The Legend Continues: Ford Mustang reigns as the bests-selling muscle car on the planet 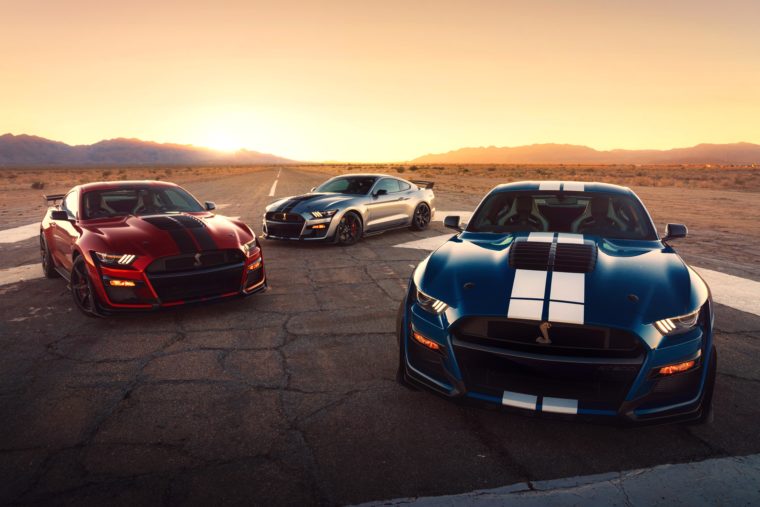