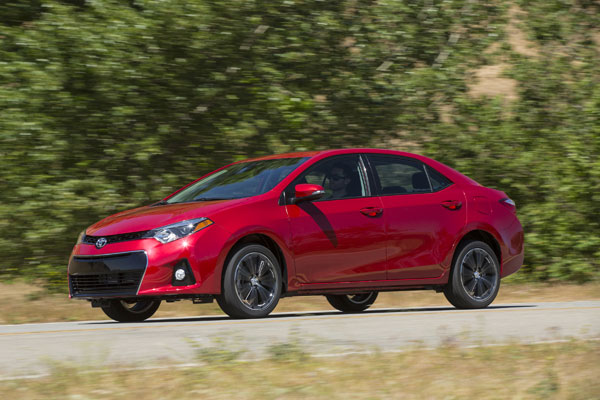 What’s the first thought that comes to your mind when we say the name, “Toyota Corolla?” The answer was probably somewhere along the lines of dependable. Possibly loyal. Maybe a constant source of comfort. Since its introduction to the auto world 40 years ago, the Corolla has answered consumers’ call for a reliable, efficient vehicle, becoming the friend-zoned guy of automobiles, waiting on the sidelines for the cute girl to notice him. Well, the Corolla has now officially left the friend-zone with Toyota’s introduction of the new, revamped 2014 model.

What are your reasons for buying the 2014 Corolla? Stop by your local Toyota dealer today and see why the Corolla has caught our attention.

Brought to you by Pitts Toyota in Dublin, Georgia