3 Leadfoot Ladies that Improved Automotive With Their Inventions

Here at The News Wheel, we like to celebrate leadfoot ladies that pave the way for women in the automotive industry. Automotive is a largely male-dominated industry, but women have contributed all around to make the cars we know and love today. We decided to take a closer look at four female inventors that pushed the automotive industry forward, starting with Mary Anderson.

2018 Lineup: Check out the latest models from Buick

3 Leadfoot Ladies that Improved Automotive With Their Inventions 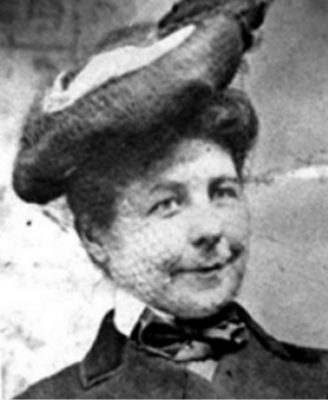 While sitting in the back seat of a streetcar in New York, Mary Anderson’s driver was struggling to see though all of the snow and sleet on his windshield. Mary realized that it was extremely dangerous to have a driver’s vision impaired, so she designed the manual windshield wiper. She received a patent for the invention in 1903 but unfortunately, people didn’t take well to her idea. They said having the wipers move across the dashboard would be too distracting for drivers and Mary’s patent expired before they were put into production. 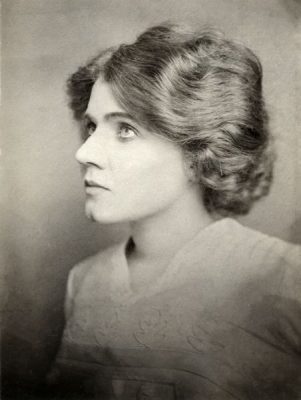 Largely credited for her inventions of the mechanical turn signal and brake lights, Florence Lawrence spent most of her life in Hollywood as a silent-film star. The actress fell in love with cars during her adult life. “A car to me is something that is almost human,” said Florence, “something that responds to kindness and understanding and care, just as people do.” Unfortunately, Florence never got any official credit for her inventions since she never patented them. 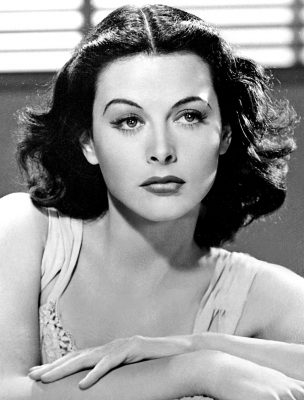 Another well-known actress gone inventor, Hedy Lamarr stepped away from the Hollywood spotlight during World War II to dive into the world of technology. Alongside her friend George Antheil, Hedy created and received a patent for a “Secret Communications System” in an effort to encrypt military messages and hide them from German adversaries. This technology became the foundation for many different communications we have now, including the Bluetooth and Wi-Fi systems built into our cars.