3 Ways You Can Beat the Traffic After Independence Day Fireworks 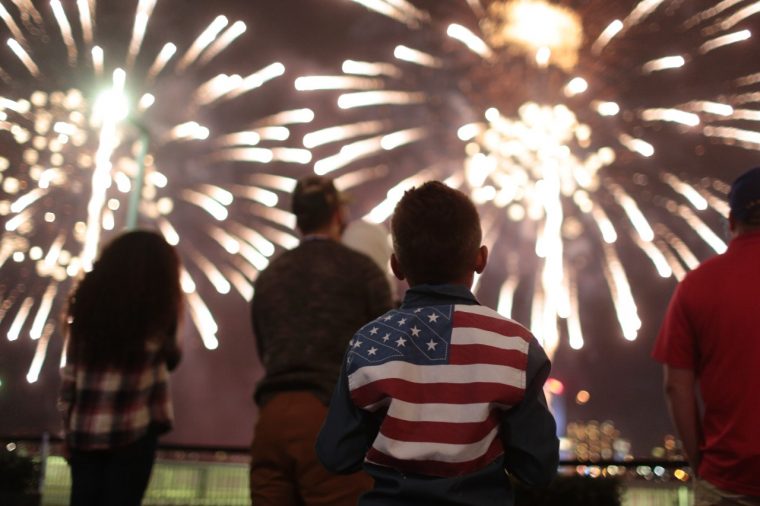 Fireworks = awesome. The traffic afterward? Not so much.

Here it is — the Fourth of July. After stuffing yourself with picnic food, you and your friends or family hop in the car and drive to the park (or to the lake, or downtown, or wherever the most popular vantage point is). You find the perfect spot. You stretch out on a blanket, ready to take in this year’s Independence Day fireworks extravaganza.

There’s just one problem: Instead of busting out the “oohs” and “ahhs” when the explosions begin, you can’t stop thinking about the crowds of people surrounding you, and how full the parking lot was, and what a hassle all that traffic is going to be on your drive home.

Maybe it’s just me. But if this accurately describes your state of mind during a fireworks show, here are three ways to make this year’s festivities a little less stressful.

This won’t be an option that’s available for everyone, but it’s worth finding out if you can get to your preferred fireworks extravaganza without a car. Can you ride your bike? Walk? Take public transportation? If so, you might be in for a much easier trip.

GM Military Discount: Recognizing the men and women who serve 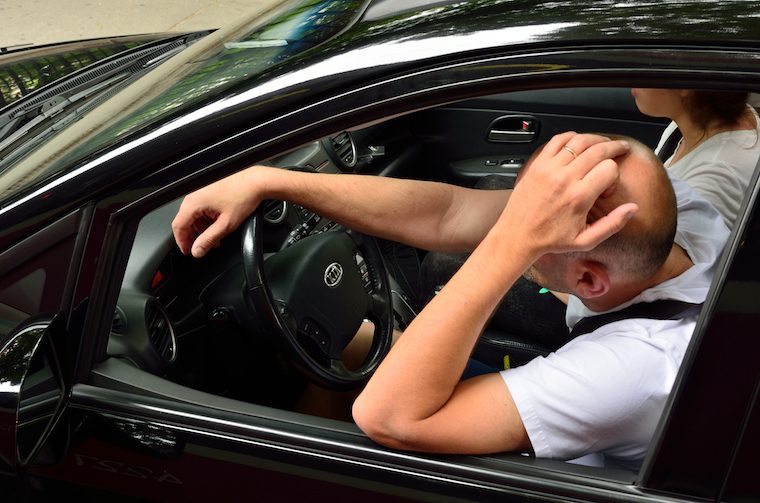 This doesn’t have to be you after the big fireworks display.
Photo: Raysonho

Instead of following the crowd, take a look at a local map. Is there another place, maybe a little farther away, that will give you an unobstructed view of the fireworks? (Now is the time to call in favors if you know anyone with rooftop access.)

If you live in or near a big city, the fireworks show there is going to be the biggest one around. But it probably won’t be the only one. Check your local media listings and see if any of the surrounding suburbs or small towns hold their own fireworks displays. You just might find one that won’t leave you stuck in traffic for hours afterward.