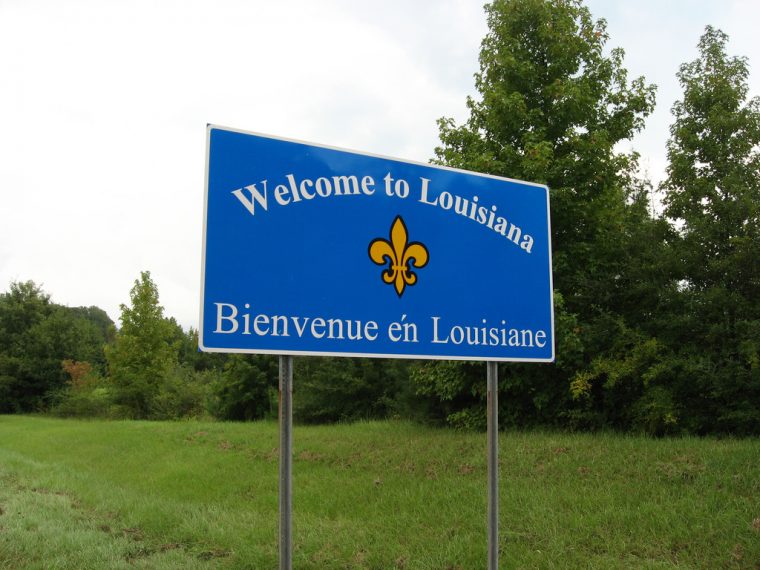 The great state of Louisiana can often be cast aside as simply a place in the South, offering nothing but open fields and simple living. But the Pelican State can provide visitors and residents alike with the calm waves of the bayou or the bustling excitement of the French Quarter. On the way to wherever you’re headed, stop by one or all of these three weird roadside attractions to add to your incredible journey. 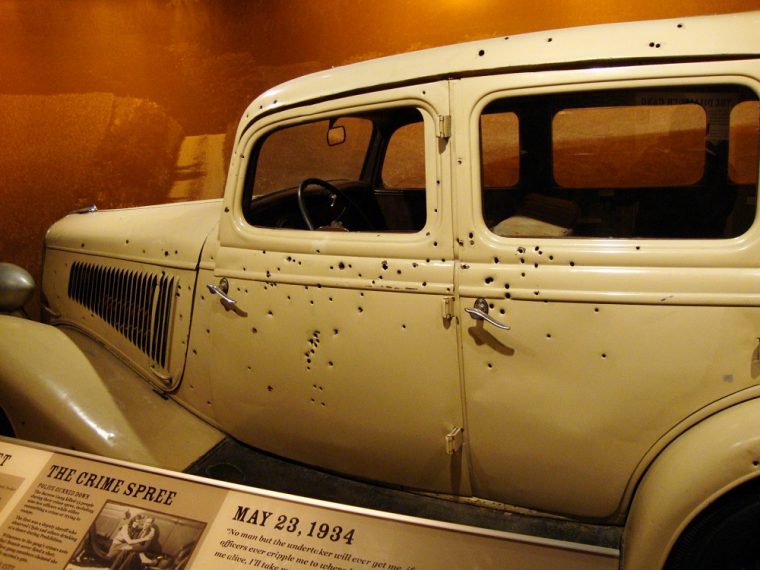 Bonnie Parker and Clyde Barrow are known most famously by their first names alone because of the violent 1934 end to their crime spree. The ambush of Bonnie and Clyde by law enforcement, famously depicted in the 1967 film starring Faye Dunaway and Warren Beatty as the outlaws, occurred on a country road near Sailes, Bienville Parish. Today, that same spot is marked by a battered and vandalized stone marker that resembles a tombstone and a podium plaque with an image of the six men who did the deed. Those seeking even more historical excitement can hop over to the nearby town of Gibsland to visit the Bonnie and Clyde Ambush Museum. The building was once the Ma Canfield’s Café where the pair of criminals got some sandwiches before the ambush occurred. Inside, you’ll be able to see artifacts from the scene, including graphic photos of the aftermath, weapons, and a recreation of the pair’s bullet-filled Ford. 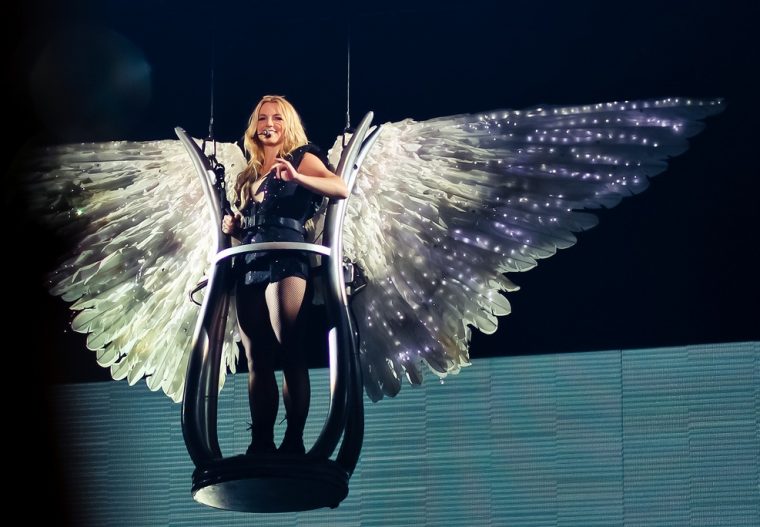 Before she was deemed the Princess of Pop, Britney Jean Spears was spending time as a child in Kentwood, Louisiana. Eventually, she became a household name after joining the Mickey Mouse Club and the rest is history. To celebrate her ongoing legacy, the Kentwood Museum hosts an extensive exhibit dedicated to the singer’s career. Inside you’ll find a fan-made replica of the stage from Britney’s “Dream Within a Dream” tour as well as many stage-worn costumes and accessories from other tours. Admission to the Kentwood Museum is free and according to some of the tour guides, you might even run into some members of the Spears family, though Britney hasn’t made an appearance since the opening of the museum’s exhibit. 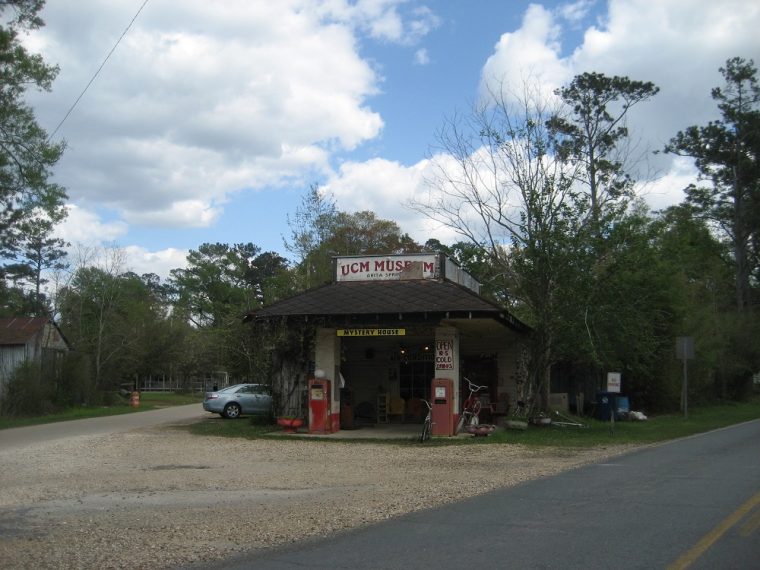 If you’re a roadside attraction purist, you likely think one should be a unique-looking tourist trap filled with oddities and relics. That is exactly what you’ll find at the Abita Mystery House in Abita Springs. The house was initially known as the Unusual Collections and Minitown Museum and was featured on the History Channel show “American Pickers.” Additionally, it was ranked fourth on the USA Today 10Best’s list of Best Louisiana Attractions in 2017 and was deemed “the most intriguing and provocative museum in Louisiana” by New Orleans Museum of Art Director John Bullard. You might not know what to think when visiting, but one thing’s for sure: You’ll want to check out Darrel the Dogigator and Bufford the Bassigator when you’re there.