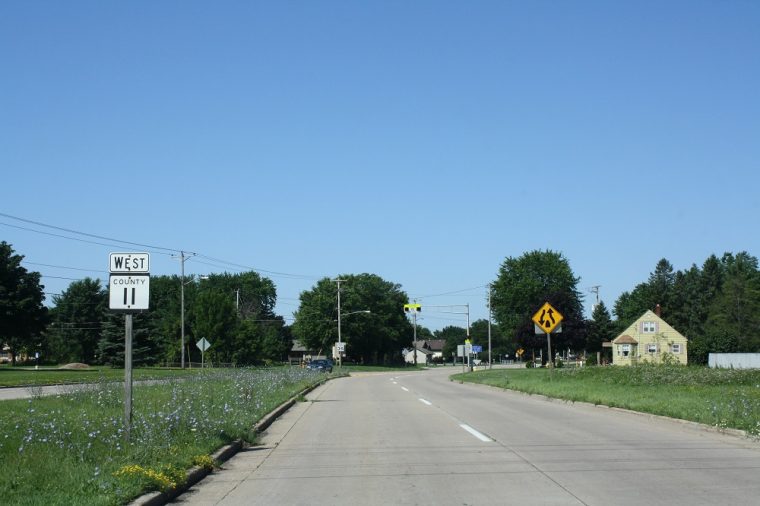 What will you discover in Wisconsin?
Photo: Royalbroil

It gets pretty cold during the winter months of Wisconsin, so it’s no surprise that people get bored and end up doing strange things. From building a cheese castle to putting goats on a roof, there’s a wide variety of interesting and puzzling roadside attractions in the Badger State. Check out three of these intriguing locations that’ll entertain the whole family.

Be Safe Out There: Take a look at some of Buick’s best safety features 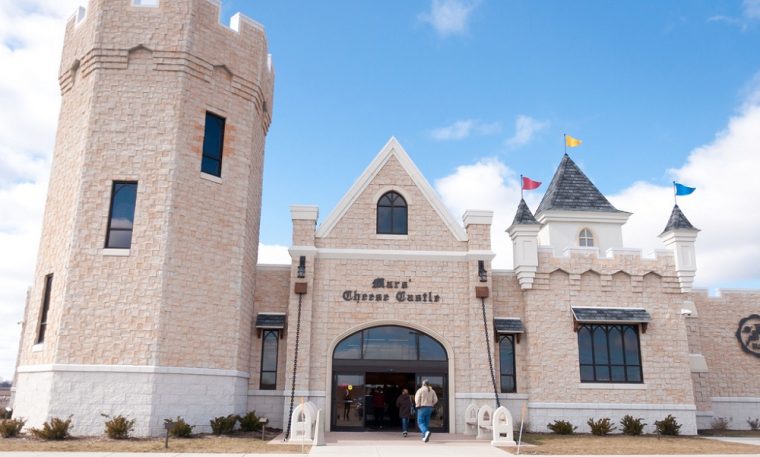 In a state full of cheeseheads, it only makes sense to visit a castle dedicated to the dairy product. The Mars Cheese Castle is located on the Illinois-Wisconsin state border and houses a large variety of artisan cheese as well as copious bags of cheese curds. Along with cheese, the castle also sells other food and non-food items like meats, popcorn, baked goods, sweets, and souvenirs. Be sure to grab a Danish kringle, a flaky, fruit- or nut-filled official state pastry, on your way out! 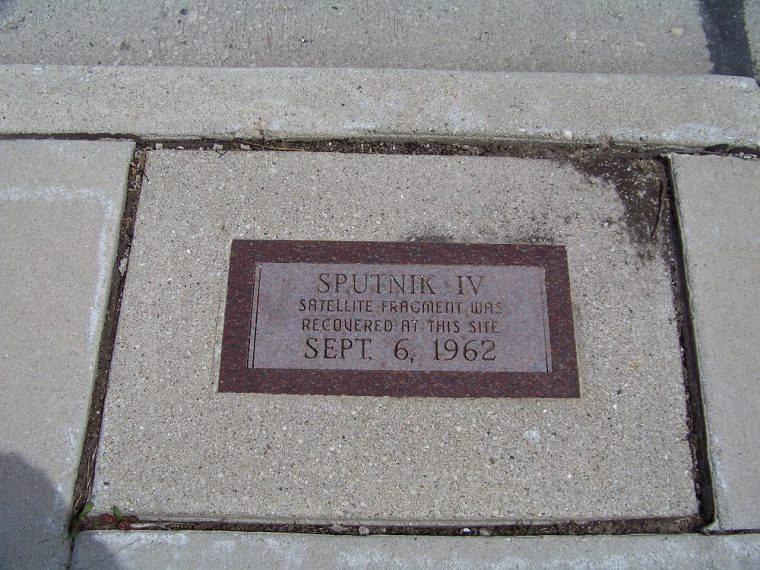 On May 14, 1960, the Soviet Union launched Korabl-Sputnik 1, also known as “Sputnik IV”, into space. The craft was rumored to contain a life-size dummy cosmonaut among other things. Two years later, Sputnik IV fell out of orbit and came crashing down through the Earth’s atmosphere and landed in Wisconsin, of all places. The site, just outside the Rahr-West Art Museum in Manitowoc, is now preserved via a plaque on the ground and the piece of space debris is housed in the nearby museum. Try to plan your visit in September, when the town celebrates Sputnikfest. 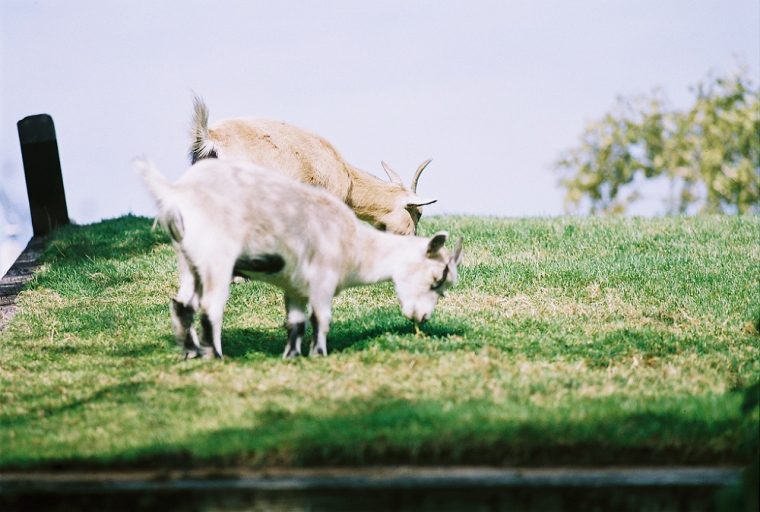 Al Johnson’s Goats on the Roof

Door County is home to Al Johnson’s Swedish Restaurant, where you can enjoy tasty fare like homemade Swedish meatballs and a pickled herring plate. But the restaurant is known for something a bit stranger than pickled fish; on the grassy roof are goats that frequently graze as visitors stop by to dine. The goat presence all started when Harold Larson pranked Al Johnson by putting a goat on the top of his restaurant. Since then, the goats have become local celebrities and even have their own online “Goat Cam” and a yearly “Roofing of the Goats” parade each June.