Republican presidential candidate and former A Flock of Seagulls member Donald Trump is big news right now, thanks to his inexplicable position as the GOP’s top contender for its November White House run. While many people might assume that The Donald has a fleet of chauffeurs in every city waiting to escort him to his destination, the billionaire pumpkin was actually quite the car enthusiast in the past… or maybe he’s just SO RICH that he buys cars without really being interested in them. Either way, check out these 4 cars owned at one time by The Donald…

Weird Rides: These are the cars you’ll see at a Trump rally 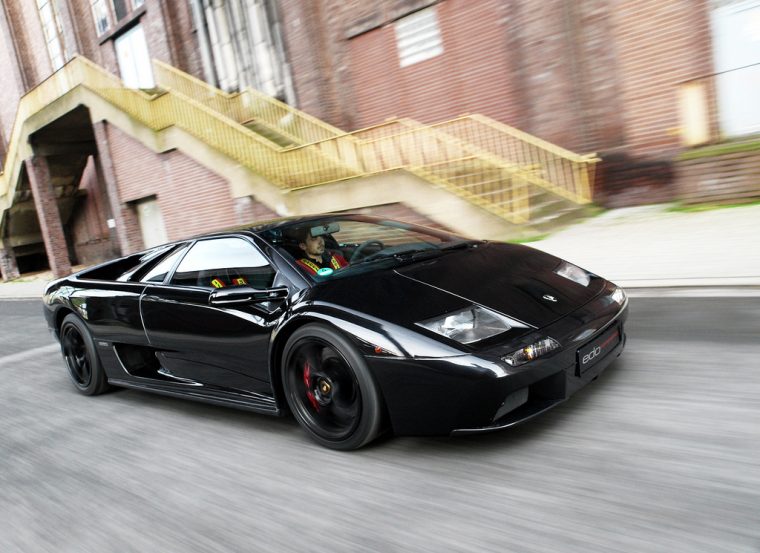 Trump once owned a blue version of the Diablo VT
Photo: Philipp Lücke

Perhaps one of Trump’s most famous cars, this 1997 Lamborghini Diablo VT was one of only 200 made before the model received a facelift in 1999. Its bright Le Mans Blue paintjob ensured that the real estate mogul would never go unnoticed on the road, while Trump ensured his legacy would remain with the car long after he sold it by adding “Donald Trump 1997” badging to the inside of the driver’s door.

The Diablo VT was reportedly for sale late last September with an asking price of $299,000. Whether or not anyone actually shelled that out for a car that was worth about $175K – $180K is a mystery. 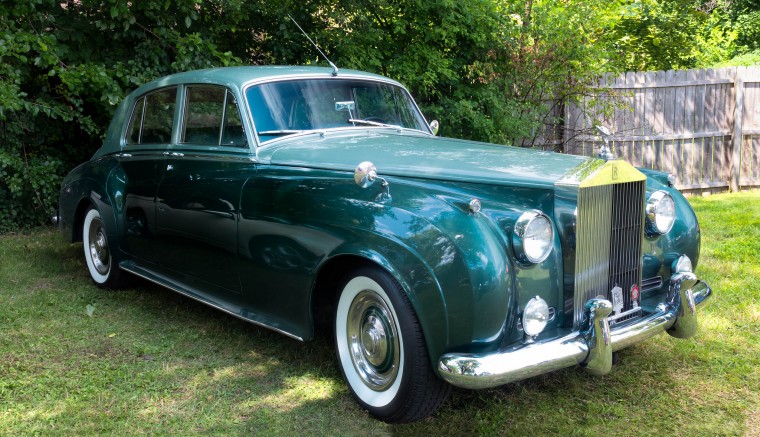 The Donald’s first car was an earlier version of this classic 1959 Silver Cloud
Photo: Joe deSousa

If you didn’t already know, Donald Trump is a very rich and important businessman. And rich and important businessmen need classic Rolls-Royce vehicles to get them from point A to point B. Trump’s choice of car was a 1956 Silver Cloud, which was reportedly the first vehicle he ever owned. While most of us drive beat-up Accords or Camrys as our first cars, The Donald’s real-estate-developer father made more than enough money for his son to buy this desirable classic British ride. 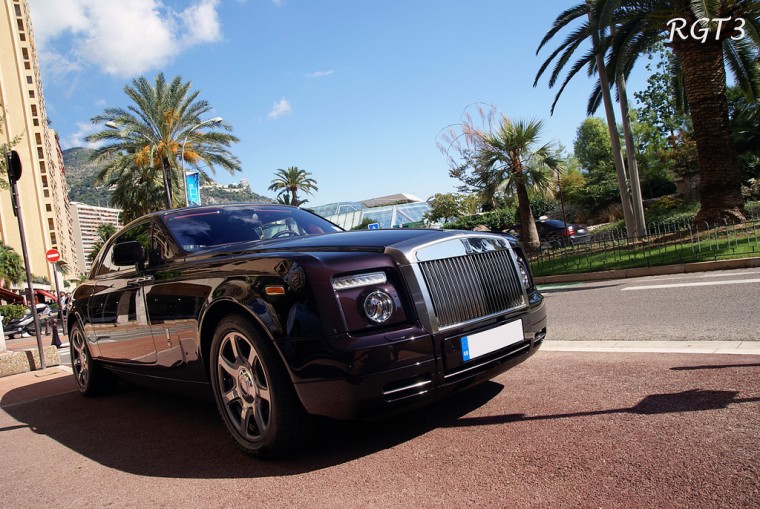 The Rolls-Royce Phantom is the epitome of rich-guy-cars
Photo: Romain Drapri

The Rolls-Royce Phantom is an expensive car. Not as expensive as, say, a Koenigsegg Regera, but expensive enough to hit $500K with the kind of luxurious features Trump undoubtedly opted for. The Rolls-Royce Phantom is the signature car from the opulent automaker and houses a powerful 435-horsepower V12 motor beneath its hood. Although it’s big and bulky, it can get from 0 to 60 in just six seconds, making it a real beast on the road.

In 2003, Mercedes released the SLR McLaren for the first time. It was the German luxury automaker’s first foray into the supercar market since the 1950s when the 300SL was sold, as well as being the follow-up vehicle to McLaren’s F1. The MB SLR McLaren was powered by a ferocious 617-hp supercharged V8, capable of 575 lb-ft of torque. Donald Trump, being Donald Trump, snapped one up in 2005 by publicly taking delivery of the $455,000 car in from of Trump Tower.