The current offerings from Nissan are quite impressive. The current GT-R is sure to be a future classic thanks to its supercar-level performance, and the 2016 Nissan Titan is looking to change the pickup truck game with a diesel fueled torque monster under the hood.

Still, we were feeling nostalgic so we devised this list of four classic Nissans that every Nissan fan should hold close to their hearts. 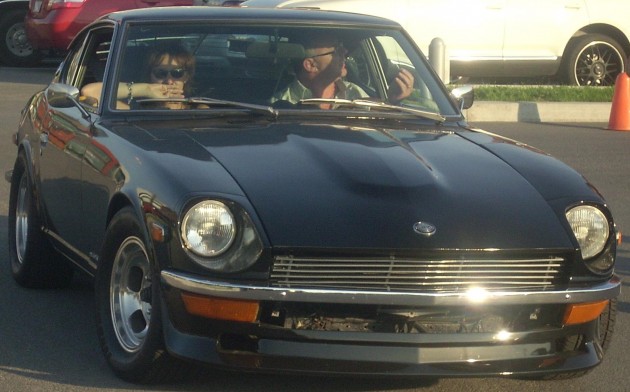 Let us take you back to 1970. The Nissan S30, known as the Datsun 240Z in the USA, had beautiful European styling, a long hood, and rear wheel drive at the fraction of the price of a Porsche or Jaguar. Nissan even bought a bunch of original ones in the 1990’s to restore and re-sell in dealerships because they were that good. Now they’re in high demand with tuners, and we don’t blame them. The 240Z is a simple sports car with heaps of potential, and it’s the grandfather of the current 370Z. 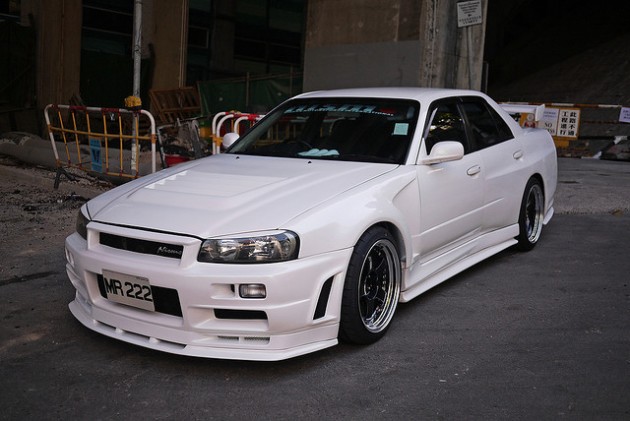 The R34 was never sold in the US, so seeing one on American streets is equal to seeing a unicorn or a chupacabra. The current (and arguably ridiculous) US laws prohibit the import of cars for 25 years after the manufacture date, so you can’t legally drive one until at least 2024.

The R34 Skyline GT-R had a 2.6-liter twin-turbo inline 6 cylinder engine and a 6-speed manual with power going to all four wheels. The engine generated at least 276 horsepower and the turbos spooled quickly thanks to lightweight ceramic exhaust wheels. It was a beast on the race track as well, earning the name “Godzilla”. 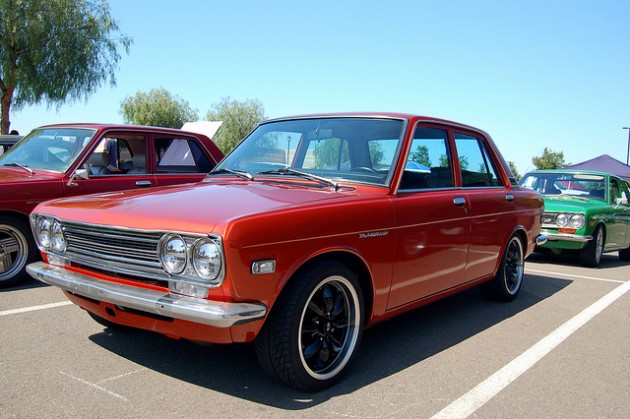 The 510 was built from 1968 to 1973 and was called the “poor man’s BMW” because of its similar engineering. Independent suspension and front disc brakes offered affordable performance to the US auto market. It’s still popular with enthusiasts thanks to its simple design and easily interchangeable parts. 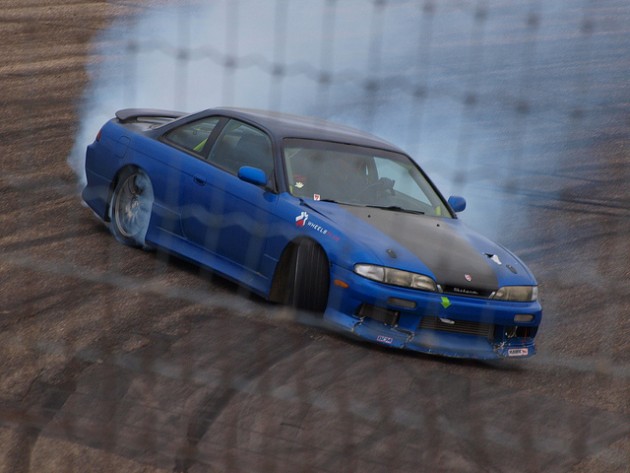 This is one of the youngest Nissans on the list, produced from 1989 to 1999, but seeing an unmodified one in the US is about as rare as seeing a legally imported R34 Skyline GT-R. With a well balanced setup, sharp handling, and rear-wheel drive, the S13 and S14 are extremely popular with drifting enthusiasts and track racing weekend warriors. The roomy engine bay also makes it a great platform for engine swaps. Long before the C5 Corvette had a heads-up display, the 240SX coupe had one in 1990.

Which of these Nissans do you want in your garage? Let us know in the comments!