4 Mistakes That Will Ruin a Dual-Clutch Transmission 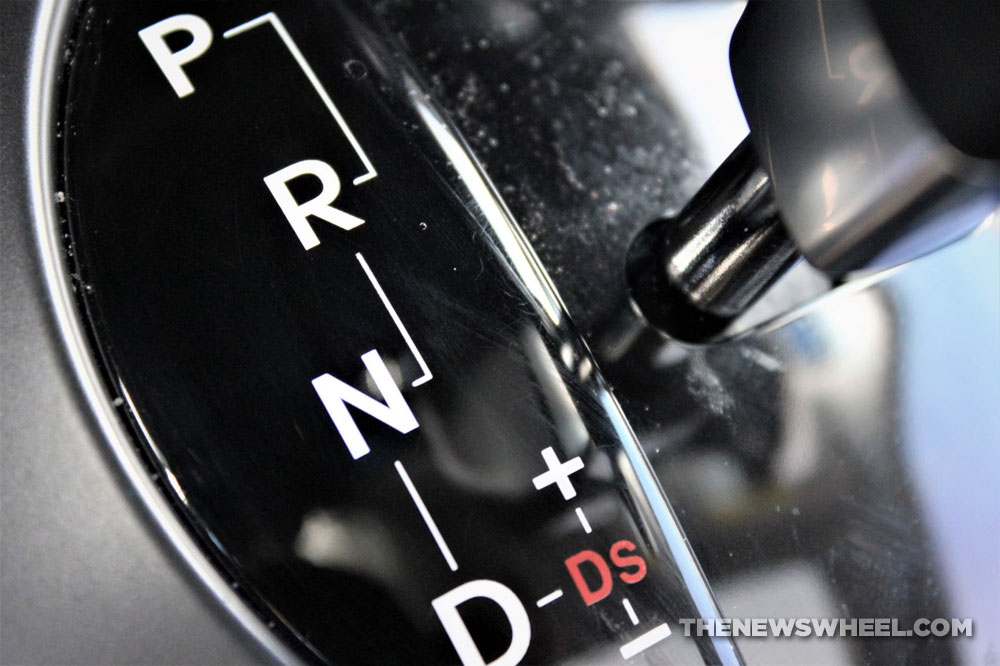 Some of your current driving habits could ruin a dual-clutch transmission. If you’re doing any of the following and your car has a DCT, cut it out!

Is Your Car Having Trouble Driving? Take action if any of these warning indicator lights are illuminated

Stop taking your foot off the brake

If you have a tendency to let your DCT sit without applying the brakes, such as waiting in traffic or at the foot of an incline, you could be wearing out the clutch pack. When the brakes aren’t applied, some DCTs will make the clutches continually slipping to keep you in place. This depends on how your transmission operates, but you could be putting extra heat and wear on the clutch pack.

Stop putting the car in neutral

Those who are used to driving stick shifts might have a habit of putting their car in neutral when they’re fully stopped at an intersection. You don’t need to do this with a dual-clutch transmission. The car will intuitively release the clutches when you’re braking, so there’s no point switching out of Drive.

If you do ever put the car in neutral, keep the brake depressed when shifting into and out of neutral to protect the clutch.

Are You Guilty of Any of These Common Car Maintenance Mistakes? Find out…

In sportier cars with dual-clutch transmissions, drivers like to launch from a stand-still, but doing so incorrectly can severely damage the gearbox and clutch disks. Don’t hold the brake pedal while you’re revving the gas because the clutch will take damage trying to move the car while you’re fighting it with the brakes. In general, never accelerate the engine when the brakes are applied.

Stop keeping the car in place by accelerating

If you’re sitting on an incline, don’t repeatedly tap the acceleration pedal to keep your position. The same goes for putting the car in reverse and accelerating backward to stop from rolling down a hill. Both practices will quickly overheat the clutch. Use the brakes instead.

Clutch behavioral logic and functions vary from manufacturer to manufacturer, so research your specific model to find out how to properly operate. Your car’s owner’s manual will have a lot of information on proper handing to not ruin a dual-clutch transmission.