Each model year, the experts at Kelley Blue Book’s KBB.com analyze all passenger vehicles available for sale in the US to determine the 5-year cost to own of each vehicle. This takes into account fair purchase price, projected depreciation, financing rates, insurance, state fees, and the anticipated costs of fuel, scheduled maintenance, and repairs. As you can imagine, this is quite the hefty task, but a team of data analysts are happy to take on the challenge. Once each vehicle has been assigned a figure, KBB.com hands out 5-Year Cost to Own Awards to the best performers in 22 different segments. This year, four Toyota vehicles were award recipients. 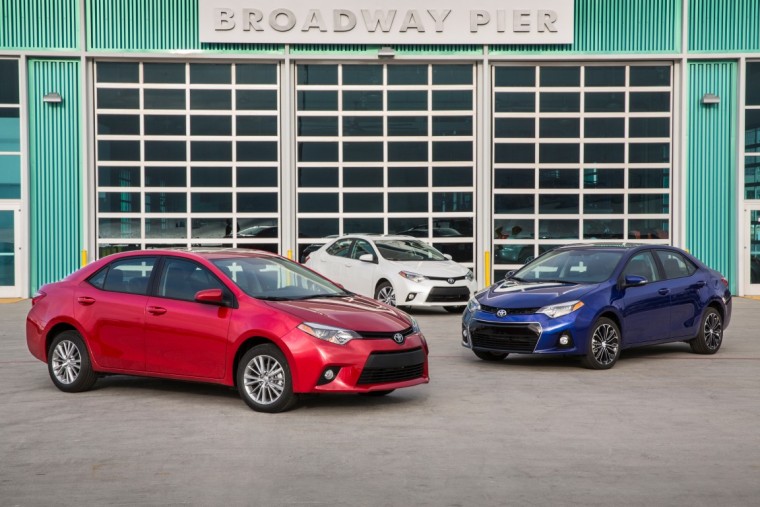 As the best-selling car in the whole world, the Toyota Corolla is undoubtedly the winner of the 5-Year Cost to Own Award in the Compact Car category. The 2016 Corolla’s 5-year cost to own figure comes out at $30,330, which is the lowest out of all the winning Toyota models. This sedan has an MSRP of around $18,000, topping out at $25,000 with a moonroof, push-button start, and navigation. All Corolla models come with some form of Toyota’s easy-to-use Entune infotainment system, as well as a plethora of standard safety features. 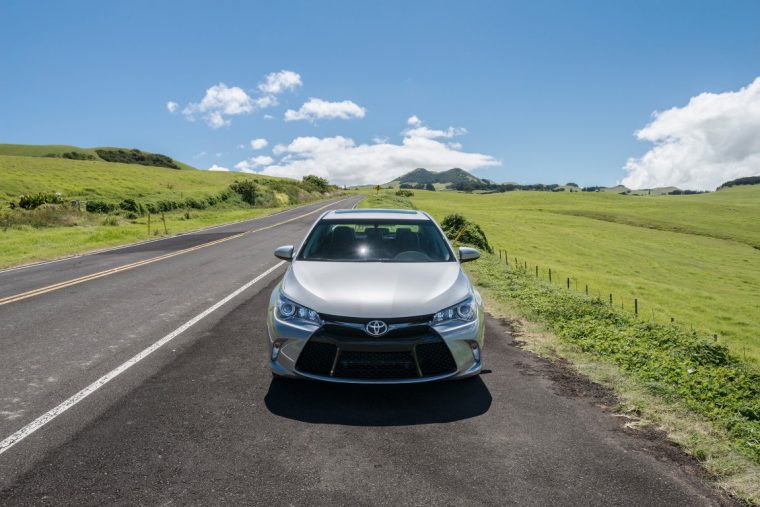 The Toyota Camry is one of the best-selling mid-size sedans, so it’s not surprising to find that it’s also the winner of the 5-Year Cost to Own Award in the Mid-Size Car category. The 2016 Camry will cost you $35,681 to own over the period of a half-decade, thanks to its low MSRP of just under $24,000 and its reputation as an efficient, reliable car. The Camry comes with features like Entune infotainment with a touchscreen display, a choice between an efficient four-cylinder and a powerful V6, and even a hybrid option. 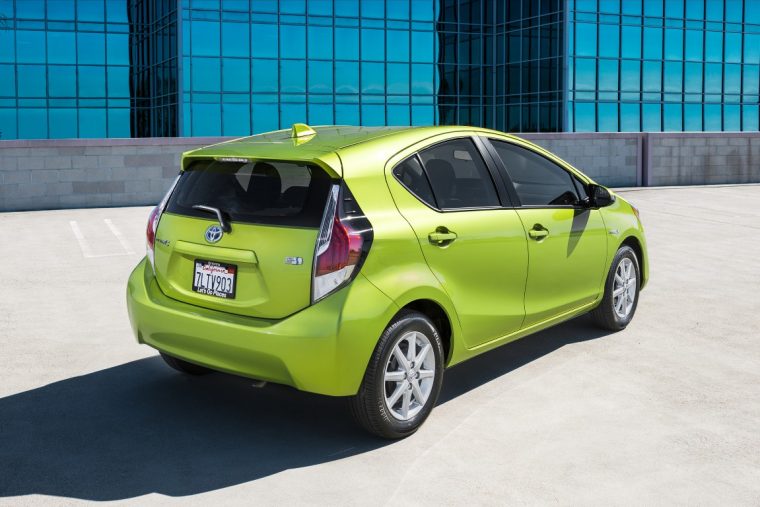 The 2016 Prius c isn’t as well-known as its larger sibling, the original Prius, but its low purchase price of just over $20,000 and its high efficiency ratings make it a KBB.com 5-Year Cost to Own Award winner in its segment. With an EPA-estimated 53 mpg in the city and 46 mpg on the highway, the Prius c is one of the better hybrid choices out there. Even in its base One trim level, the Prius c offers automatic climate control, LED lights, Entune audio, and Bluetooth connectivity. Upper trim levels offer things like leatherette seating, navigation, a Pre-Collision system, Lane Departure Assist, and Automatic High Beams. The 2016 Prius c has a 5-year cost to own value of $34,489. 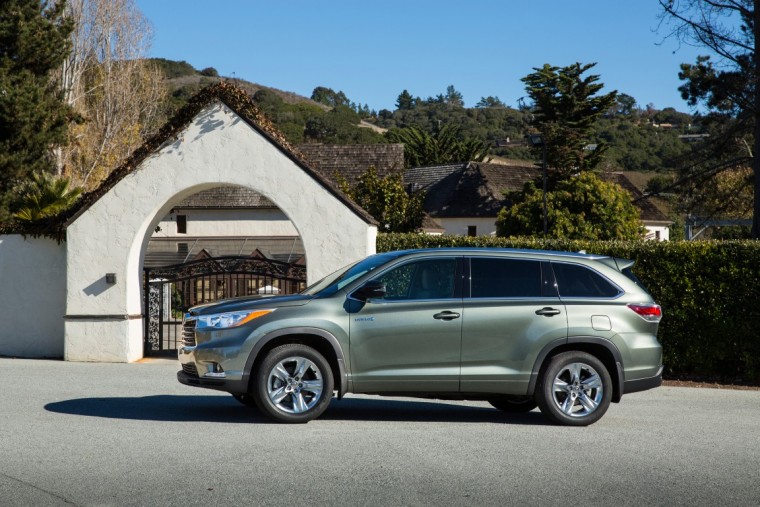 The hybrid SUV/crossover segment is still growing, but KBB.com found that the 2016 Toyota Highlander Hybrid provided the best 5-year cost to own numbers. The projected cost to own was calculated as $50,487, which, considering the hybrid has a starting MSRP of around $49,000, is extremely low. The Highlander Hybrid is pricey up-front, but offers a plethora of standard features, such as 3-zone climate control, moonroof, Entune audio, Bluetooth, an 8-way power driver’s seat, nine airbags, heated and ventilated front seats, a backup camera, and rear park assist.