40th Toyota Pro/Celebrity Race Will Be the Last 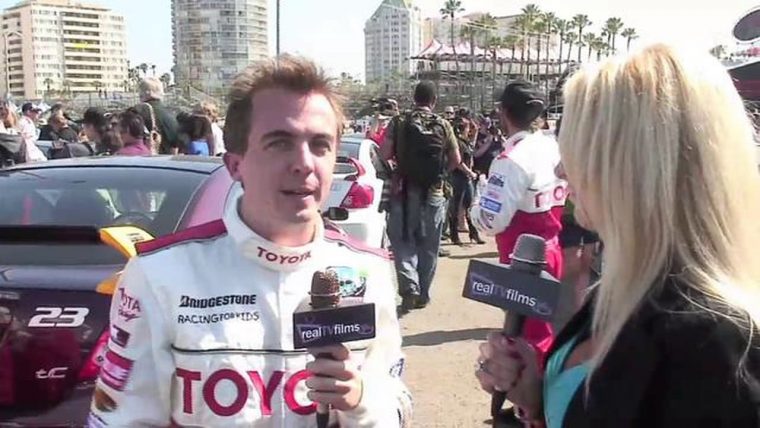 Frankie Muniz at a past Toyota Pro/Celebrity Race

This year marks the 40th for the Toyota Pro/Celebrity Race in Long Beach, California. It also marks the last year for the racing event.

The likely explanation behind the conclusion of such a charitable race series is Toyota’s exodus from Torrance, California, to Plano, Texas, where it is currently constructing its new headquarters. Although the project won’t be completed until 2017, Toyota has already moved mass quantities of its employee base to a temporary workspace in Plano.

Toyota’s Roots: See where Toyota got its start

The Pro/Celebrity Race benefits Racing for Kids, an organization that’s been around since 1989 seeking to improve the lives of kids in Children’s Hospitals across the country. Since 1991, Toyota has donated more than $2.3 million to Racing for Kids via the race in Long Beach.

Drivers in this year’s event include last year’s winner Alfonso Ribiero, as well as Stephen Baldwin, Brian Austin Green, and Frankie Muniz. Muniz’s work on obscure Disney TV movie Miracle in Lane 2 undoubtedly prepared him for his win in 2005 and should bode well for his performance this year. 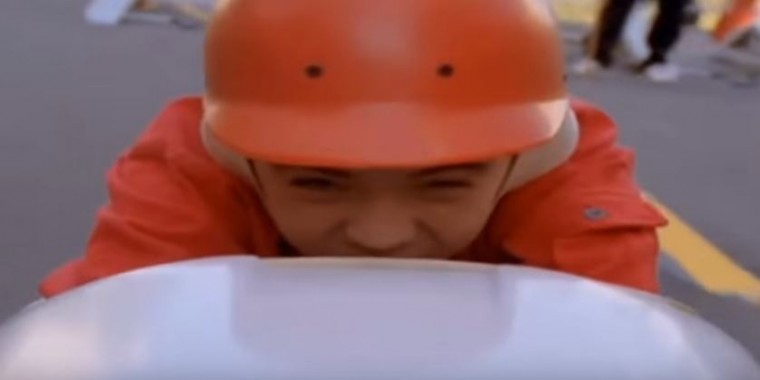 The remaining 17 drivers will also be comprised of past celebrity and pro winners. Said Ed Laukes, VP of marketing, performance, and guest experience for Toyota Motor Sales, “We wanted to do something unique for this final race. By hosting a field comprised mostly of past Toyota Pro/Celebrity winners, we anticipate this to be the most competitive race in the event’s history with a diverse field of celebrity and professional drivers.”

This year’s final and 40th Pro/Celebrity race will take place on Saturday, April 16, in Long Beach, California, on a stretch of 1.97 miles.