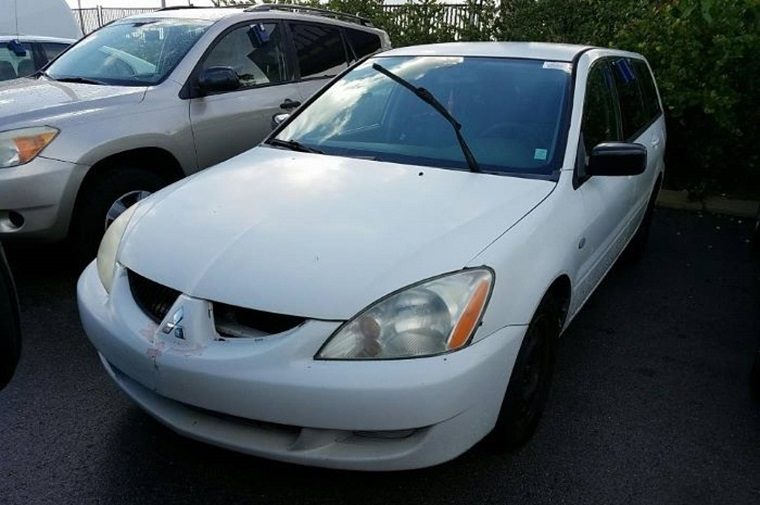 As automotive reliability continues to improve every model year, most cars manufactured today are expected to reach 100,000 miles without only light maintenance and at least 200,000 miles before their owners begin to face hefty repair bills.

Typically, vehicles that keep on plugging in the miles without major issues beyond the latter benchmark are one-of-a-kind and seem to be primarily pickup trucks, which are generally built to a higher standard to withstand the constant beating they take (or it’s this 520,000-mile Toyota Supra).

And then there’s this thing: a 2004 Mitsubishi Lancer LS Sportwagon, possibly the most anonymously reliable car ever. It’s unassuming, plain, and white—perfect for blending into a background of cars—and it’s also 13 years old with 440,162 miles on the odometer. Who would have thought?

Dare to Compare: Lancer Evo vs the competition 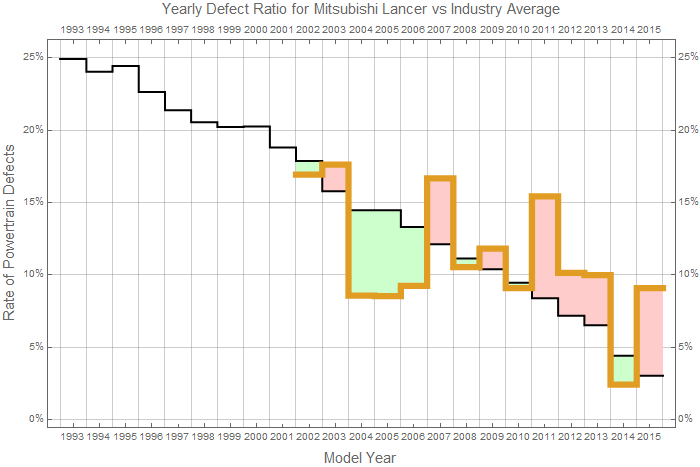 But is it a unicorn? Surprisingly, the stats suggest this may just be your typical Lancer from that era. As used cars go, Lancers produced for the 2004-2006 model years experience far fewer yearly defects than the industry average. In fact, the reliability of a 2004-2006 Lancer is about on par with the reliability you would expect from your average 2011 sedan, and among other Lancers only the 2014 model experiences fewer defects per year.

In other words, next time you’re in the market for a used car for the sake of saving a dime, try to find a 2004-2006 Lancer instead a more recent model. Odds are it’ll be just as reliable yet much cheaper. It’s surprisingly comfortable, too!