The Cadillac brand has been around for over 100 years and its vehicles are as iconic as some of the classic film stars who owned them. From coupes to convertibles, many of Hollywood’s elite owned Cadillac vehicles in the early 20th century. 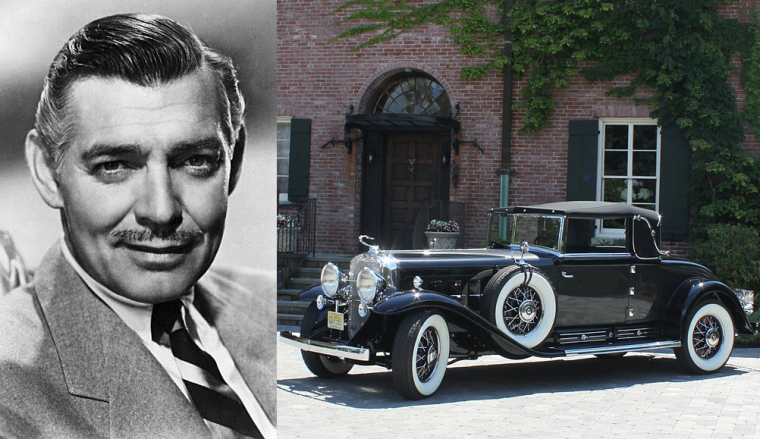 “The King of Hollywood” was most famously known for his role at Rhett Butler in Gone with the Wind, but Clark Gable had a career that spanned for almost 40 years prior to his death in 1960. The native Ohioan and well-known star loved cruising around in his black Cadillac V16 Fleetwood convertible, similar to the one pictured. 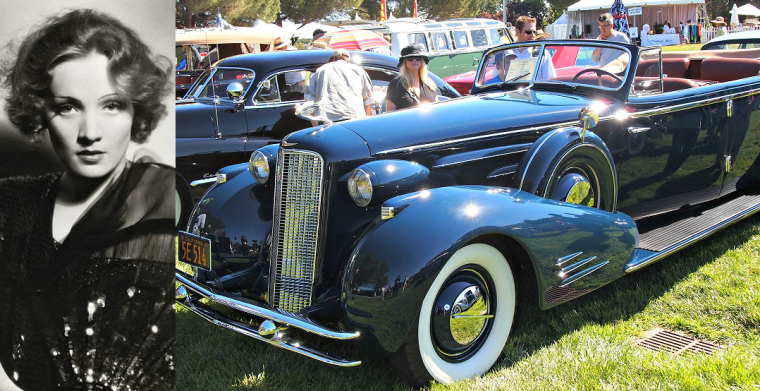 After starting out in silent films in Berlin in the early 20s, Marlene Dietrich soon became an international star following her role in the 1930 film The Blue Angel. Throughout her expansive career, Dietrich was known for her “bedroom eyes” that captivated audiences worldwide. In her spare time, she rode around in her 1934 Cadillac Cabriolet. 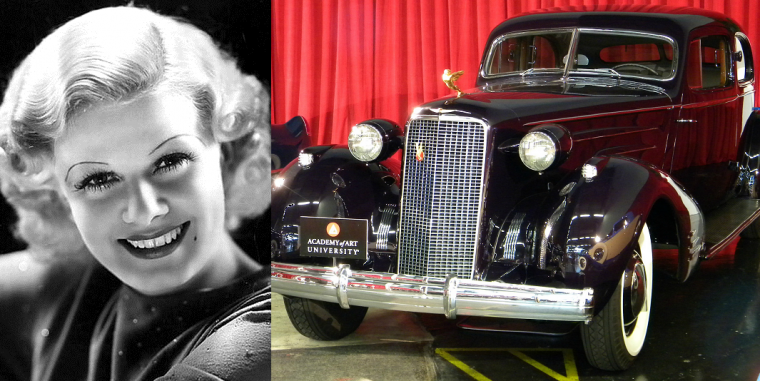 Although her life was cut tragically short due to illness, Jean Harlow managed to make a name for herself in Hollywood as the “Blonde Bombshell,” starring in films with the likes of Cary Grant, James Cagney, and fellow Cadillac owner Clark Gable. In her early 20s, Harlow would ride around in her 1934 Cadillac V16 split limo. 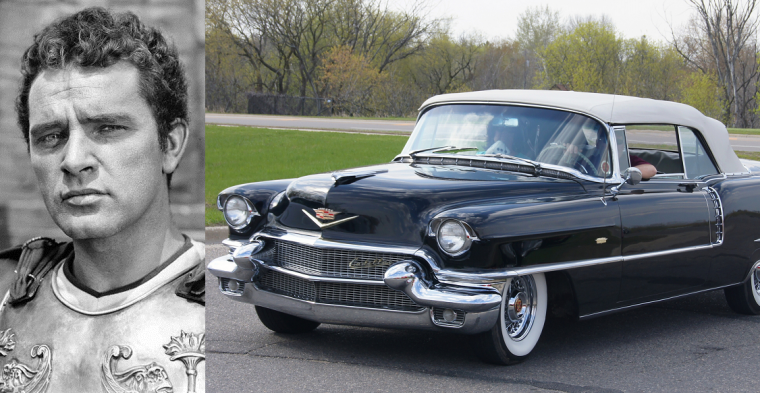 Richard Burton had somewhat of a tumultuous personal life, having been married five times, but still established himself as an incredible Shakespearean actor. He also starred in multiple films with his wife Elizabeth Taylor (whom he was married to twice), including the 1963 classic Cleopatra. Burton owned an eye-catching 1956 Cadillac Series 62 convertible, similar to the one pictured. 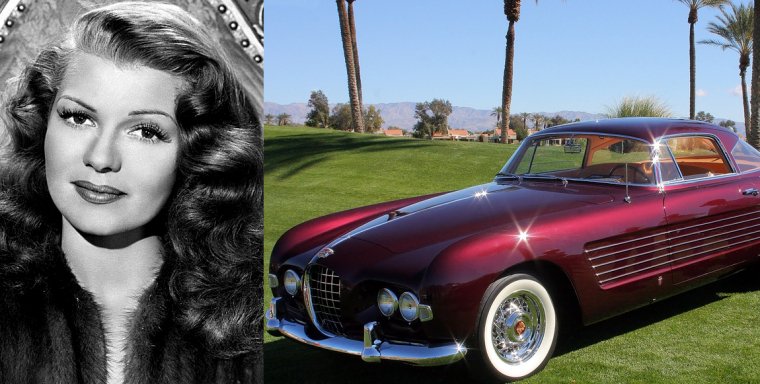 Considering men fawned over her after her performance in the film Gilda, it makes perfect sense that Rita Hayworth owned a car that matched her stunning beauty. The star owned a 1953 Cadillac Series 62 Ghia that was painted in a sparkling burgundy color. Outside of acting, Hayworth was an amazing dancer thanks to the time she spent in her father’s studio as a child, and Fred Astaire even referred to her as his favorite dance partner. (Sorry, Ginger.)