It’s a well-known fact that Jay Leno is a huge car enthusiast. The late-night television alum runs a show called Jay Leno’s Garage, highlighting both vehicles in his own collection or those he simply admires. We’ve put together a list of five of our favorites.

Built to Perform: Check out the 2018 Chevrolet Corvette Stingray 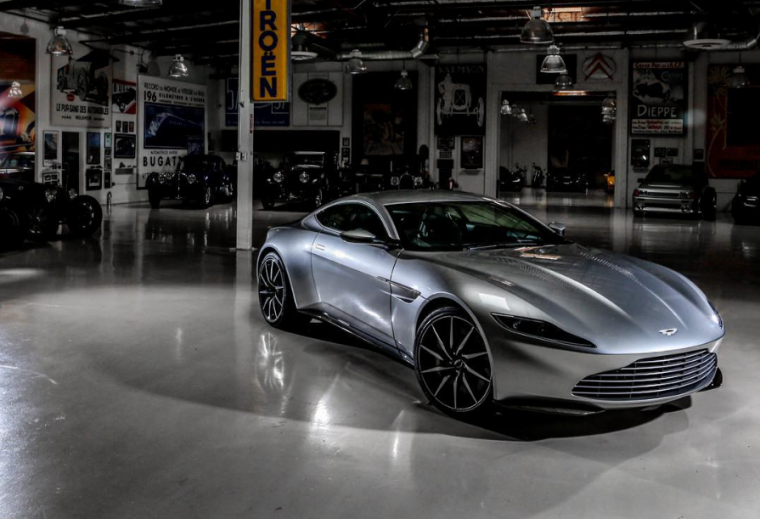 Channeling James Bond, the Aston Martin DB10 was a major highlight in Jay Leno’s Garage. The DB10 was designed specifically for the James Bond franchise, with only 10 vehicles made. This two-door coupe sits in a deep stance with athletic contouring and a mysterious, dark design fitting for 007. The DB10 is a performance car if we’ve ever seen one, equipped with a 4.7-liter V8 engine, producing around 420 horsepower, and a top speed of 190 mph. 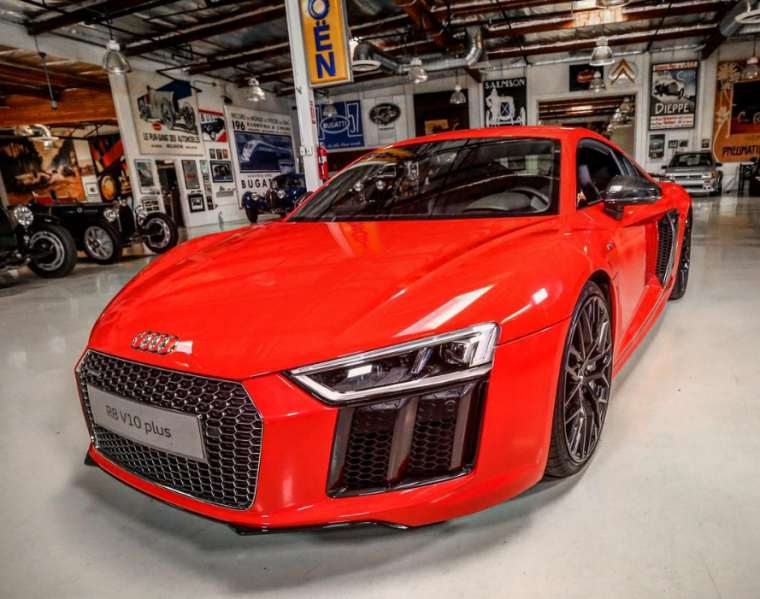 The Audi R8 has truly made a name for itself over the last few years. When the V10 plus model of the R8 was released, it became Audi’s most powerful production model yet. The 2017 Audi R8 V10 plus is equipped with a 610-horsepower, 5.2-liter V10 engine, earning a top track speed of 205 mph. 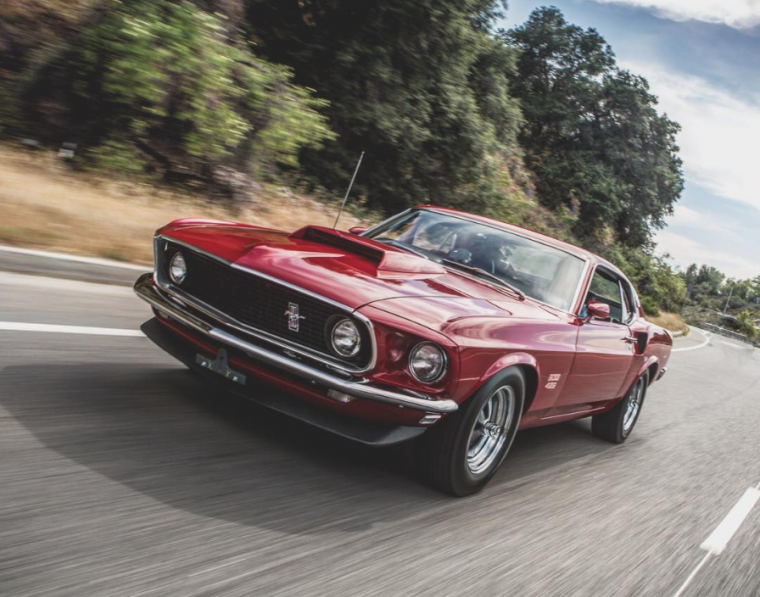 Diving back into classic American muscle, Jay Leno featured a fully-restored 1969 Ford Mustang Boss 429 on his show, a rarity in the world of Mustangs. The Boss 429’s 375-horsepower engine was originally built for NASCAR, but engineers pulled the engine and installed it in several Mustang models. 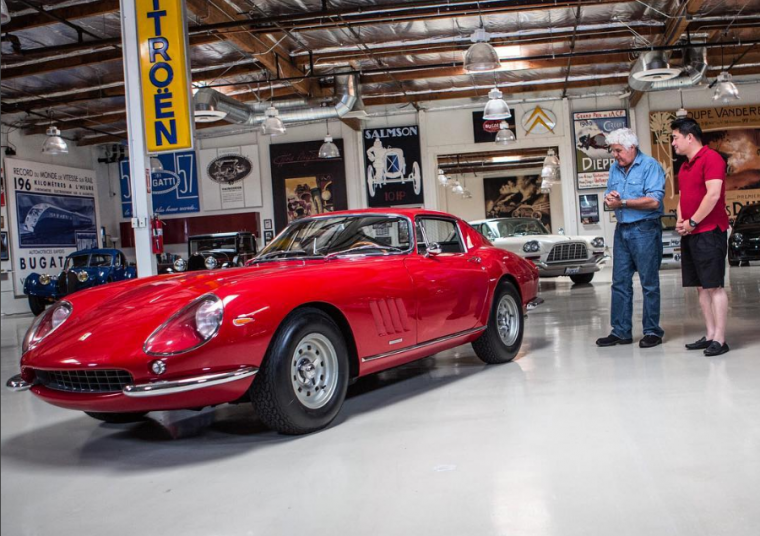 With a 300-horsepower, 3.3-liter V12 engine, the 1967 Ferrari 275 GTB4 was far ahead of its time. Jay highlights the complexity of the powertrain when compared to vehicles from the same era during the feature. The interior has a wood steering wheel, standing out from modern day vehicles. This classic Ferrari in particular was kept in fantastic shape, restored once by its previous owner to original. 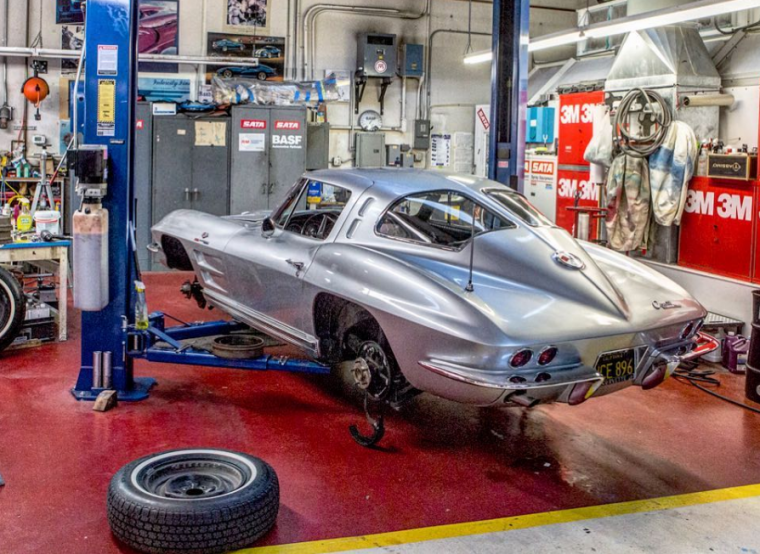 Jay Leno purchased this 1963 Corvette Stingray without even seeing it in person. He completely restored it to its original condition. The only Corvette year with the split rear window, this 1963 Stingray is equipped with a 327-horsepower fuel-injected engine, staggering performance specs for its time.

General Motors: Take a look at the 4 best luxury models