It’s no secret that Jerry Seinfeld is one of the biggest car enthusiasts out there. The host of Comedians in Cars Getting Coffee is known for driving around in exotic and classic cars, so it’s only natural he feature some of those sweet rides on his Instagram page. Here are a few of our favorites.

Classic Cars: See a lineup of your favorite vintage vehicles at Mt. Dora Museum of Speed 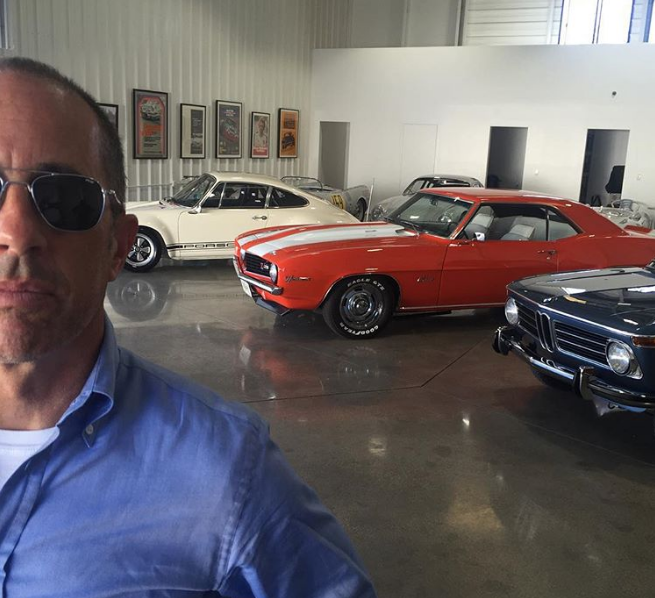 A classic muscle car with a menacing growl, the Chevrolet Camaro has always been a standout model, with its history spanning more than 50 years. This Camaro in particular, sitting beside a 1970 Porsche 911 and a 1972 BMW, was featured in season seven of Comedians in Cars Getting Coffee as Jerry drove around town with Sebastian Maniscalco. 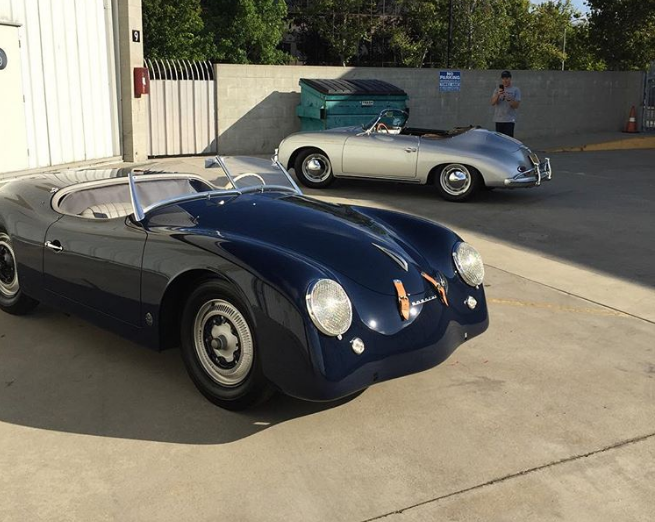 This vintage roadster stands out among his other Instagram features. Jerry doesn’t say much about the America Roadster’s background, so it’s unclear whether or not he actually owns the vehicle. The Porsche has a deep, black paint with a light interior and two leather straps with buckles on the front in place of a standard grille. 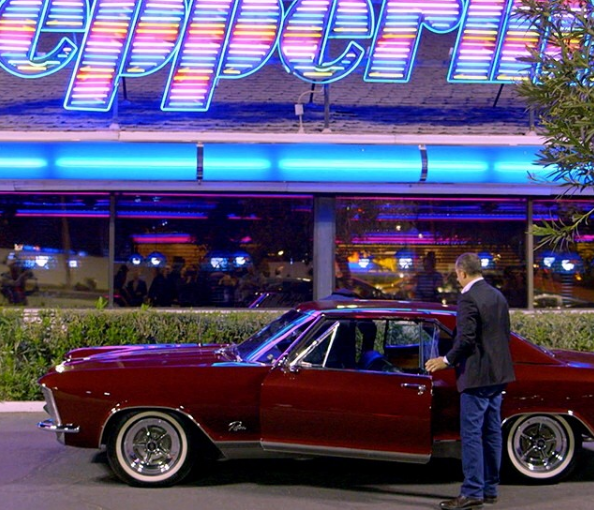 Another beautifully styled muscle car is the 1965 Buick Riviera. This Buick was featured on Comedians in Cars Getting Coffee as Jerry drove George Wallace around. The deep, ruby red gives the Riviera an eye-catching appeal, and the structured body screams 60s- and 70s-era GM. 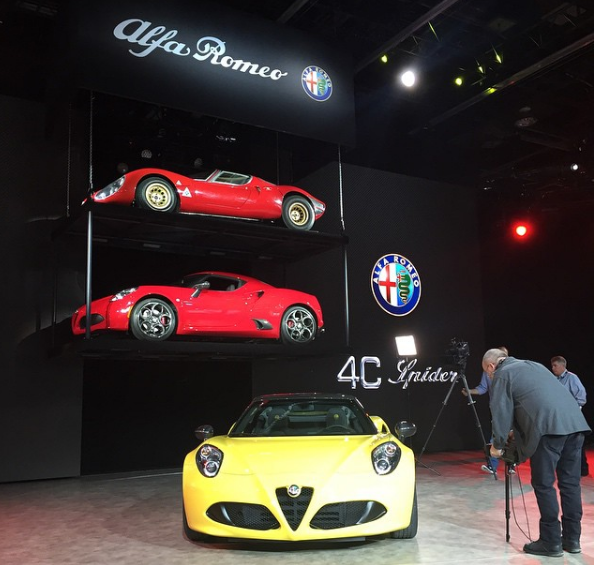 Clearly at an Alfa Romeo event, Jerry took an up-close look at an Alfa Romeo 4C Spider. This model is a sleek, two-seater that, surprisingly, doesn’t pack as big of a bunch as you might expect. With a 1.7-liter inline four-cylinder engine that produces 237 horsepower; not a Prius by any means, but the 4C Spider’s aggressive stance makes it seem as though it should have a bit more pep in its step. 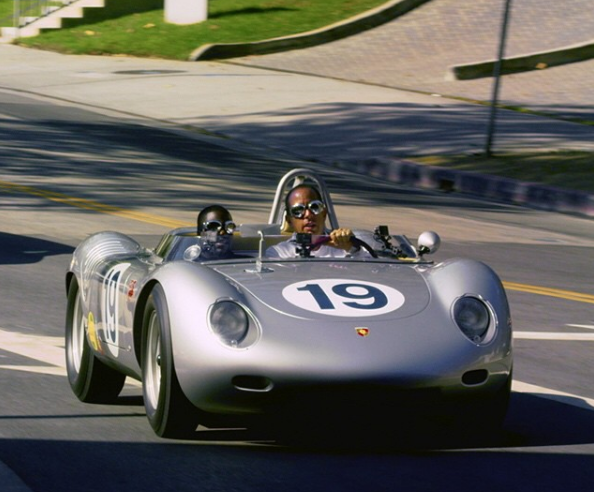 Branded with the number 19 on the hood and doors, this 1959 Spyder was yet another beautiful ride to make its way on to Comedians in Cars Getting Coffee. When this Porsche made its debut, Kevin Hart was in the passenger’s seat. “Key question,” Kevin asked. “Is it safe?” Jerry simply looked Kevin up and down and said, “No!” The numbering on this silver Porsche Spyder actually looks a lot like James Dean’s Porsche 550 Spyder – which was rumored to be haunted and the reason for Dean’s death.