While much of Chevy’s display at the Detroit Auto Show this year was focused on the redesigned versions of the GMC Terrain and Chevy Traverse, the American automaker still brought its full lineup of sports cars to the event, which the public was free to sit in and enjoy while they browsed through Chevy’s complete display of vehicles and other new technologies. Near the center of its display were its most performance-oriented models, which we’ve listed below according to how quickly they can accelerate from 0 to 60 mph. 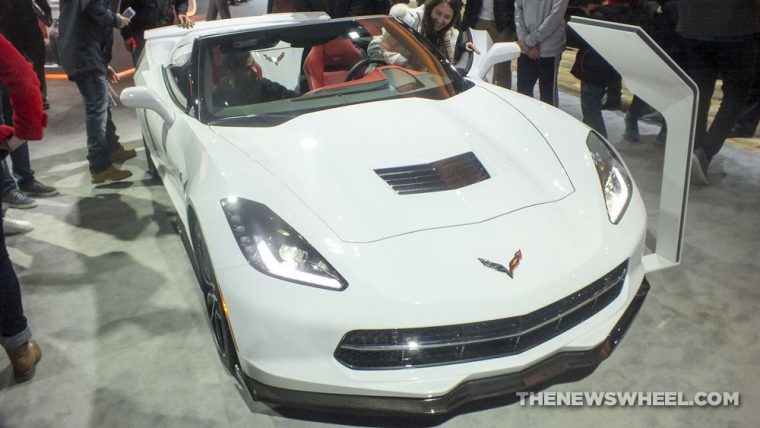 The Chevrolet Corvette first debuted during the 1953 model year and Chevy’s iconic sports car has featured improvements each year since, allowing it to travel faster and faster. For the 2017 model year, the most affordable Corvette model is the Stingray, which carries a starting MSRP of $55,450. However, don’t be fooled; even though the Stingray is the so-called “cheapest” ‘Vette, it still packs a 6.2-liter V8 engine good for 455 horsepower and 460 lb-ft of torque. Thanks to that powerful motor, the 2017 Corvette Stingray can accelerate from 0 to 60 mph in just 3.7 seconds. 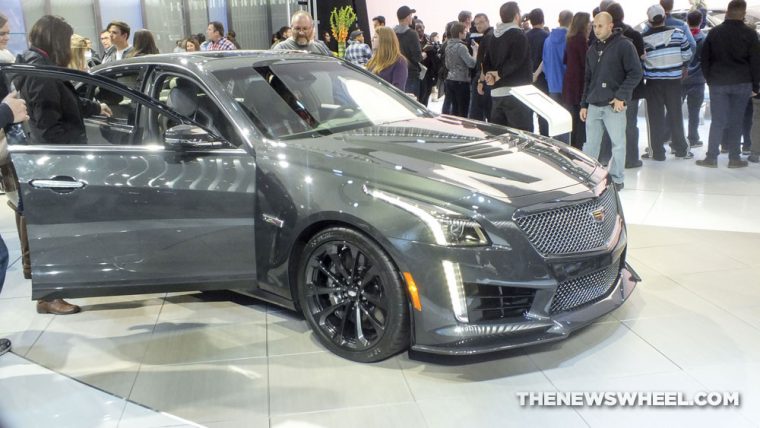 Remember the old days when Cadillac was known for its oversized luxury sedans and boxy exterior designs? Well, the 2017 Cadillac CTS-V is not your grandfather’s Cadillac. That’s because this model features the 6.2-liter supercharged V8 engine from the Corvette Z06, which allowed it to become the fastest car ever produced in Cadillac’s 114-year history. Although the CTS-V comes with 10 fewer ponies than the Z06, this sedan can still hit a top speed of 200 mph and zip from 0 to 60 mph in a mere 3.7 seconds. 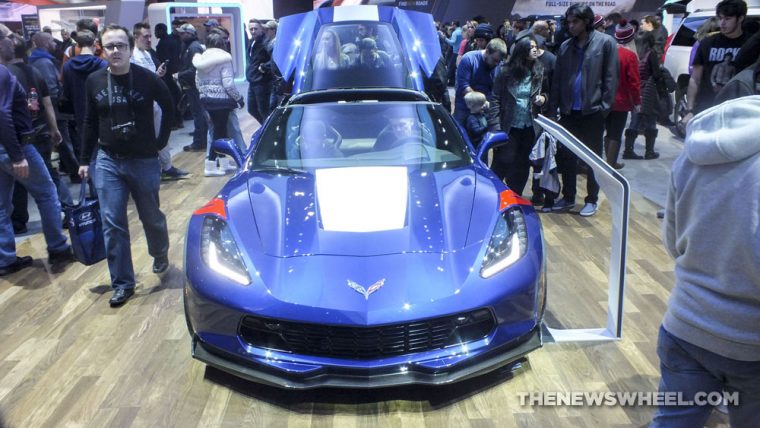 The newest addition to the Corvette lineup is the 2017 Grand Sport model. This new ‘Vette takes the Stingray’s naturally-aspirated V8 and combines it with some of the Z06’s more track-focused features, such as Michelin Pilot Super Sport tires, a performance exhaust system, and high-performance Brembo brakes. The new Grand Sport is also available with a Performance Data Recorder that allows drivers to record videos while they take a spin around the racetrack. While the Corvette Grand Sport is well-known for its cornering abilities, this model can also rocket from 0 to 60 mph in 3.6 seconds when traveling in a straight line. 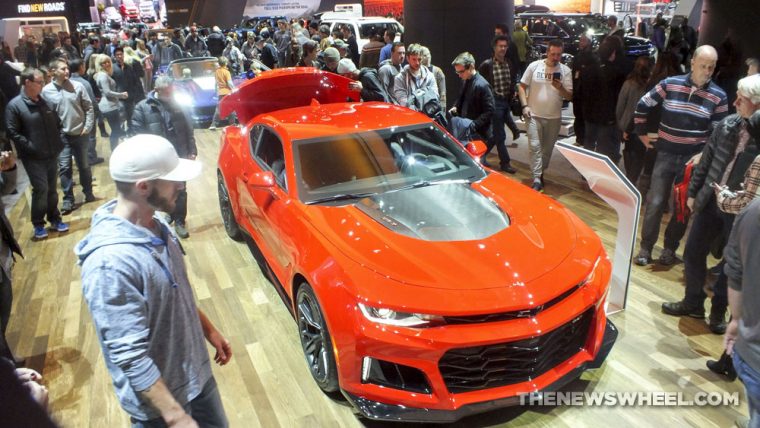 The 2017 Chevrolet Camaro ZL1 is the latest GM model to get the Z06’s supercharged V8 engine. In addition, it becomes the first GM product to offer the company’s new 10-speed automatic transmission that was co-developed with the Ford Motor Company. When you combine that powertrain with features like Magnetic Ride Control and Custom Launch Control, you get a factory Camaro that can cover a quarter miles in 11.4 seconds. Moreover, the new Camaro ZL1 is so fast that it lapped the Nürburgring in only 7:29:60 seconds. That was more than 11 seconds quicker than the fifth-generation Camaro ZL1. In case you wondering about 0 to 60 times, the 2017 Camaro ZL1 can accomplish that task in 3.5 seconds. 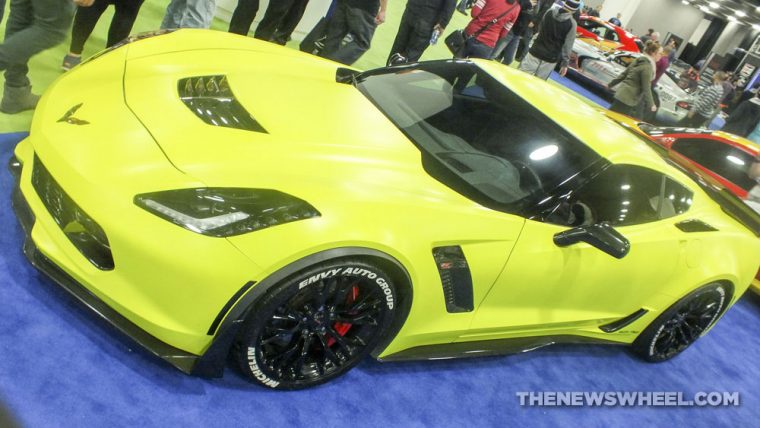 Even though the Camaro ZL1 and Cadillac CTS-V both use the Z06’s powerful engine, neither model is quicker to 60 mph than the top-level Corvette

Even though the internet is going nuts about a possible mid-engine Corvette and an ultra powerful Corvette ZR1, the Z06 is still nothing to sneeze at. Like the Cadillac CTS-V and Camaro ZL1, the 2017 Chevrolet Corvette Z06 comes with GM’s supercharged V8 engine, but thanks to its low curb weight of approximately 3,500 pounds and other additional performance equipment, the Corvette Z06 only needs 2.95 seconds to zip from 0 to 60 mph, according to estimates from Chevrolet. The only thing is the 2017 Corvette Z06 carries a starting MSRP of $91,930, putting it out of the reach of many consumers.