5 Most Dangerous Roads in the United States

There are some pretty dangerous roads out there. While America’s roads aren’t exactly up to the traffic death rates of roads like Bolivia’s “Death Road,” in terms of highway deaths per capita, the US is still pretty up there. In fact, it ranks higher than many northern European countries with 11 highway deaths per 100,000 population per year—which is nearly three times the death rate of the United Kingdom. Here are a few of the United States’ most dangerous roads. 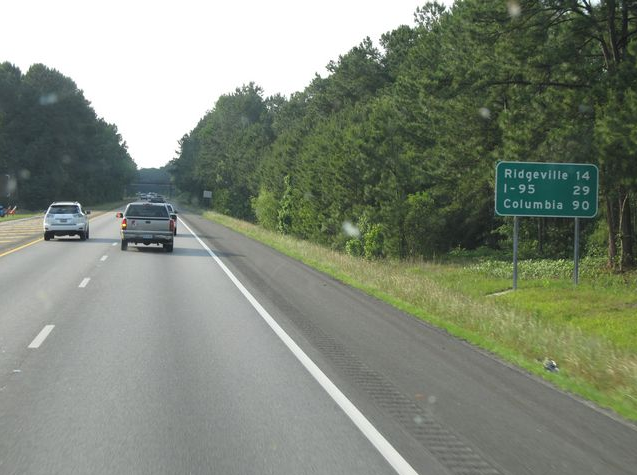 While I-26, which runs from Landrum to Charleston, is altogether dangerous as a whole, there is one very specific section near Ridgeville that has been found to be the most deadly. According to research completed by Charleston’s The Post and Courier newspaper, the four-lane section of I-26 near Ridgeville has claimed more lives (as of 2010) than any other part of the main South Carolina highway. Over the course of 10 years, it saw on average three fatal wrecks per mile—and this stretch is 10 miles long. This is more than twice the rate of other, more heavily trafficked parts of the road near Charleston.

US 431 stretches about 98 miles from Phenix City to Dothan, Alabama, and looks innocuous enough—until you see the white crosses lining the road to memorialize those motorists who were killed there. This highway has been labeled as one of America’s most dangerous roads by a variety of news outlets, including Reader’s Digest and Popular Mechanics. Before the highway—often referred to as the “Highway to Hell” by locals— was turned into a four-lane road in 2010, it was two lanes with a high traffic density. This traffic density and limited visibility is one of the many reasons why this highway gained its nefarious reputation—and still keeps it today. 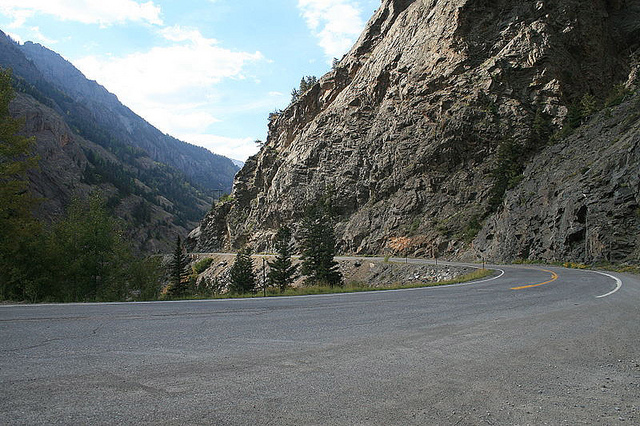 Despite the fact that Highway 550 in Colorado is one of the most beautiful drives in the United States, it’s also one of the most dangerous. Also known as the Million Dollar Highway, thanks to its gorgeous views, this highway twists and turns up and down mountains to create a treacherous pathway for tourists and residents alike. The road is cut directly into a mountain, and continually threatens to throw you into a ravine if you lose a second of concentration. It gets especially scary in the ascent of Red Mountain Pass, which has a steep gradient and many hairpin turns. In winter, it’s even worse—to the point that the road is often closed due to snow. 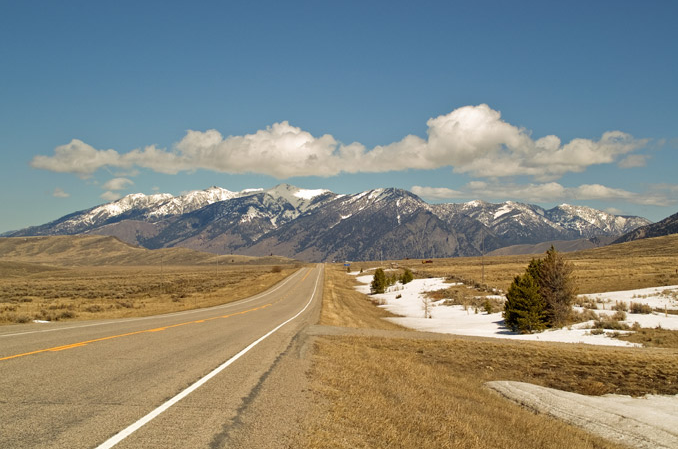 Montana is known for being dangerous to drive in. In fact, it’s considered to be the state with the worst drivers. It turns out, it also has one of the most dangerous roads, too—Highway 2. Whether it’s the long distance between towns, fast speed limits, or the long emergency service response times—which can sometimes take several hours due to distance—there’s just something about rural roads that tend to cause accidents. Montana’s stretch of Highway 2 is definitely deadly for many a reason. Despite the fact that Montana reported its lowest death rate per mile in 2010, this rate was still three times that of Massachusetts. For Highway 2, many believe it’s the 70 mph speed limit, winding curves, and mountainous surroundings that truly make it a death highway. 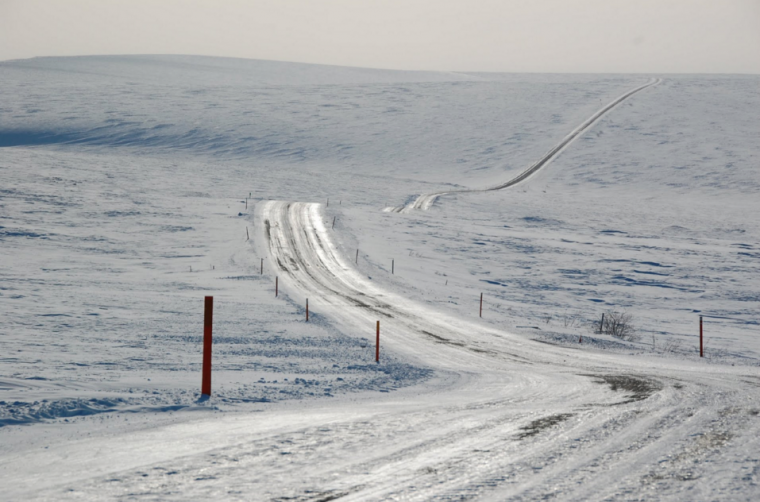 James Dalton Highway is a 414-mile dirt road that stretches from Fairbanks to the North Slope of Alaska. It was created to supply oil and gas companies, and became infamous quite quickly. In fact, this road is so dangerous that it has earned its own reality TV show called Ice Road Truckers. Much to the chagrin of the professional truckers that drive that route routinely, the road was open to tourists in 1994. Despite the fact that tourists can now traverse the treacherous road, many car rental companies don’t allow you to drive on it due to how dangerous it is. A helicopter even patrols the road looking for accidents or breakdowns twice a day—that should say something by itself.