The 2016 New York International Auto Show (NYIAS) is in full swing, with auto enthusiasts from the Big Apple heading to the Javits Center from now until April 3rd to see the latest from the greatest names in the industry. But, while there are plenty of outstanding vehicles to spy at the show, there are also a handful of strange ones that are well worth checking out. Read on to see our top 5 weirdest cars at this year’s NYIAS. 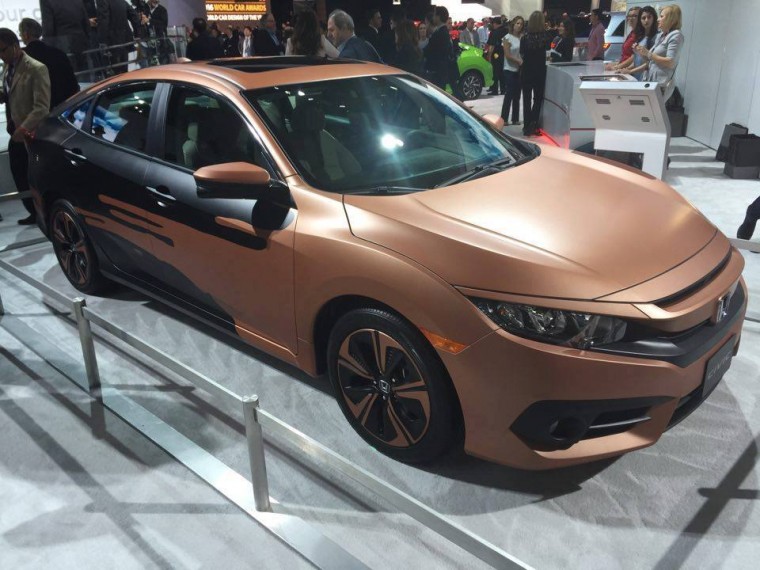 Demi Lovato is good at many things. Designing cars is, apparently, not one of them. As promotion for the 15th annual Honda Civic tour, the singer/songwriter customized a Honda Civic sedan with a questionable paint job. The front half is painted rose gold, which bleeds into the black rear end of the sedan. “Designing the Civic was so much fun for me because they said do whatever you want,” explained Lovato. “I wanted it to look like it was peeling away the black with rose gold.”

It’s definitely peeling away at something, but I think that something is my eyes. 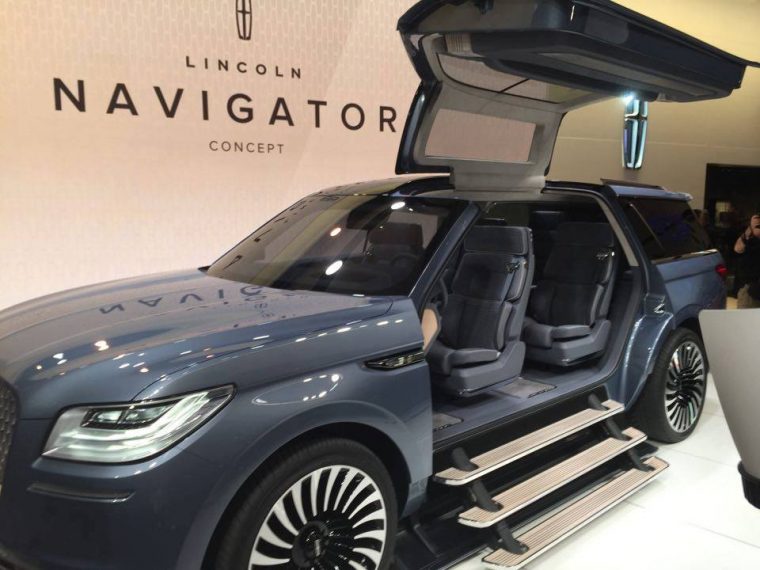 With the doors closed, the Lincoln Navigator Concept looks quite nice. Open the doors, though, and you’ll be faced with an actual set of steps to help you navigate (ha) your way in and out of the vehicle. If you’re an elderly, rich retiree livin’ it up in the Sunshine State, chances are you’ll probably like this addition. Unfortunately, the rest of us think it’s just plain weird. Thank goodness these steps won’t make it onto the production model. 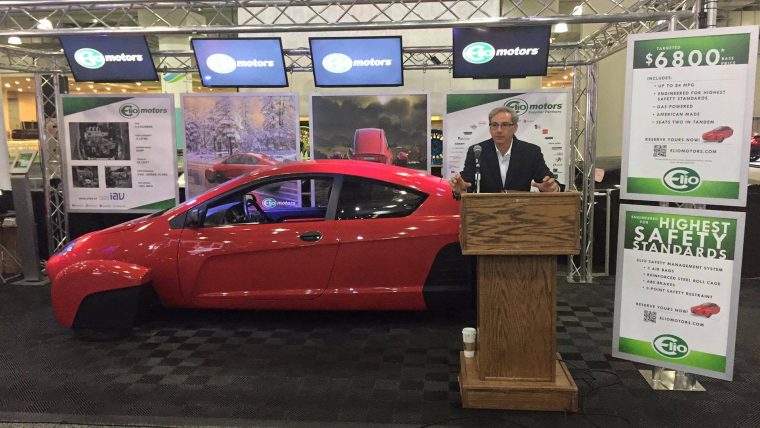 Ah, the Elio. It’s a weird-looking thing, that’s for sure. But the quirky three-wheeler is much cooler than you might think. Although it’s been in preproduction for, oh, I dunno, seventeen years, CEO Paul Elio says we will see actual production Elios on our roads next year. For commuters in the city, the Elio’s $6,800 price tag and estimated 84-mpg fuel efficiency rating more than make up for its quirky styling. We’ll just have to wait and see if Paul Elio’s promises come to fruition. 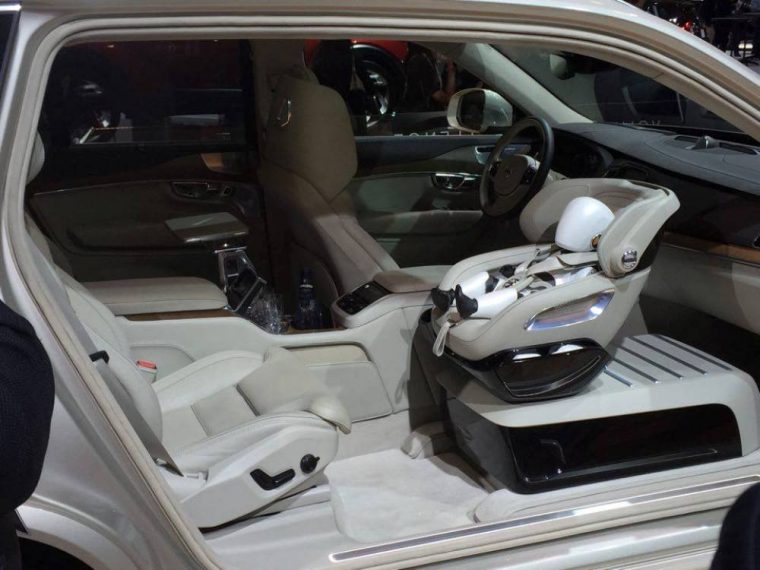 Okay, so to say that the Volvo XC90 Excellence is weird is a bit of a stretch. In fact, this luxury SUV lives up to its name, sporting a 10-speaker Bowers & Wilkins sound system, refrigerator, heated and massaging front and rear seats, and more. Because of this, the four-seater SUV comes with a price tag of $104,900. Despite all the excellence in the XC90 Excellence, it does have one extremely weird feature: the Volvo Child Seat Concept, which attaches to the front passenger seat and allows an infant to retail eye contact with driver and back passengers.

The Child Seat Concept can also rotate and swivel in order to make it easier for parents to get the baby in and out of the seat. But despite the idea being pretty cool, it’s still weird, partly because of the creepy robot baby and partly because it’s actually extremely dangerous for children under 13 to ride in the front seat unless no other option is available. 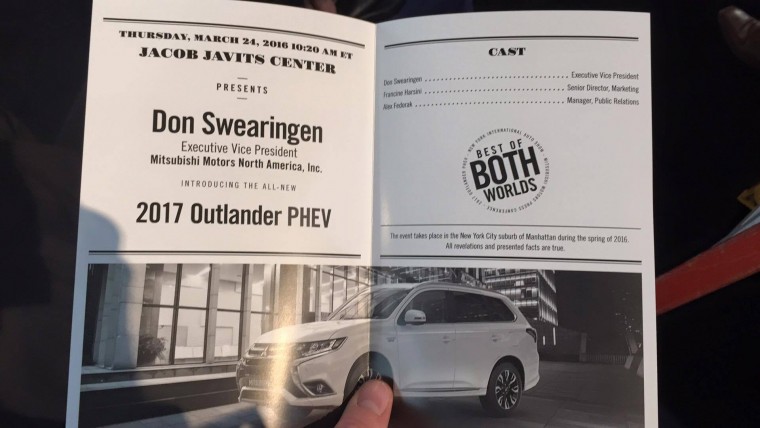 North America has been patiently waiting for the Mitsubishi Outlander PHEV for a long time. The SUV has been delayed time and time again, despite being a big hit over in Europe. Finally, during NYIAS’ press days, the Japanese automaker revealed the 2017 Outlander PHEV… by putting on a play.

Yes, a play. With a playbill and everything. Starring none other than Executive VP Don Swearingen, Senior Marketing Director Francine Harsini, and Public Relations Manager Alex Fedorak.

The play is over and done with, but the vehicle is well worth a visit if you’re hitting up NYIAS this weekend, as are all the aforementioned weird and wacky rides.