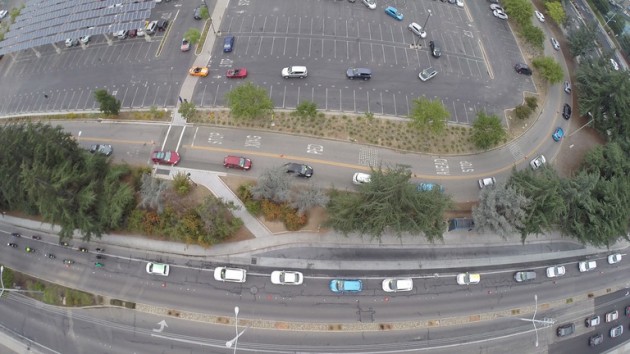 To celebrate National Drive Electric Week, Nissan got together an impressive caravan of 507 EVs—a great many of which were its very own LEAF—to parade through San Francisco. Not only was this number impressive, but it was also unprecedented, resulting in Nissan grabbing the Guinness World Record for most electric vehicles on parade at the same time. 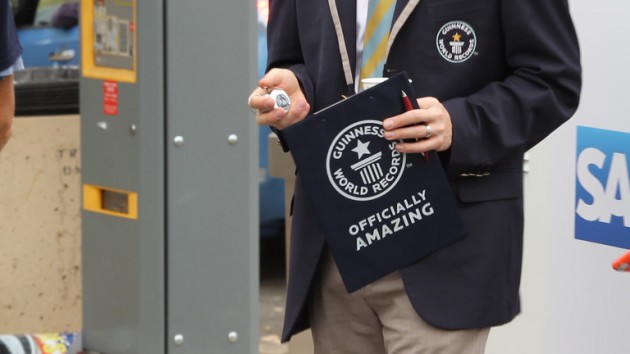 “We are currently at around 61,000 sales in the United States since the launch of LEAF four years ago. It is number one in the market (and) number one in the world. It is a natural fit for an opportunity like this to come out and be at this event and set a Guinness World Record on largest number of electric vehicles in a parade at any given time,” said Toby Perry, director, Nissan EV marketing.

Related to the Nissan LEAF: 2014 Nissan LEAF Named One of the Best Car Deals

Nissan celebrated National Drive Electric Week by highlighting the top five reasons to purchase a LEAF in ten of its top markets and disclosing a number of facts that reveal the LEAF’s impact on the environment and on drivers’ wallets. 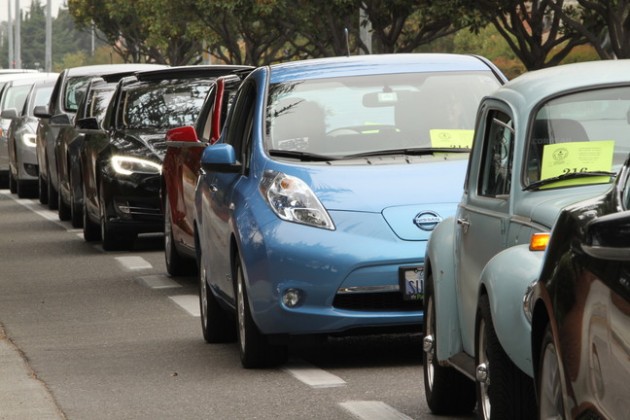 While full-blown acceptance of electric vehicles is still a ways off, Nissan has earned its title of trailblazer by pushing the LEAF, which is the best-selling electric vehicle in the world. With its continued success—year-to-date sales are up more than 30 percent through August—it’s only natural that Nissan’s competitors would follow in its (considerably decreased) carbon footprints.

“The fact that there are more manufacturers coming in now proves that it is a viable alternative out there and that we are doing the right thing. To see Kia coming into the market – now Volkswagen in a couple of months – they will be very mainstream vehicles, and it makes us look even stronger as the leader,” said Perry. 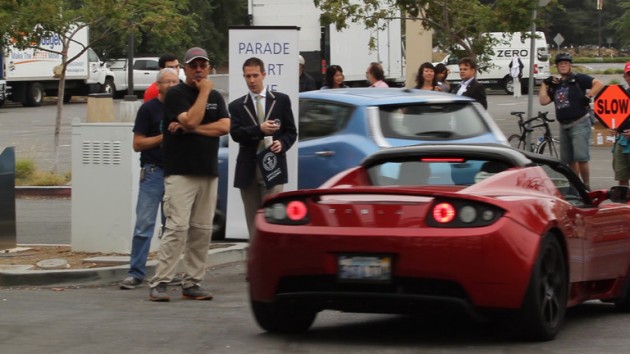 “Who’s the fancy pants who brought the Tesla?”

In addition to the world record gathering of 507 EVs, Plug In America Announced that sales of plug-in electric vehicles in the United States crossed the significant 250,000 unit milestone on September 10.