A couple days during each week week, you’ll notice that Google.com’s standard multi-colored word-based logo has been replaced by an artistic, sometimes-kinetic scene redesigning the company’s letters. These Google Doodles pay homage to historic figures, inventions, and milestones and direct people to learn more about the special achievement by clicking on the illustration.

Have You Visited the National Corvette Museum? Check it out!

101st Anniversary of the First Electric Traffic Signal System: On Aug. 5, 2015, Google posted this fast-paced doodle celebrating 101 years since the first electric traffic light was installed in Cleveland, Ohio on Aug. 5, 1914. Nate Swinehart, who created the doodle, used black-and-white shading to give the animation a vintage look.

Xiaolüren’s 17th birthday: In America, our green crossing figures are static, but in places like Taiwan, they have the moving Xiaolüren (“little green man”). It first appeared in 1961 in East Germany, Xiaolüren became more widely known when introduced in Tapipei in 1998. 17 years later, Olivia Huynh created a doodle of the Xiaolüren for Google.

Celebrating Seiichi Miyake: Another pioneer of crosswalk safety, Seiichi Miyake created Tenji bricks over a century ago to assist blind pedestrians when approaching and crossing intersections. Google honored his legacy with a Google Doodle on March 18, 2019 depicting the company’s letters as dots within the bumpy tiles.

Ayrton Senna’s 54th Birthday: Few motorsports drivers have the legacy and fame as Ayrton Senna, who would’ve celebrated his 54th birthday on March 21, 2014 had he not crashed and died in 1994 San Marino Grand Prix. While this doodle wasn’t used in America, it appeared on Google sites in Canada, Brazil, Australia, Russia, and other countries.

Juan Manuel Fangio’s 105th birthday: Another beloved racer, Juan Manuel Fangio was a skilled soccer player and driver. Nicknamed El Maestro, Fangio won the World Championship of Drivers five times in the 1950s. His achievements were celebrated by this June 24, 2016 Google Doodle that appeared in his home country of Argentina. 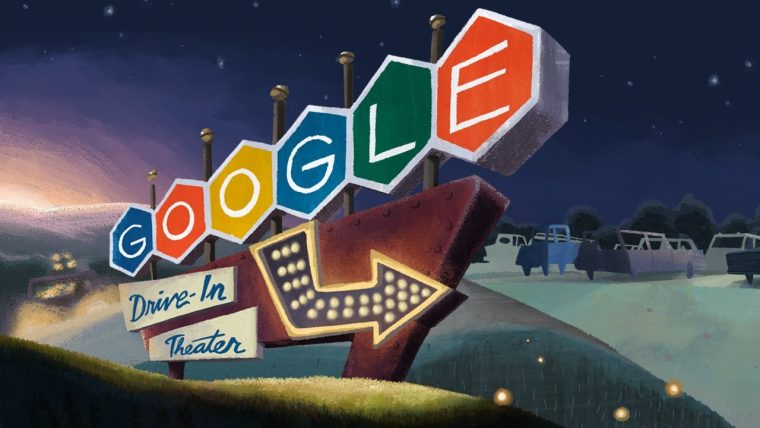 79th Anniversary of the First Drive-In Movie Theater: You can’t have a drive-in movie theater without cars! Although these outdoor venues for watching films have dissolved in recent years, they were an influential part of American culture for decades. On June 6, 2012, animator Mike Dutton celebrated the opening of the first drive-in theater in Camden, New Jersey with an elaborate Google Doodle.

Picking the Right Car: Our recommendations for the best Nissan models to invest in