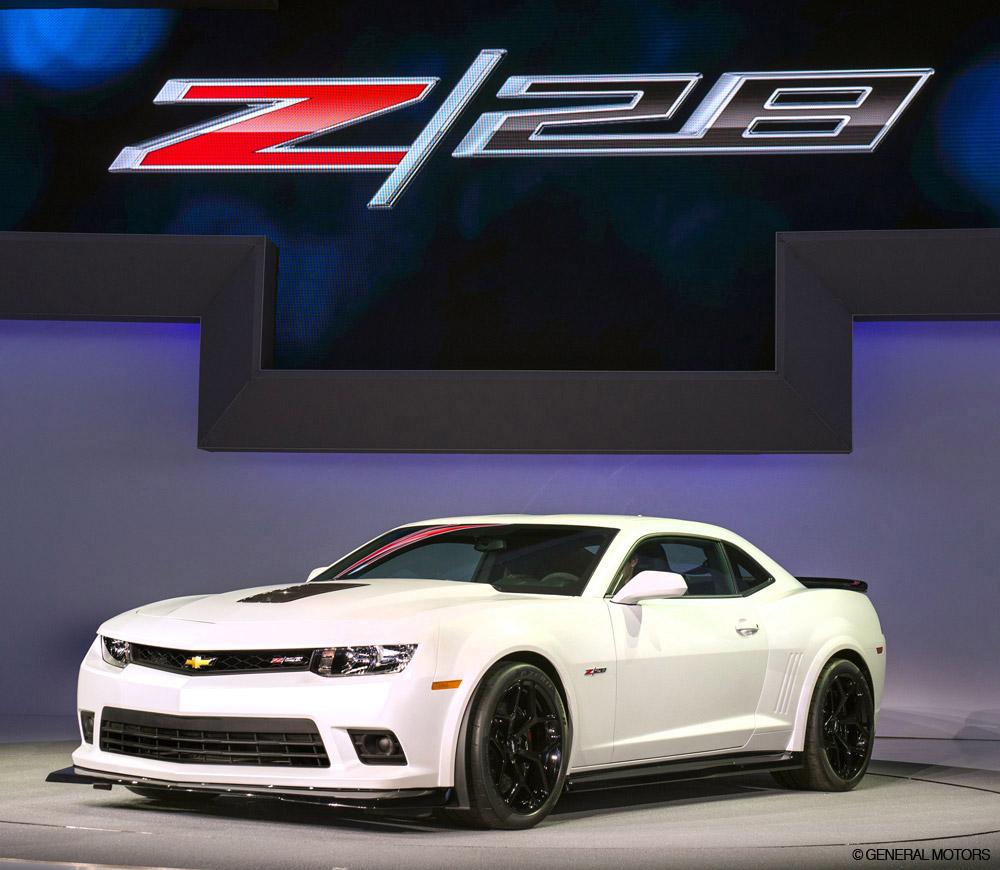 If you just so happen to have a down payment on a house lying around the house, consider yourself lucky—you’ve got just the right amount of money to purchase a $75,000 2014 Chevrolet Camaro Z/28.

That hefty chunk of change would get you one of five exterior colors—Red Hot, Black, Silver Ice Metallic, Ashen Gray Metallic and Summit White.  For an additional $1,150, you can purchase the only upgrade available to the Z/28: a package that will give you six audio speakers instead of one and air conditioning. That’s right: the $75,000 2014 Chevrolet Camaro Z/28 doesn’t come standard with air conditioning.

What the Z/28 lacks in creature comforts though, it makes up for in speed: its 7.0-liter LS7 engine puts out 505 horses worth of fury.  Maybe you won’t be needing the air conditioning after all.

“The Camaro Z/28 is an uncompromising performer that’s bred for the track—and every one of its unique components supports the goal of faster lap times,” said Mark Reuss, president, General Motors North America, in the company’s press release. “It takes the Z/28 back to its racing roots and adds to the strong lineup of Chevrolet performance cars, including a revamped Camaro SS and supercharged ZL1, as well as the SS sedan, Corvette Stingray convertible and 2015 Corvette Z06, which we’ll introduce at the North American International Auto Show next week.”

Combining an aerodynamic design that reflects a racecar’s body and a 7.0-liter LS7 engine that boasts 505 horsepower, the Z/28 is fit for the racetrack. After taking a turn around Germany’s legendary Nurburgring road course, the Camaro Z/28 beat the times for the Porsche 911 Carrera S, the Lamborghini Murcielago LP640, and the Camaro ZL1.

With the type of speed that makes you wish you did actually have $75,000 lying around the house, there’s no denying the 2014 Chevrolet Camaro Z/28 is the next big car for speed junkies. The Z/28 will arrive on dealer lots this spring.