Each year’s Super Bowl is the place for great new commercials–and my favorites are ones for new cars. While some can be thoughtful or moving, the most entertaining are the ads that go for laughs.

Here are the eight funniest car commercials that debuted during past Super Bowl shows. 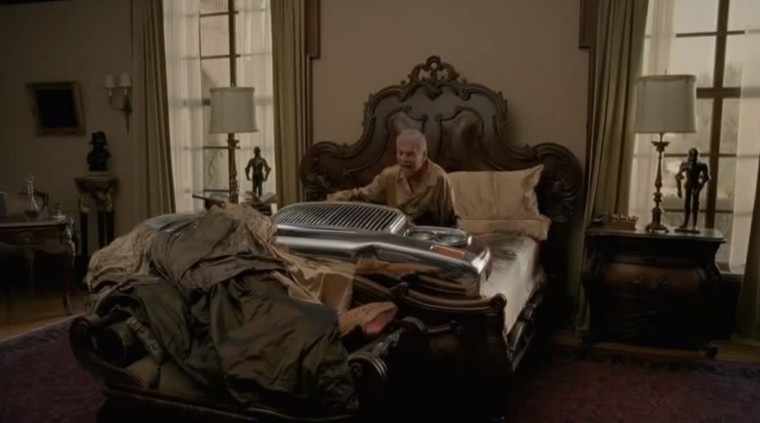 Parody is a tried-and-true method of inspiring laughs in a short amount of time. This 2008 commercial recalls a famous scene from Francis Ford Coppola’s The Godfather, with a racehorse head being replaced with a grille. 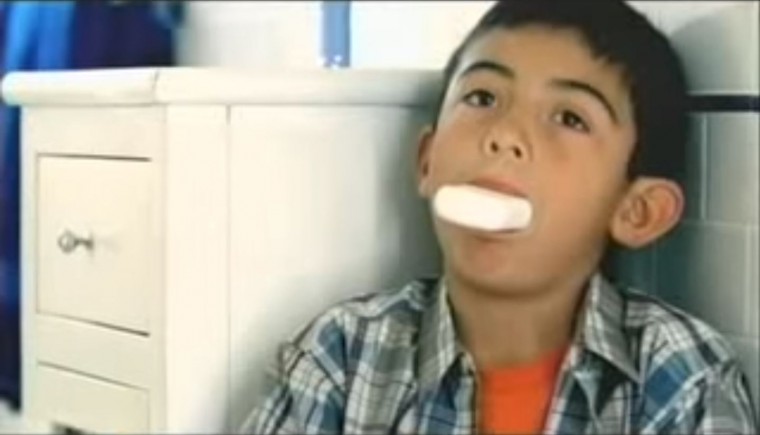 Why are all these children having to put soap in their mouths? Because, it turns out, the SSR is so amazing, they can’t help but cuss in amazement. 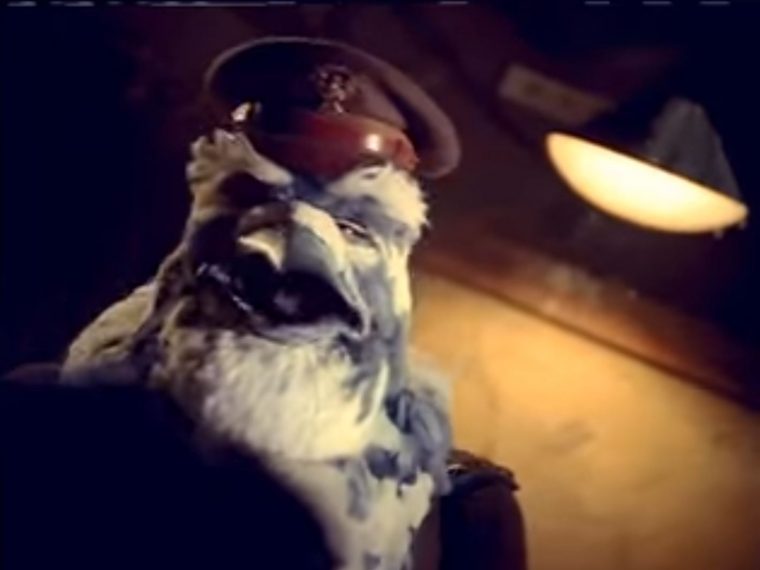 Can the Maxima outrun a Top Gun-like squad of poop-firing pigeons led by John Ratzenberger? One thing’s for sure–you don’t see puppet work like that in today’s commercials! 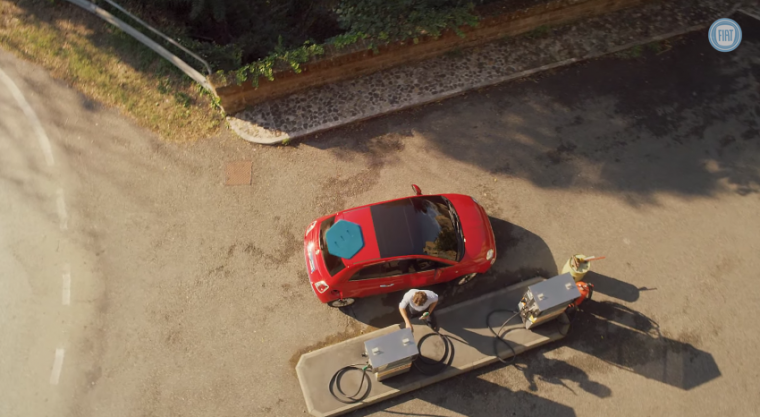 A recent entrant but one that takes double entendres to a whole new level, this commercial shows what happens when an old Italian man loses hit “little blue bill,” which winds being ingested by a Fiat 500. 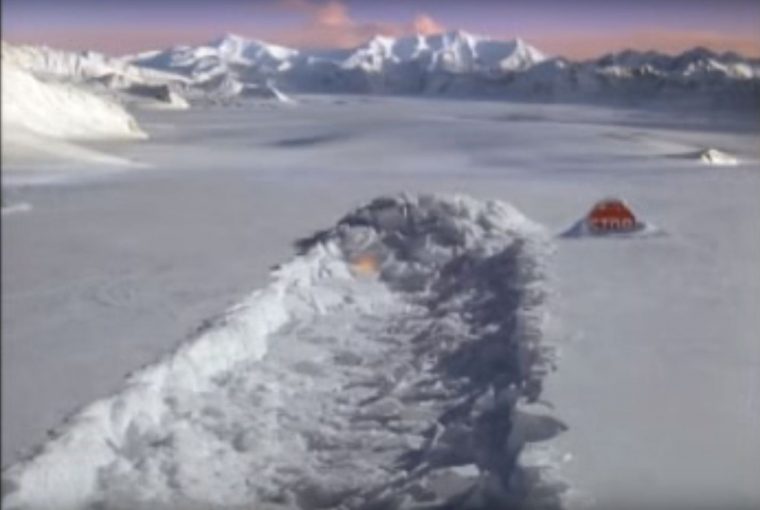 Winner of the Grand Prix award at the Cannes International Advertising Film Festival, this Jeep ad looks like a new age nature video of the arctic…until you notice something tunneling through the snow. 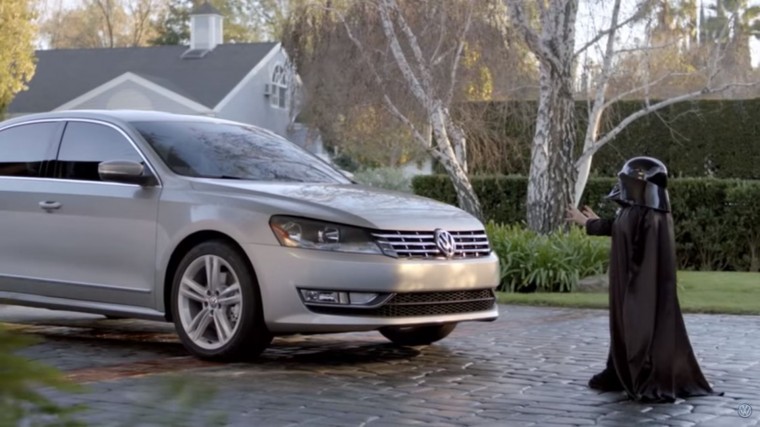 It’s not just funny, but clever and heartwarming as it reminds us of our childhood imagination. Practically everyone mentions this ad when they think of the Super Bowl. How could you forget the little boy dressed up as Darth Vader, whose parents use the remote start on their Passat? 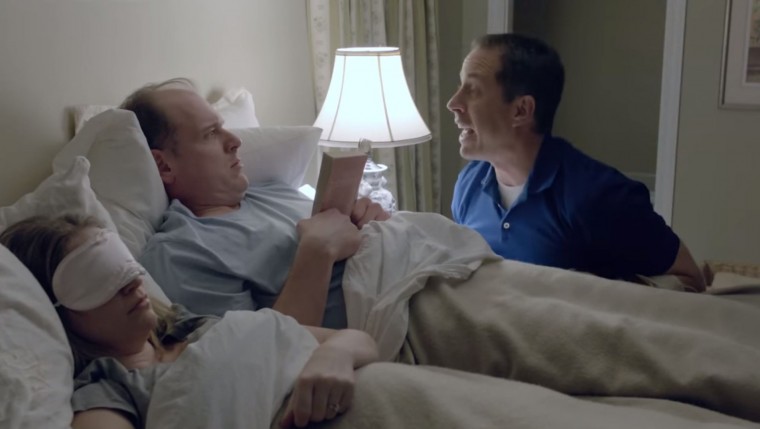 Jerry Seinfeld does everything he can–including offering a dead alien corpse– to convince a guy to allow Jerry to be the first buyer of the Acura NSX. The guest appearance at the end makes it a masterpiece. More comedians need to be in car commercials. 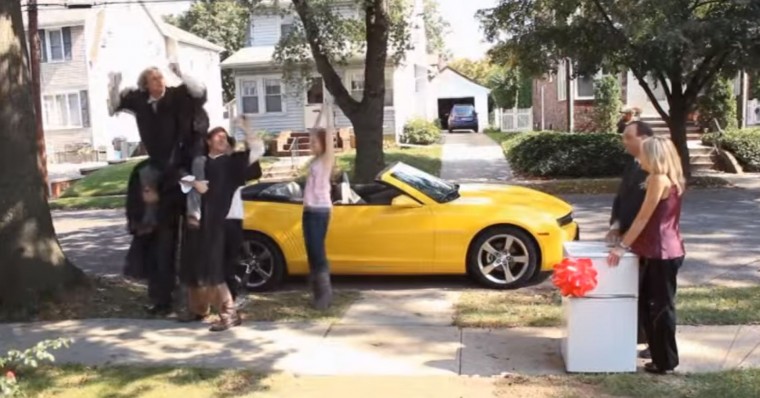 Probably my favorite humor-driven car commercial of all time (sorry, VW), this spot about a high school graduate who mistakes a yellow Camaro as his grad gift from his parents (who are standing nearby holding a mini fridge adorned with a bow) is relentlessly hilarious.