The automotive industry is full of models with mythical monikers

Here at The News Wheel, we have previously discussed how automakers look to the animal kingdom in search of names to use for their vehicles. Models like the Ford Mustang and Dodge Viper were inspired by creatures that can be found throughout the natural world.

Still, some vehicles don’t draw their names from creatures that are natural, but rather supernatural. Just as automakers adopt the names of animals like the beetle and the impala, they also utilize the names of creatures found throughout the various mythologies of the world.

Just as we have previously done with real-life animals and the automobiles that were inspired by them, we’ve decided to create a list of  eight vehicles named after mythical creatures. 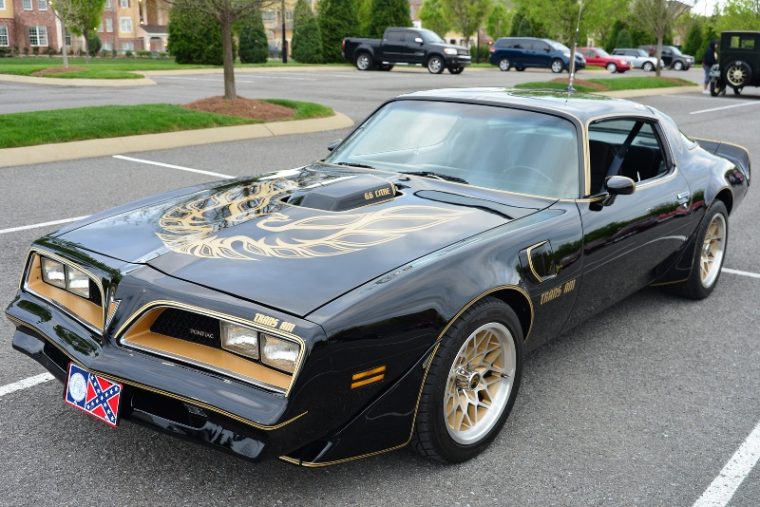 Pontiac’s most iconic car, the Firebird, was immortalized by the 1977 film Smokey and the Bandit. Instead of naming its signature pony car after a horse, Pontiac decided to grant it the name of the mythical Firebird. Pontiac seemed to have an affinity for fiery avian creatures, as the automaker named another of its vehicles after the legendary Phoenix. 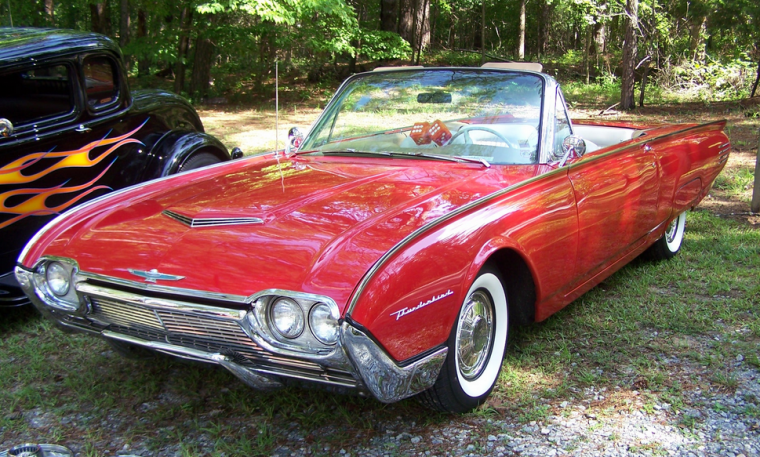 Mythical birds appear to be the inspiration for several classic car names. While Pontiac had the Firebird and Phoenix, Ford had the Thunderbird in its lineup. This extremely popular automobile, which made its debut back in 1954, derives its name from the thunderbird of native Algonquian lore. 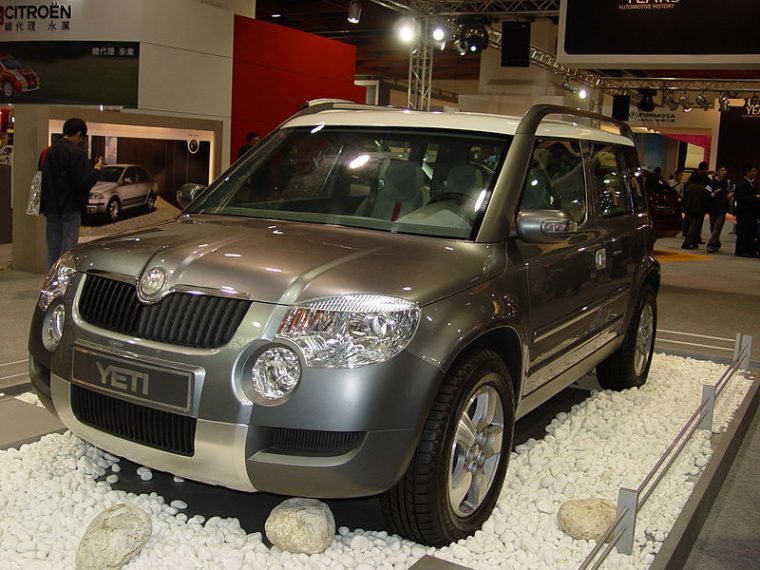 The Yeti is perhaps the world’s most famous cryptozoological creature. As the Yeti’s supposed home in the Himalayas is infamous for its harsh conditions, Czech automaker Škoda decided to adopt the Yeti name for its compact SUV to show just how tough the vehicle could be. Unfortunately, the Škoda Yeti was recently discontinued, making this vehicle almost as elusive as its mysterious namesake. 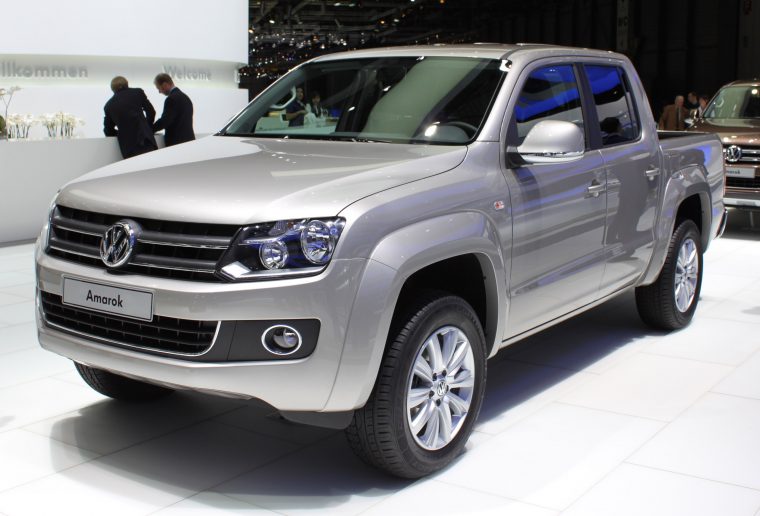 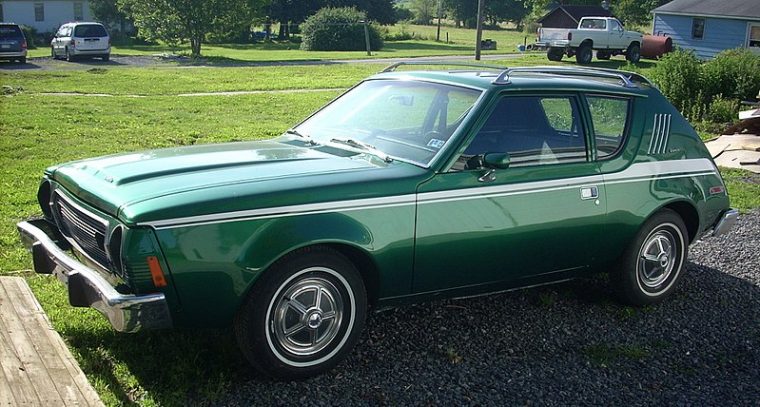 A gremlin is a tiny, mischievous creature that causes machines like aircrafts and automobiles to break down. Therefore, it seems odd to name an automobile after the creature. Yet, the AMC Gremlin has developed something of a cult following, even being owned at one point by U.S. presidents Bill Clinton and George W. Bush. 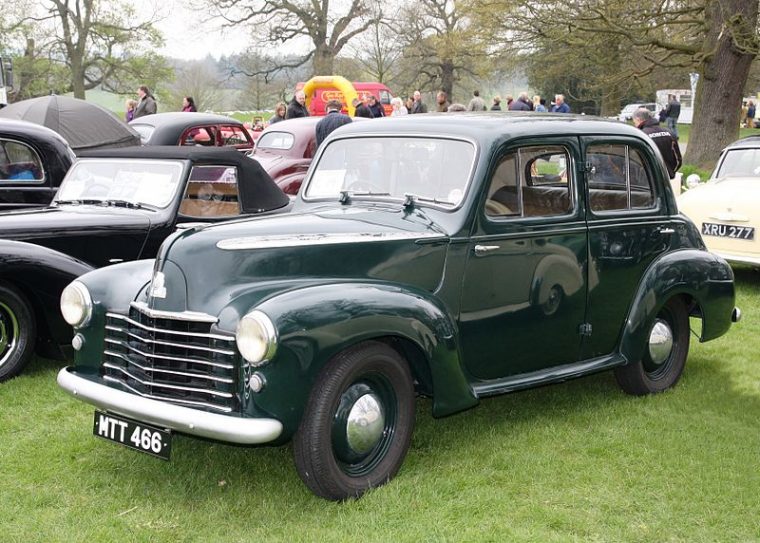 Seeing as how Vauxhall’s symbol is a heraldic griffin, it should come as no surprise that the automaker decided to name some of its vehicles after mythical creatures. For its medium-sized family car, Vauxhall went with the “wyvern” name. According to most mythological sources, a wyvern is a dragon that only has two legs. 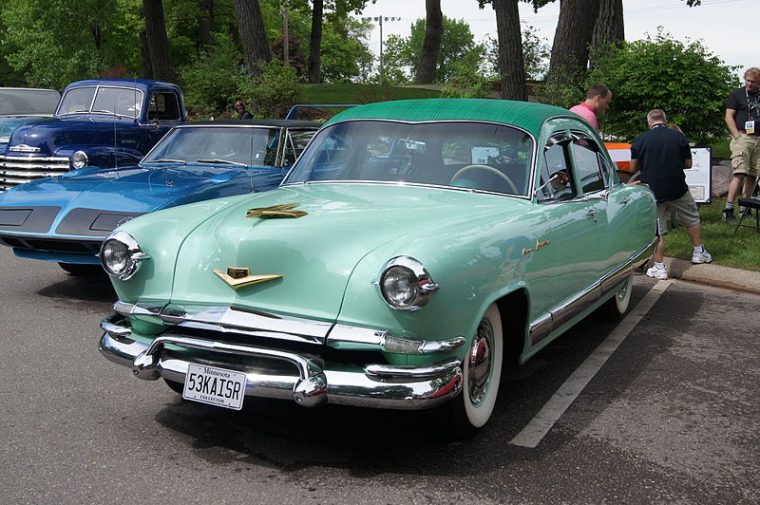 For a vehicle with a more traditional draconian name, look no further than the Kaiser Dragon. The Kaiser Dragon started out as a trim option, but later became a vehicle model of its own. It was named the Dragon due to the reptilian-like appearance of its vinyl upholstery. 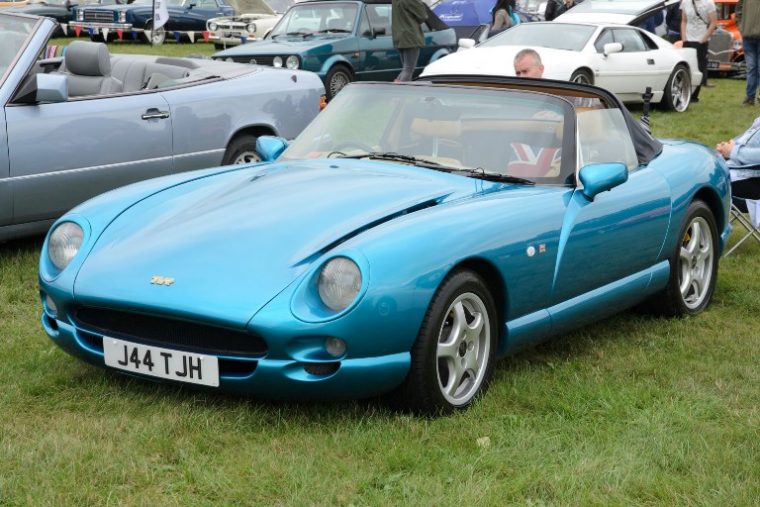 The Chimera is one of the most terrifying monsters to appear in Greek mythology. This horrifying hybrid was described as being a giant lion with a goat’s head emerging from its back and a snake’s head taking the pace of its tail. When British automotive manufacturer took the best aspects of its past models and combined them into one sports car model, it decided to call its new creation the TVR Chimaera.