A Brief Look into the History of Formula 1 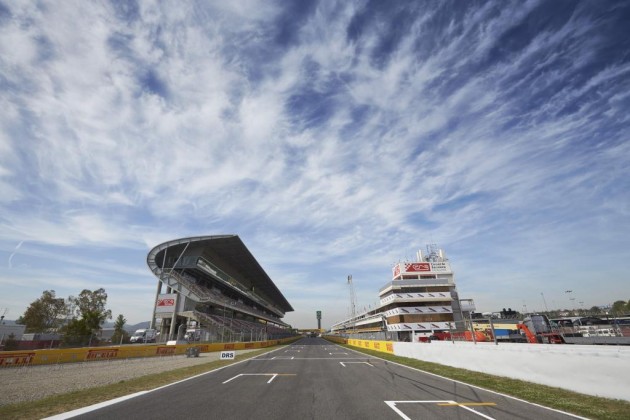 The F1 track at the Spanish Grand Prix

We’ll start with a disclaimer: Formula 1 has a long and rich history, full of heritage and drama and danger and cutting-edge technology and men with enormous legacies. So when we titled this article “A Brief Look into the History of Formula 1,” we really meant a brief look.

So let’s dive in.

Formula 1 can trace its roots back to the earliest days of motor racing, but it wasn’t until 1946 that it became an officially sanctioned category of motorsport. Right from the start, it was meant to be the highest tier of single-seater racing in the world, and it has for the most part lived up to that definition.

Driving 101: How to Handle Aggressive Drivers

The term “formula” refers to the regulations set by the sport’s governing body, and these rules have been ever-changing from the beginning, sometimes multiple times within a single season. The rules are often meant to increase competition just as much as to drive innovation.

Throughout its history, Formula 1 has been powered by just about every engine there is, starting with 1.5-liter supercharged and 4.5-liter naturally-aspirated pre-WWII engines, and switching between the two kinds of induction systems over and over again. We’ve had rumbling V6s and screaming V12s and everything in between, and each year the engineers somehow manage to squeeze out even more power. 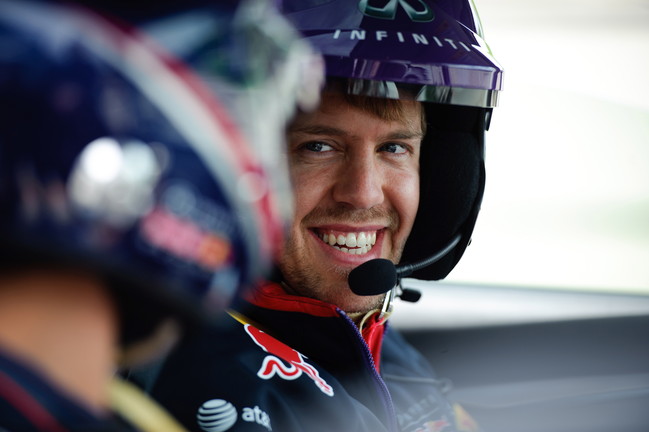 Sebastian Vettel is one of today’s more popular drivers

At the start and for a long time after, Formula 1 was extremely dangerous. Drivers would get into their car thinking they had a one in three chance they wouldn’t live long enough to make it to the finish line. Thirteen drivers were killed in the first decade of the sport, and 37 more went on to follow until the 1994 Imola Grand Prix, when the death of Ayrton Senna prompted a new wave of safety measures. Today’s F1 cars are so safe that drivers involved in even the most violent crashes can survive, but dangers still exist and too often nothing is done until it is too late.

At its best, Formula 1 is a hotbed for innovation and automotive advancement. Ever since the ’50s, production vehicles have benefited from technologies developed and polished in the single-seater cars, such as disc brakes, active suspension, energy recovery systems, improved tires, and better safety equipment. Even the design of our everyday cars is influenced by the aerodynamic work done in F1 and other motorsports.

In the News: Goodyear Introduces Tires That Can Charge an Electric Vehicle

Some automakers themselves have been irrevocably changed by F1, like Ferrari, its oldest team The only reason that Ferrari began selling production vehicles in the first place was to finance its efforts in Formula 1, and today it’s arguably the most prestigious car brand in the world.

Formula 1 has also been an ever-replenishing source of entertainment. The fastest cars in the world attract not just the fastest drivers but also the most competitive and interesting minds; even team bosses and engineers become celebrities tangled in a web filled with drama. On-track crashes and off-track conflicts between giant personalities are still being discussed generations after they occurred, as well as controversial driving tactics, political debacles, and regulation loopholes exploited by savvy engineers.

Today, Formula 1 is not perfect. It’s plagued with financial issues that affect small teams and even some of the most iconic Grand Prix venues. At the same time, it’s also incredible. Tiny 1.6-liter turbocharged engines produce up to 760 bhp, multiple world champions battle it out wheel-to-wheel every Grand Prix weekend, and the cars go around a track faster than anything else—even the mighty LMP1 cars can’t come close to the level of speed, acceleration, braking, and cornering that F1 cars combine in a single package.

If reading all this has made you decide to watch a race or two, make sure to also read our very own F1 Recap Series covering the 2015 season!