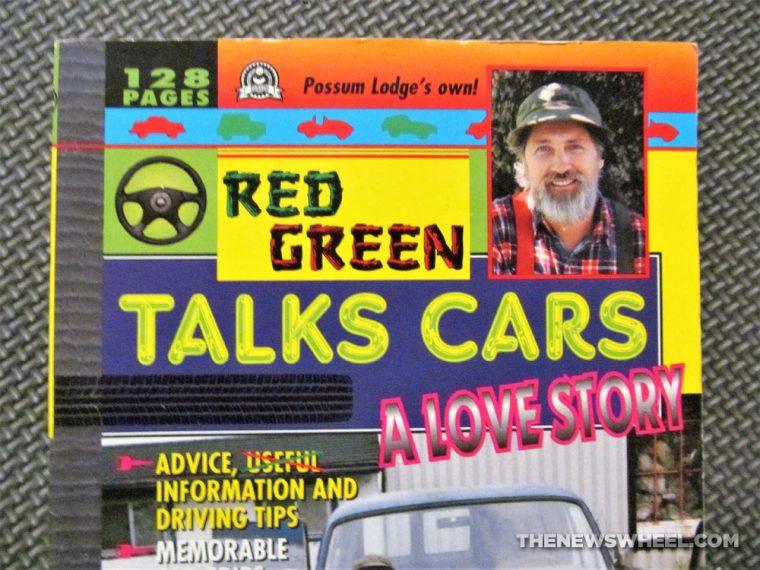 Thanks to my father—and late-night PBS programming—I was introduced at a young age to actor and comedian Steve Smith, whose handyman character Red Green became a familiar face in our household. We would stay up late each week to watch his sketch comedy show that ran from 1991 to 2006.

While I appreciated the oddball characters and wacky antics of said characters when I was young, as an adult I appreciate the more technical wisecracks that populate the DIY segments of the show. As I now am immersed in the automotive industry as a senior editor for The News Wheel, I’m pleased that show creators Steve Smith and Rick Green collected some of their best car-related escapades in the book Red Green Talks Cars: A Love Story.

Proper DIY Tips: How you should clean your car after winter 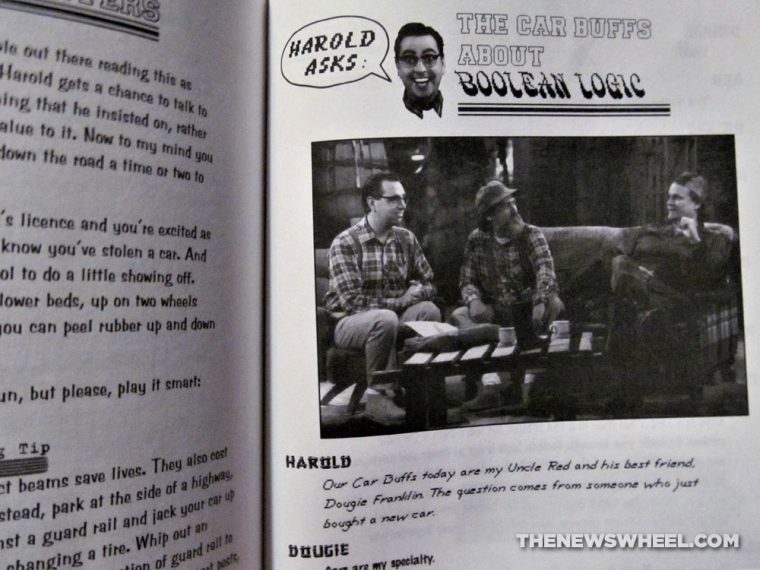 If you’re not familiar with the fictional community and characters that Steve Smith and Rick Green created in the long-running Canadian comedy show, The Red Green Show, this book will largely not make sense, as Red Green Talks Cars: A Love Story isn’t meant to be an access point into their (heavily self-referential) world. Rather, it’s a scattershot collection of bad advice, fake interviews, and various magazine-like content strung together, much like the sketch-comedy format of the television show itself.

The book itself, Red Green Talks Cars: A Love Story, is 128 pages of this type of humor, specifically relating to automobiles. Sections include everything from rustproofing your car by covering it in duct tape, how to reconfigure old engine parts into household contraptions, and an essay comparing parts of a car to parts of the human body.

All These Years Later… The best cars that retain their value 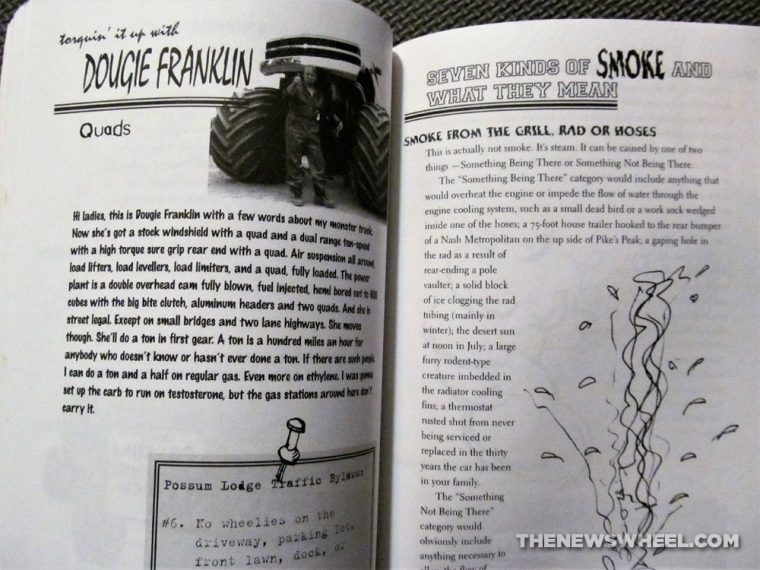 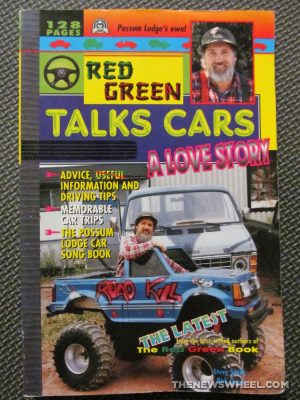 Your enjoyment of this tome of terrible advice will largely depend on if you find this type of humor funny–exaggerating stereotypical masculine personas confidently imparting obviously terrible advice and made-up facts. Having seen many, many episodes of the TV show, I was impressed with how the authors were able to adapt their humor to the written page. Some sections are definitely more successful “hits” than other “misses” that feel like filler pages, but I was honestly audibly chuckling by the third page.

If you watched the television show and didn’t enjoy it, you probably won’t appreciate the book, but you might be surprised to notice that the humor is a lot smarter than you first realized. The non-linear, “scrapbook” style of the book makes it difficult to sit and read through in one or two sittings, as there’s no page-to-page plot or momentum; it’s ideal for a couple pages here and there while you’re on the can or stored in the glovebox while  you’re waiting for the tow truck.

If you are a fan of the Red Green character and television show, any of his books are worth reading, including Red Green Talks Cars: A Love Story, if you can find a pre-owned copy online or at your local used books store. It’s an enjoyable read for anyone who loves “mechanic humor” and is bound to make you crack a smile. If you don’t like it… as Red Green says in the introduction, “I hope you enjoy this book but, having already cashed the cheque, I’m not all that concerned.”

Red Green Talks Cars: A Love Story is no longer in print but may be found through second-hand retailers like Amazon.