The Fiat-Chrysler family of brands has produced a lot of great models over the years, and many of them come from Dodge and Jeep. The most popular Dodge and Jeep models have inspired game designers to simulate the driving experience through virtual programming. These are the licensed Dodge and Jeep video games that pay homage to our favorite automakers.

New Cars for New Parents: A Chrysler made this list of recommended cars for new parents 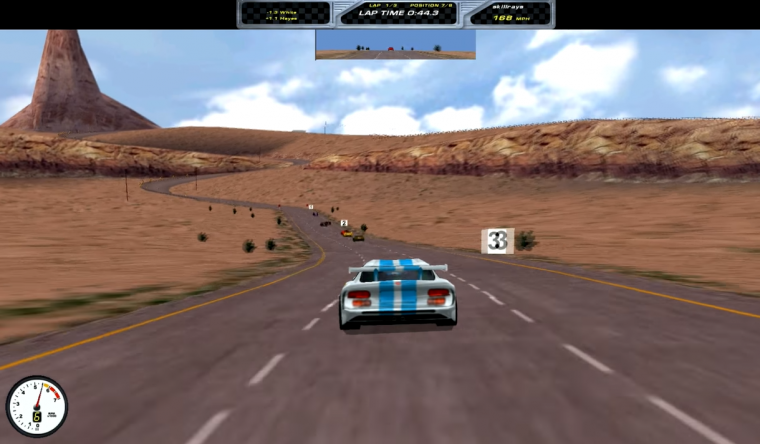 Dodge lost a beloved family member when it retired the Viper in 2017. Luckily, a decade before that, the supercar was immortalized in Viper Racing, a PC game by Monster Games and Sierra Entertainment. Unlike many licensed racing games, Viper Racing put a lot of effort into its realistic physics, vehicle customization, and campaign mode. Its quality earned the game rave reviews and the title of one of the best racing games of the year — a fitting testament to the actual Viper. [PC] 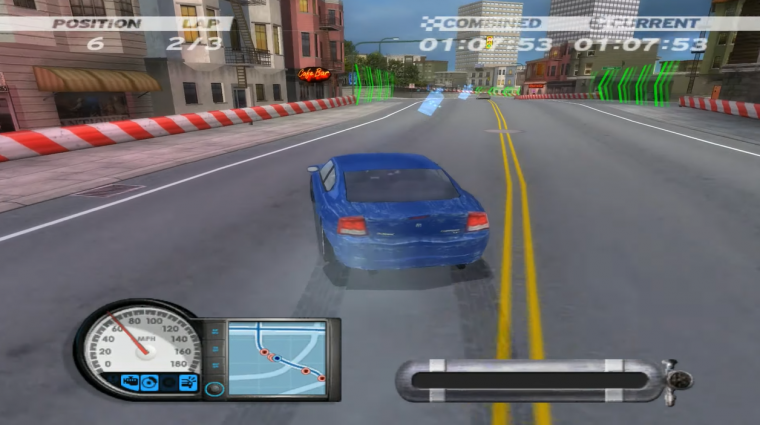 The other two performance cars in Dodge’s lineup received their video game treatment a decade later when the Charger and Challenger went head-to-head on home consoles. Apart from the detailed renderings of Chargers and Challengers (eight different modern, classic, and concept models), this game wasn’t very impressive among the many other racing games, so it didn’t earn much attention from gamers. [Wii, Nintendo DS]

Trucks the Texas Way: Have you seen the Lone Star Edition of the Ram 1500? 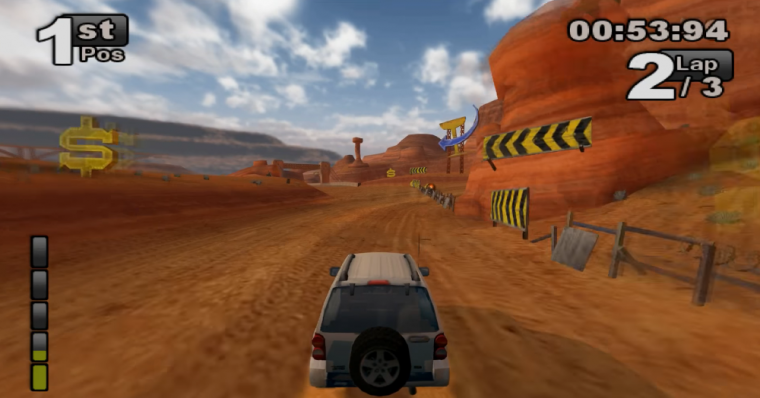 The previous year, Jeep also released a game on the Wii (and PS2), and it received much more acclaim. Developed by Game Sauce, Jeep Thrills allowed players to race any of the 18 classic and modern Jeeps, like the Comanche, Hurricane, Rescue, and even Willys MB. Unlike other racing games that stuck to paved roads, Jeep Thrills took advantage of the brand’s off-road expertise and took gamers through winding jungle, desert, and mountain environments. [Wii, PS2] 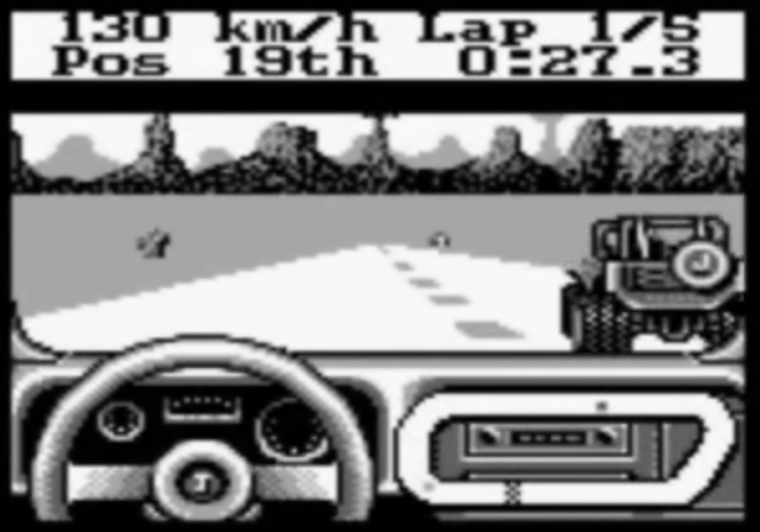 Over 15 years earlier, another Jeep game came out on the original Game Boy. Specifically promoting the unique-looking Jeep Wrangler, Jeep Jamboree challenges the player to come in first place in races that take place across 20 different tracks. It used a first-person driving view that required the player to navigate around other computer players (or another human player, if another Game Boy was linked through the connection cable). It wasn’t an exceptional game, but being a Virgin Games production, it had that unique charm. [Game Boy]