Amid changing vehicle preferences, sedans returned from previous leases are not finding favor in the used luxury market 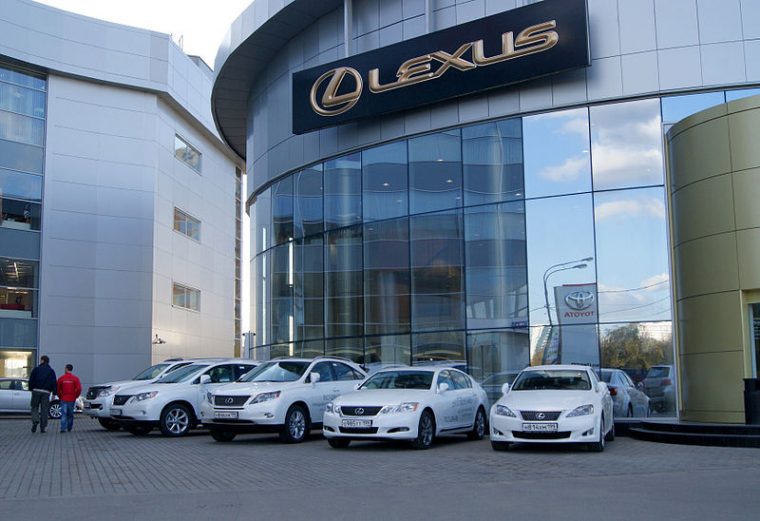 At dealerships, there are now “lots” of luxury sedans
Photo: Sergey Rodovnichenko

It’s certainly not a shocking revelation that SUVs are outpacing sedans in terms of sales this year, especially in the luxury market. The most obvious downside of this trend is fewer new sedan sales for the various brands in the luxury segment.

However, a problem that might not be quite as obvious involves the practice of leasing cars. Indeed, luxury brands now have a surplus of used sedan models that have been returned after an initial leasing period.

Luxury automakers like Mercedes-Benz, BMW, Audi, and Lexus rely upon leases far more often than the average automaker. As purchasing a luxury vehicle outright might be out of the price range for most motorists, they instead decide to lease the vehicle for an extended period of time.

A few years ago, plenty of those motorists decided to lease a sedan, back when this segment was the dominant vehicle class in the luxury realm. But the market has changed, with SUVs making up 56% of the luxury market so far this year. 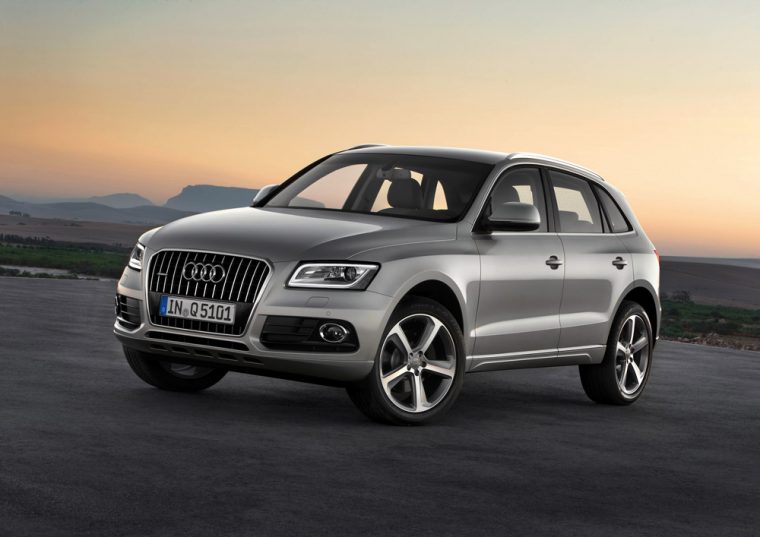 When drivers return their leased sedans, the luxury brands are now left with a surplus of used sedans that drivers are overlooking in favor of used utility vehicle models. Add in the number of new luxury sedans that are ready to be leased but are bypassed for leasing a new SUV, and you have the perfect recipe for a dealership lot dotted with sedans.

“It’s not necessarily the overwhelming amount of vehicles, it’s the mix of those flood of vehicles,” explians Scott Keogh, president of Audi of America. “You’re throwing all these cars into the marketplace a couple years after it has evaporated and jumped into SUVs.”

To try to clear up the clutter of sedan models, luxury dealerships have resorted to offering large incentives for these vehicles. While the average discount for SUVs like the Audi Q5 and Q7 have hovered around $1,994, discounts on Audi’s cars have risen to $4,796 on average.

The story is similar with Mercedes-Benz and Lexus. The outlier to this trend is BMW, where passenger cars are still outpacing SUVs in terms of sales growth this year.

Still, even BMW is dealing with a rising number of sedans returned from leasing transactions. Until supply more accurately matches demand, or until consumer tastes shift back in favor of passenger cars, this will be an issue that almost every luxury automaker will certainly have to deal with.