AAA Study: Cloudy Headlights Only Produce 20 Percent of the Light That New Headlights Do 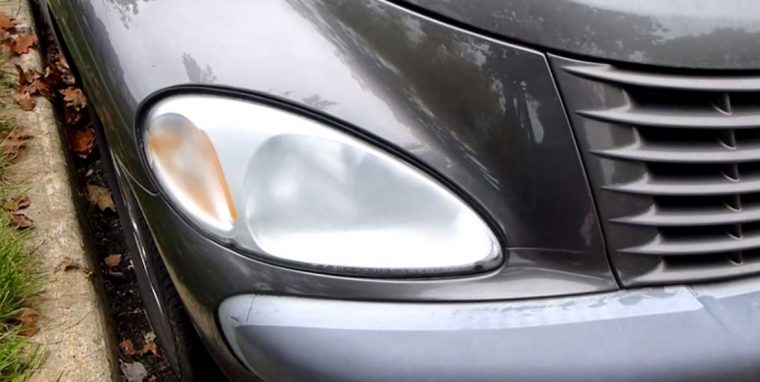 If your vehicle’s headlights are cloudy or foggy, then they’re not working like they should

Many drivers habitually check the health of their vehicle’s battery or tires every so often. However, a new study from AAA states that drivers don’t allot the same thorough inspection to another important component of their cars: the headlights.

Indeed, the automotive organization found that cloudy headlights only produce approximately 20 percent of the light that new headlights do.

A New Way to Illuminate the World Around You: Introducing the Perimeter Lighting System

The majority of headlights on modern cars are made of plastic. Over time, the sun can deteriorate these headlights, making them clouded or yellowed. This process can take place over as little as three years.

To explore the limitations of clouded out headlights, AAA compared a vehicle with deteriorated headlights with select vehicles that either had their old headlights repaired or replaced.

When the deteriorated headlights were activated, they only provided 22 percent of the light that a new headlight does. By comparison, a new set of OEM-issued headlights restored light output to 100 percent. 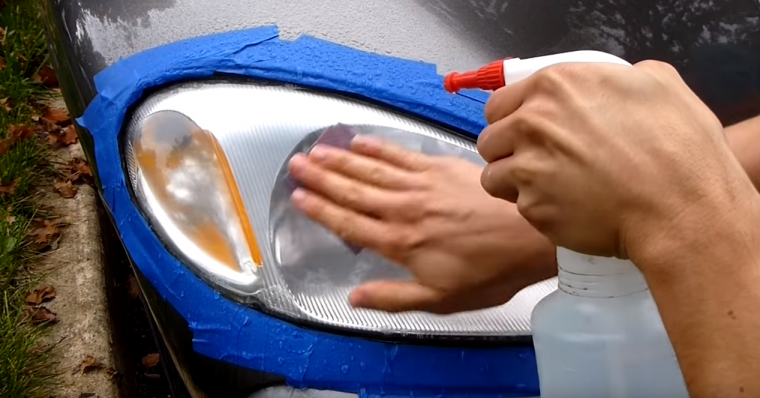 Cleaning old headlights will only improve illumination so much
Photo: ChrisFix

AAA states that the halogen headlights used by most American cars are far from perfect at delivering the necessary light for night driving, illuminating just 40 percent of sight distances. That places American drivers at a disadvantage to start with.

“Walk through any parking lot and it is evident that deteriorated headlights are a problem for most vehicle owners,” said Greg Brannon, AAA’s director of Automotive Engineering and Industry Relations. “Headlights on the road in the U.S., even when new, don’t produce a sufficient amount of lighting, so any reduction in performance is a real safety issue.”

While not everybody can afford to install a brand new set of headlights for their car, even restoring clouded headlights can make a significant difference. With roughly 50 percent of all car crashes occurring at night, drivers can always benefit from a little more light to help brighten the way.